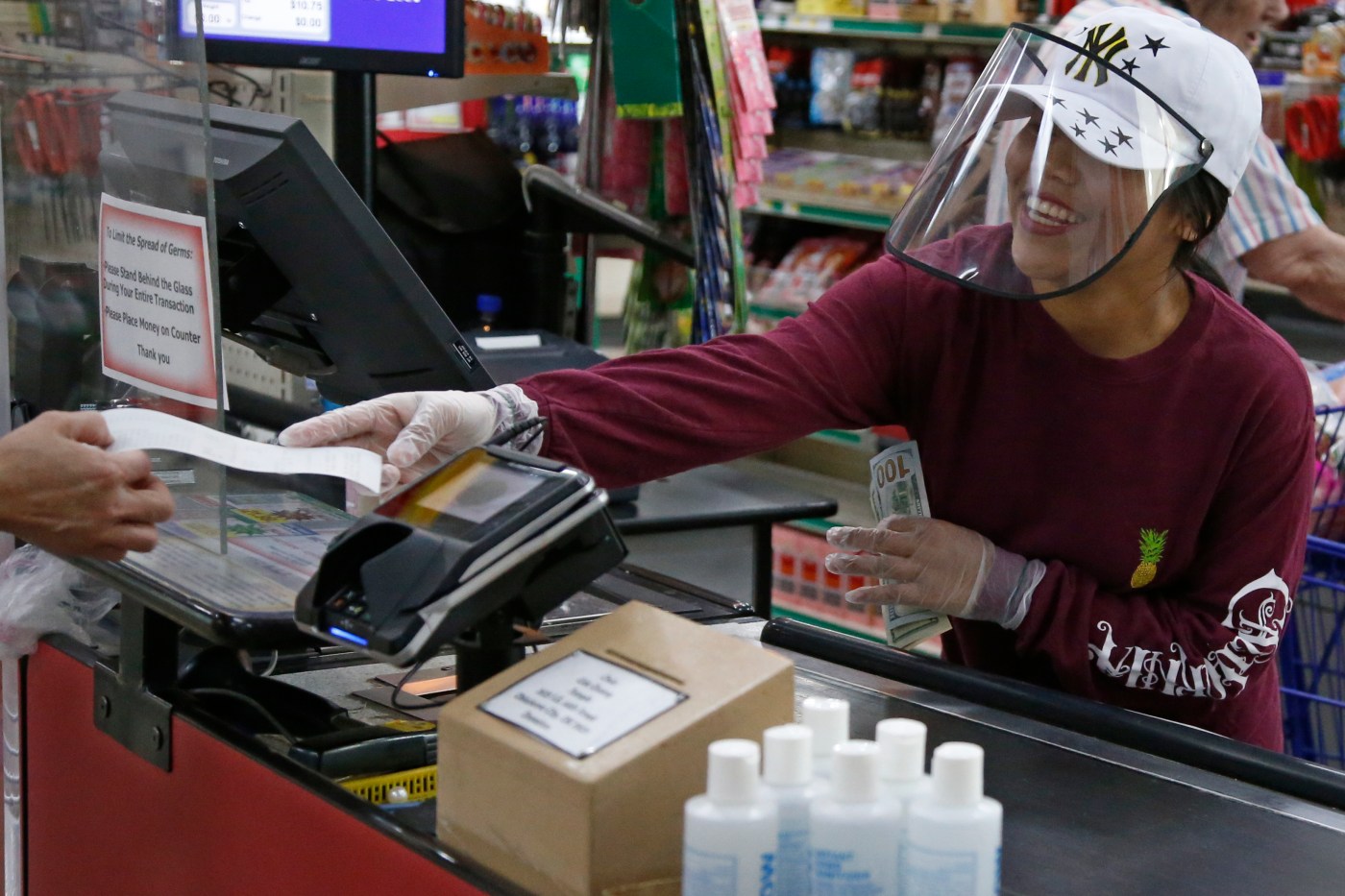 Santa Clara County is joining a growing movement of cities and counties across California to require that large grocery stores offer hazard pay to their employees during the coronavirus pandemic.

The Santa Clara County Board of Supervisors on Tuesday night unanimously passed a law temporarily mandating that large grocery stores in unincorporated areas of the county pay their workers an additional $5 an hour on top of their regular wages to compensate them for continuing to risk contracting coronavirus while on the front lines.

The grocery stores and pharmacies subject to the new law will be required to provide employees with the $5-an-hour pay boost for 180 days or until the county’s COVID-19 public health emergency is terminated, whichever comes sooner.

“This ordinance advances a significant public purpose that seeks to compensate certain essential workers for facing increased risks and incurring increased costs during the pandemic in order to ensure that they have stable and reliable access to food, medicine and other daily necessities of daily lives,” Supervisor Susan Ellenburg said.

Earlier this month, San Jose became the first city in Santa Clara County to adopt a measure mandating a pay boost for grocery workers, requiring that large grocers pay workers an additional $3 on top of their regular pay. The county plans to provide the rest of the cities in the county with a copy of its newly-passed hazard pay law in hopes that other cities will follow in its footsteps.

Other California cities such as Oakland, Long Beach and Santa Monica have all passed similar laws, and more than a dozen more cities and counties across the state are considering such moves.

But as the push for hazard pay has spread across the state, it has met resistance from business and trade organizations that represent grocers, most notably the California Grocers Association.

The organization, which has filed lawsuits against about half of a dozen California cities that have enacted such laws, contends that the mandatory pay increases will cause grocers to take cost-cutting initiatives to compensate for the additional labor costs. Some of those initiatives, according …