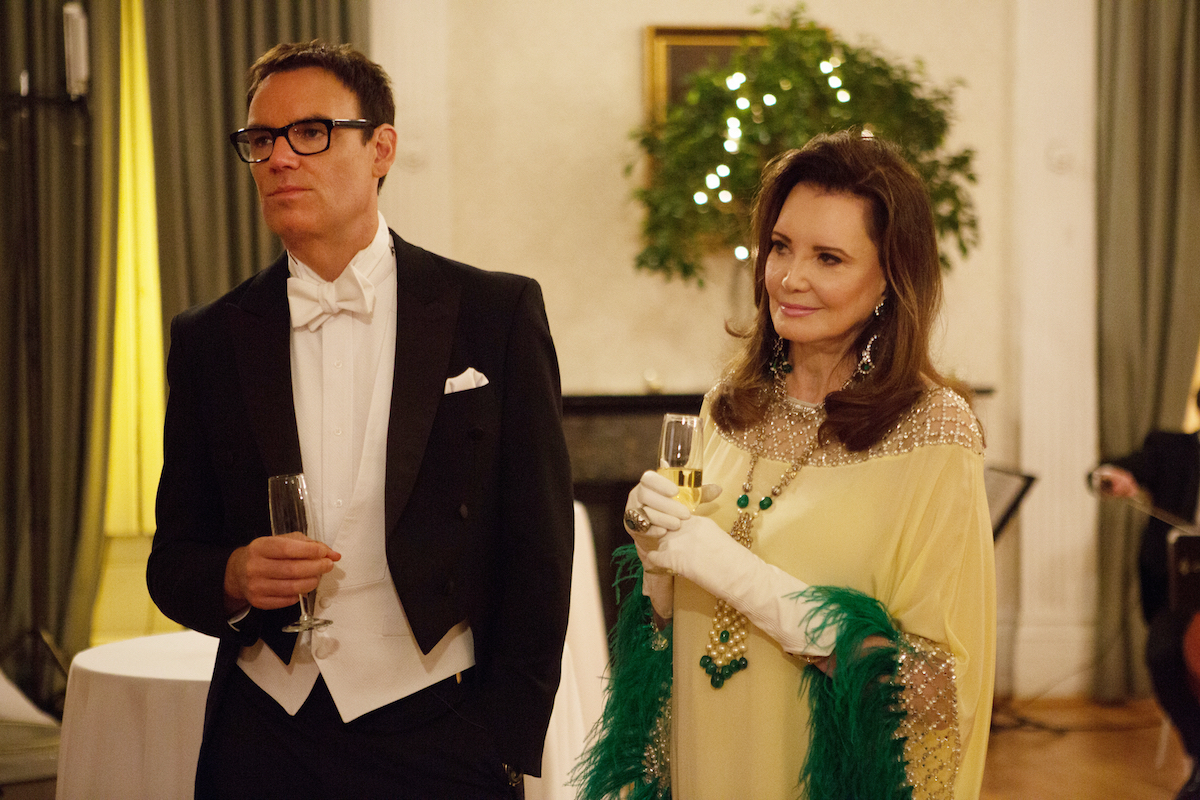 Patricia Altschul‘s butler and close friend Michael Kelcourse from Southern Charm suffered a spinal cord stroke and is receiving treatment, according to a statement from Altshcul’s son Whitney Sudler-Smith.

Sudler-Smith broke the news to Bravo’s The Daily Dish, admitting that Kelcourse is facing an uphill battle. “I am sorry to inform you that Michael Kelcourse, affectionately known as ‘Michael The Butler’, recently suffered an acute spinal cord infarction which is often called a ‘spinal cord stroke,’” Sudler-Smith said.

What is a spinal cord stroke?

Sudler-Smith added that Kelcourse is currently receiving treatment. “Although this tragedy has caused significant nerve damage and impairment, with the help of the outstanding physicians at the Shepherd Center in Atlanta, we are hopeful Michael will soon recover,” he continued. “Thank you for respecting Michael’s privacy during this challenging time.”

Stroke symptoms often present suddenly and include severe back and neck pain, numbness, paralysis, and tingling sensations. Some health conditions may put individuals at risk for a spinal cord stroke. They include high blood pressure, heart disease, and diabetes.

Medication is often used to treat blood clotting, along with physical therapy in the case of paralysis. The long-term outlook is dependent on the individual’s overall health. Plus, the amount of the spinal cord that was affected.

Michael Kelcourse is an active member of the household

Kelcourse is more than an employee for Altschul. She views him as more of a companion and he lives in a cottage on her estate. She recently gave fans a peek into the quaint abode.

“People are curious about #michaelthebutler,” Altschul shared on Instagram. “He lives in this cottage on the property which was built in the late 1700’s. It was remodeled and has a bedroom and bath..living room, dining area with a fireplace and a chef’s kitchen.”

“We also added new heat and air conditioning,” she continued. “He has worked for me for 17 years and is in charge of the …