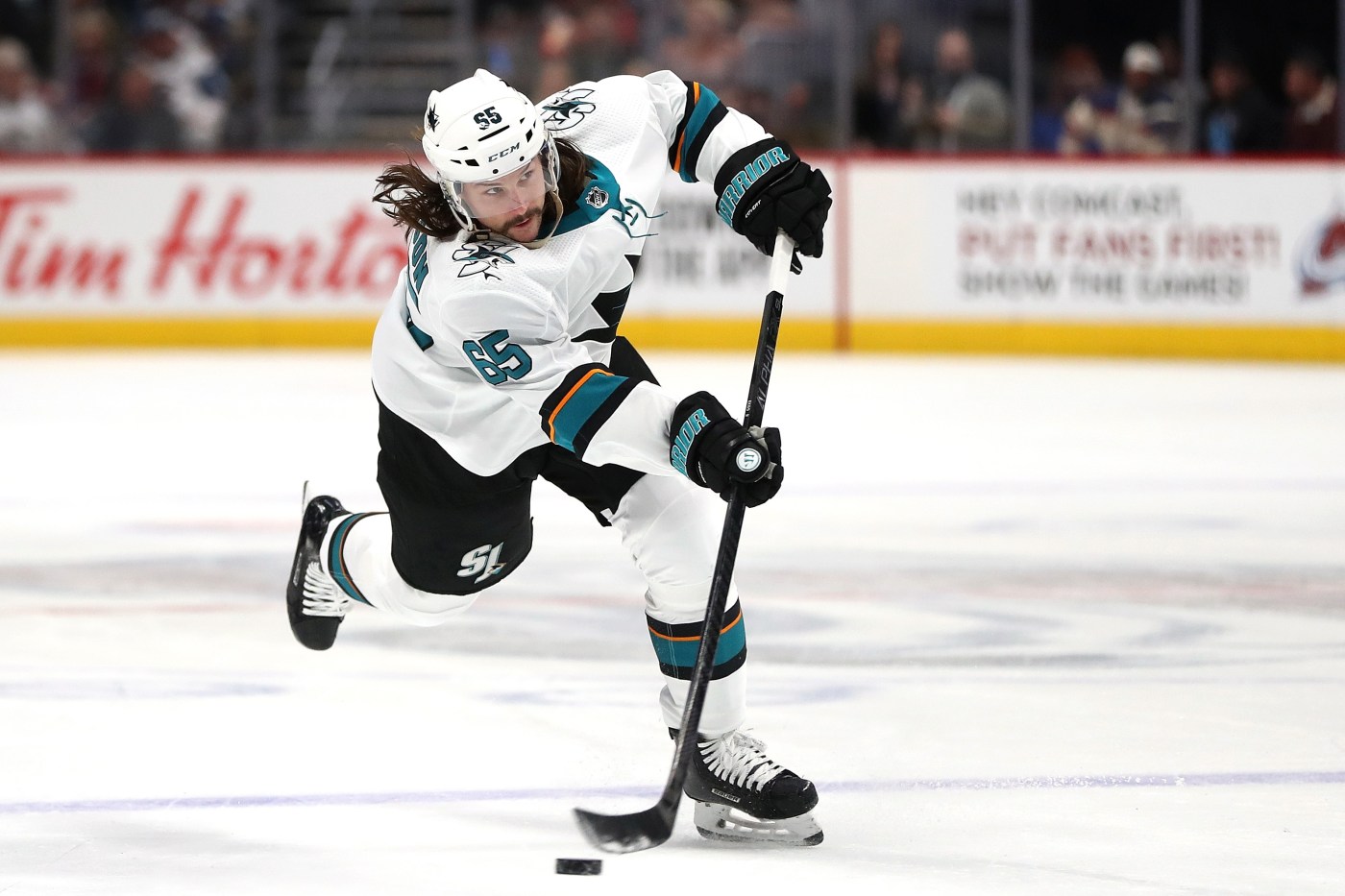 It was first hoped that Karlsson would be able skate sometime this week and potentially be able to play Saturday when the Sharks host the St. Louis Blues. But Sharks coach Bob Boughner said Tuesday that Karlsson, who is dealing with a groin issue, may not skate again until next week, pushing back the timeline for his return.

“From what I’m hearing now, this week is still a week where he may not hit the ice and he might start next week,” Boughner said of Karlsson. “So we were anticipating hopefully that he would be getting on the ice and seeing how he feels, but it’s going to be a slower process than I originally thought.”

Karlsson has not played since Feb. 13 when he sat out the final 11 minutes of a 3-1 loss to the Vegas Golden Knights, and it is believed that he has not skated since last Wednesday. The Sharks play Vegas on Thursday in the second game of a season-long eight game homestand.

“The plan is be careful, take it slow and be meticulous in how we want to rehab him and get him back 100 percent,” Boughner said.

The Sharks have also been without Radim Simek since that Feb. 13 game. San Jose has a 2-1-1 record in their absence. After Monday’s 6-2 loss to the Minnesota Wild, the Sharks (7-8-2) are seventh in the West Division with 16 points.

Boughner said Simek was expected to practice Tuesday as he continues to progress from an upper body injury he sustained in the Feb. 13 game with Vegas thanks to a pair of run-ins with Golden Knights forward Jonathan Marchessault.

Simek’s potential return against the team that put him on the shelf for the last week-plus adds another layer of intrigue to the usually intense games between the Sharks and Golden Knights. Boughner then would also likely have to decide whether to keep Nicolas Meloche or Fredrik Claesson in the lineup.