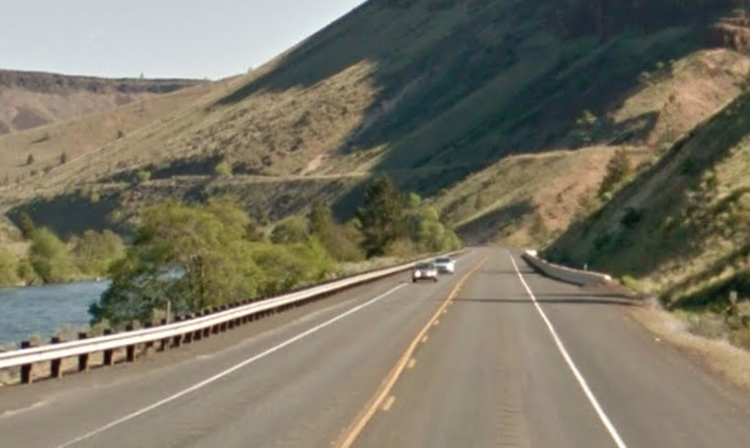 A driver who crashed while fleeing the police in Oregon was found to have a blood alcohol level of 0.77%, police said.

The unidentified 28-year-old man was pulled over in a Ford Explorer around 1 p.m. Friday near Madras, in central Oregon. Police had been chasing him after a report that he had driven off after hitting another vehicle at a gas station on the Warm Springs Highway.

When Warm Springs officers pulled him over, “they observed the driver to be HIGHLY intoxicated,” said a police statement. He reportedly refused to get out of his vehicle and began driving again, with the officers in pursuit.

After about half a mile, he tried to pass another car on the two-lane highway, encountered oncoming traffic, attempted to swerve back into his lane and lost control. He hit a concrete barrier and came to a stop.

The driver was taken to a hospital “for medical evaluation,” police said. Criminal charges are pending.

A level of 0.5% is considered highly dangerous and potentially lethal, though there are reports of people surviving levels of greater than 1%.