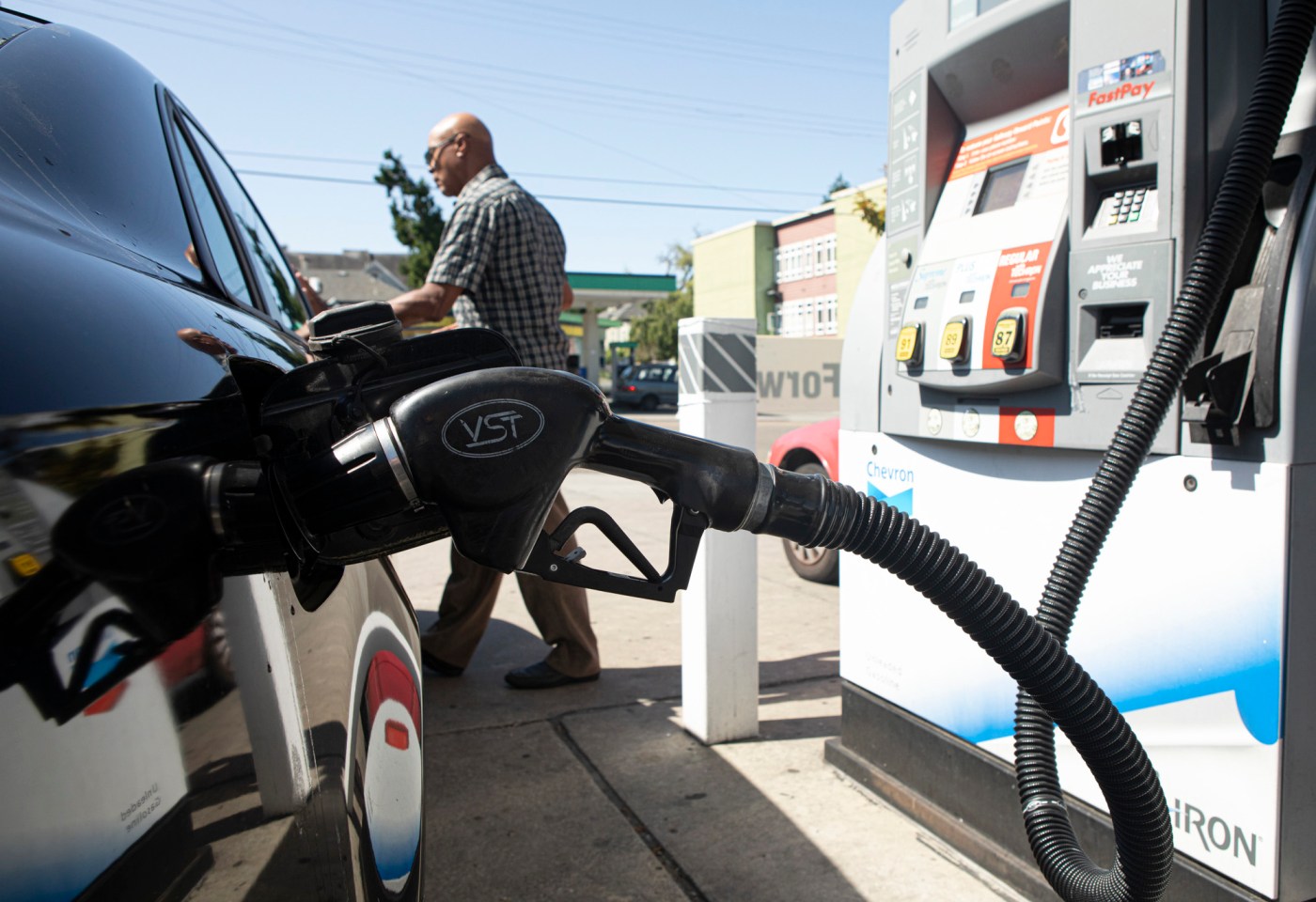 Q: Gas prices went up 11 cents a gallon at my station in Palo Alto last week. … There are fewer cars on the road due to COVID-19, so why are gas prices on the rise? … Don’t pump prices usually decline in February?

A: Yes, winter normally brings a decrease in prices, but the terrible deep freeze in Texas and other southern states cut refinery production by 20%. The ripple effect extends to the West Coast, too. Patrick-the-Gas-Buddy-Man says to expect the national average to jump 10-20 cents per gallon over the next few weeks.

And by Memorial Day, we could see gas nipping at $3.50 a gallon in the Bay Area.

Q: When making a safe passing movement and a jerk comes right up behind you with flashing headlights to inspect the quality and workmanship of your bumper, switch on your wipers for a good 30 seconds or so to supposedly clear off the armada of dead bugs that sacrificed themselves on your windshield.

The jerk behind you will drop back to avoid the 70-mph-plus overspray splattering his windshield. Extra points if the jerk is driving a convertible with the top down.

A: Uh oh. You have touched a very sore spot, as I discovered a few years ago.

Q: Spraying your windshield on the freeway is a sure way to instigate a severe road rage incident with the driver who gets hit with the spray. I recommend completing the pass, then moving to the right, and living another day.

A: Many moons ago, I heard about this trick, found it funny and, I imagined, likely effective. Even Karen-A-Merc-Editor reported that she had tried this trick after reading Roadshow and, with a huge grin, said it worked.

Then came the backlash. Drivers hit with the spray were upset, as were drivers several lengths behind, who also got hit by the spray. And motorcyclists were furious with me, saying the stinging spray often hit their eyes. Ever since, I have discouraged it, as it can be dangerous.

‘Here’s what I do when I don’t see their disabled placard’: Roadshow

Tears, cursing and anger over …