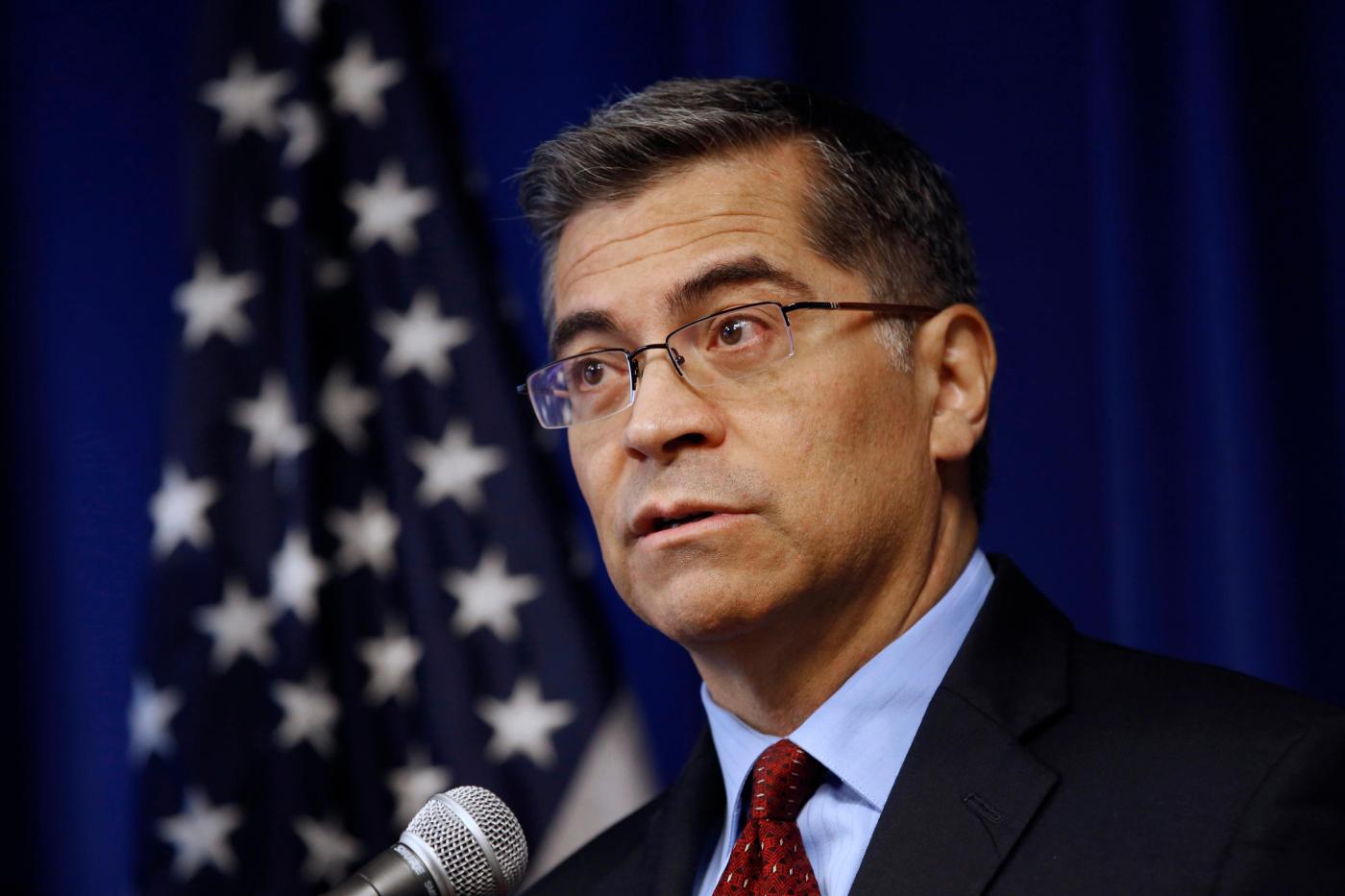 Now attorney general of the nation’s most populous state, Becerra will be grilled by two panels. Tuesday, it’s the health committee’s turn, followed Wednesday by the Finance Committee, which will vote on sending Becerra’s nomination to the Senate floor. If confirmed, he’d be the first Latino to head the Department of Health and Human Services, a $1.4 trillion agency with a broad portfolio that includes health insurance programs, drug safety and approvals, advanced medical research and the welfare of children.

In his opening statement, Becerra said it’s clear the coronavirus pandemic will be his top priority if confirmed.

“The president has ambitious goals – 100 million vaccine shots in arms in his first 100 days, increasing access to testing, sequencing the virus so we’re prepared for the variants, and reopening schools and businesses. HHS has a central role in meeting these goals – safely and equitably,” he said.

Becerra, 63, represented Hispanic neighborhoods of Los Angeles in the U.S. House for more than 20 years before becoming his state’s chief law enforcement officer, succeeding Vice President Kamala Harris after she won election to the Senate. His politics are liberal but his style is low-key and oriented toward problem solving. As a congressman he played a behind-the-scenes role steering President Barack Obama’s health care law through Democratic divisions in the House.

Republican opposition has grown louder ahead of his nomination hearings. On Monday, Sens. John Kennedy of Louisiana and Tom Cotton of Arkansas released a letter in which they asked Biden to withdraw the nomination, calling Becerra “unfit for any position of public trust.” Senate Minority Leader Mitch McConnell of Kentucky has called him “famously partisan.” And the political group Heritage Action for America launched a cable and digital ad campaign against Becerra.

Republicans say Becerra is a radical supporter of socialized medicine, abortion and curbs on religious liberty and that he has no medical experience.

Democrats are shrugging it off.

Republicans are “just flailing around,” Finance Committee Chairman Ron Wyden of Oregon said Monday. “They’ve done their best to try to find something that could stick in terms of their opposition, but there’s no ‘there’ there.”