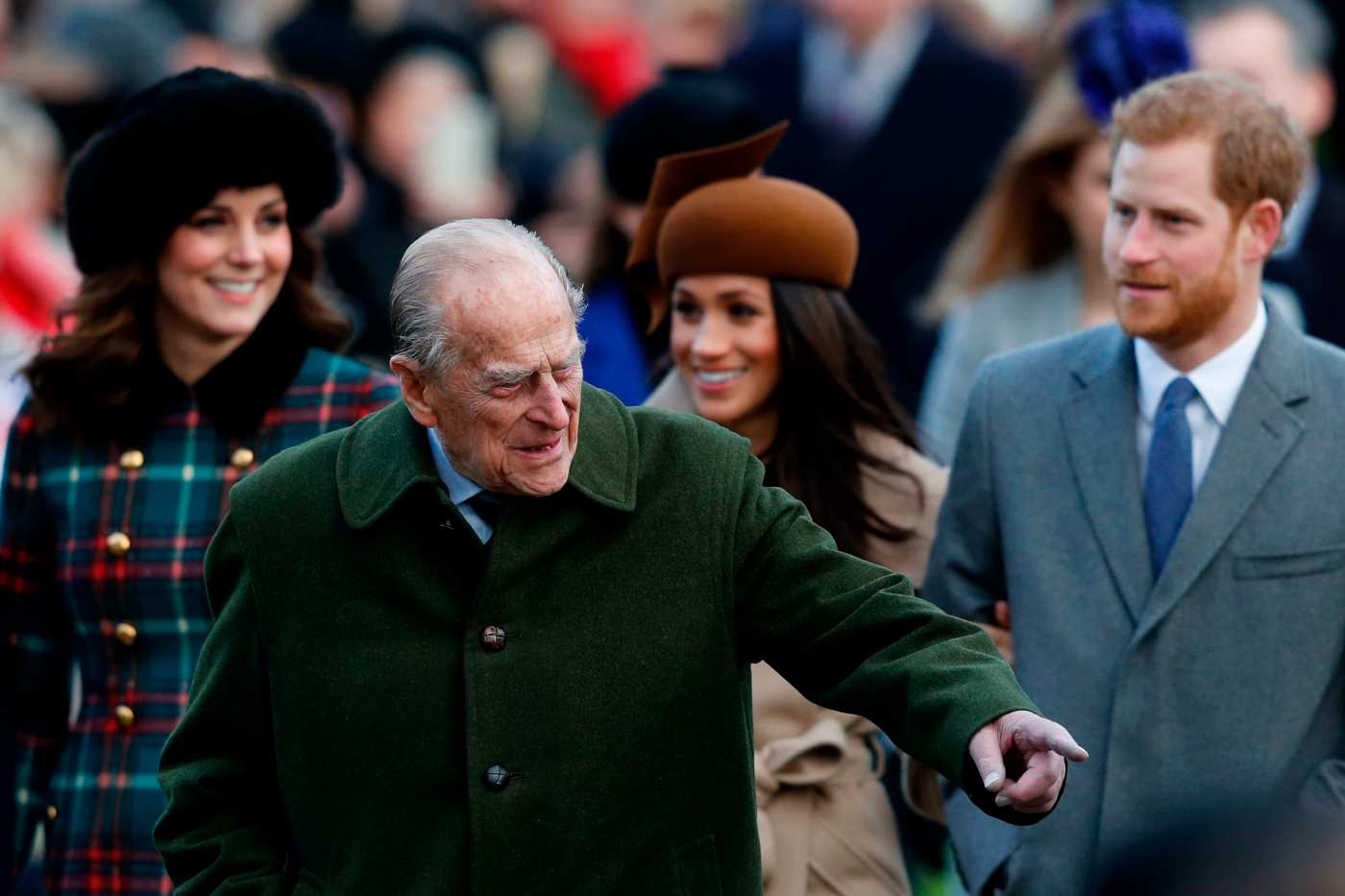 Buckingham Palace and Prince Philip’s youngest son sought to allay public concerns about Queen Elizabeth’s husband after the announcement Tuesday that the 99-year-old would remain hospitalized for a few more days for treatment of an unspecified infection.

In a statement Tuesday, Buckingham Palace said that the Duke of Edinburgh is “comfortable and responding to treatment” for an infection that is said not to be COVID-19-related, the Telegraph reported. Philip must remain at King Edward’s Hospital in London, however, for several more days to continue the treatment.

Philip’s youngest son, Prince Edward, revealed in an interview that the royal family are keeping their “fingers crossed” but that his father is “a lot better” after seven nights in the hospital.

The Earl of Wessex told Sky News that as far as he knew, his grandfather is “a lot better thank you very much indeed, and he’s looking forward to getting out, which is the most positive thing. So we keep our fingers crossed.”

Phillip was admitted to the hospital last last week for a few days’ “rest and observation” after he said he was “feeling unwell.” Reports emphasized that it was not an emergency admission and that he walked into the hospital, unaided. His stay was extended through the weekend and now, for a few days longer.

Philip’s oldest son, Prince Charles, reportedly had a “somber” expression on his face after he visited his father Saturday and spent a half hour at his bedside, the Telegraph reported. The Prince of Wales said nothing after leaving the hospital and getting into his car for a two-hour return trip to his country estate in Gloucestershire.

Prince William on Monday joined Edward in offering an encouraging assessment of his grandfather’s condition, the Associated Press reported. During a visit to a coronavirus vaccination center in eastern England, William said with a wink, “Yes, he’s OK, they’re keeping an eye on him.”

Along with the 94-year-old queen, who has continued working as normal, Philip received a first dose of the coronavirus vaccine last month, the Times reported. Philip has spent the latest lockdown in the U.K. with his wife at Windsor Castle. A royal source said that the decision to admit him to the hospital last week was taken out of an “abundance of precaution.”

Royal author Penny Junor told the Times that the duke is as fit as a 99-year-old could hope to be.

“He has been extraordinarily healthy throughout his life,” …