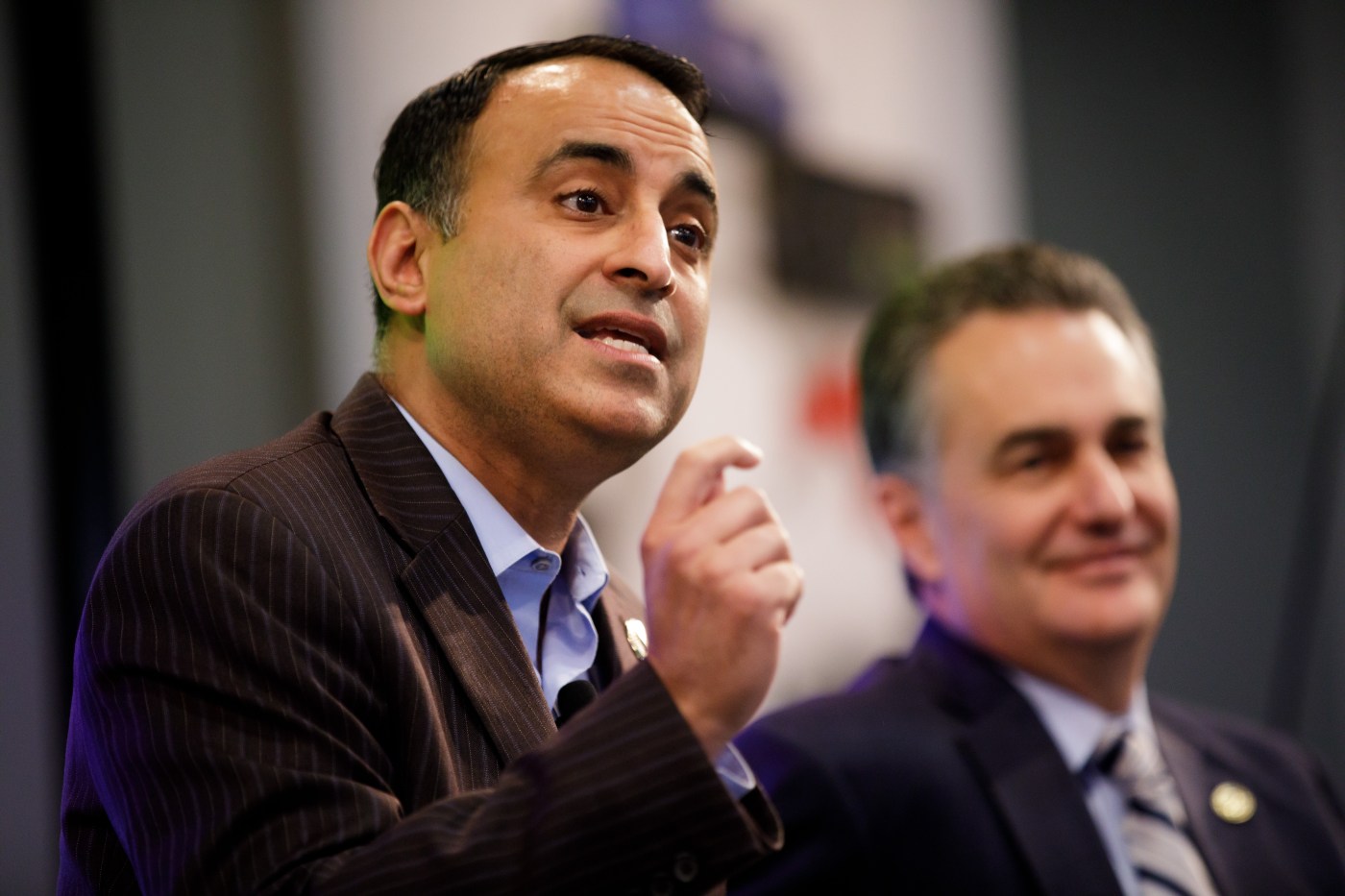 Assemblyman Ash Kalra’s single-payer legislation is a waste of the California Legislature’s time.

The San Jose Democrat’s bill is an exercise in politics that has zero chance of being implemented until it comes with a prudent financial plan that benefits consumers, health care providers and the business community.

We know that’s true because we went through this same exercise in 2018. The state Senate spent hours debating Sen. Ricardo Lara’s SB 562 before Assembly Speaker Anthony Rendon killed it, calling it “woefully incomplete.”

“This was essentially a $400-billion proposal without a funding source,” said Rendon in 2018. “That’s absolutely unprecedented. … This was not a bill, this was a statement of principles.”

Nevertheless, Kalra introduced his bill, AB 1400, Friday without identifying a way to pay for what would be a massive transformation of California’s health care system.

The legislation includes a wish list of benefits that would normally demand a thorough study by the state Legislative Analyst’s Office to determine the costs. But that, too, would be a waste of the LAO’s time.

The lack of a financial plan isn’t  AB 1400’s only weakness. Californians should take a close look at who would have the power to set rates and benefits under Kalra’s bill. It would create a system called CalCare that would be governed by a powerful nine-member board.

Five members would be appointed by the governor, two by the Senate Committee on Rules, and two by the assembly speaker. That seems reasonable. But the legislation also requires that one member be a registered nurse and another be a representative of a labor organization, with no explanation of why those two special interest groups deserve a seat at the table. Nowhere does it say, for example, that there should be a member of the business community or anyone with expertise in health care costs or financial management.

Miss Manners: Can I walk out and let my husband deal with this bullying woman?

The bill also assumes that the federal government, which provides two-thirds of the funding for California’s $90 billion Medi-Cal program, will approve of the experiment.

President Joe Biden has repeatedly said that he favors expanding the Affordable Care Act rather than moving toward a single-payer system. It’s possible that Biden’s choice for Secretary of Health and Human Services, Xavier Becerra, will push for a grand California experiment if he is confirmed by the Senate. Becerra has been a single-payer advocate in the past. But Biden may not be interested in making California the guinea pig for a single-payer experiment after …