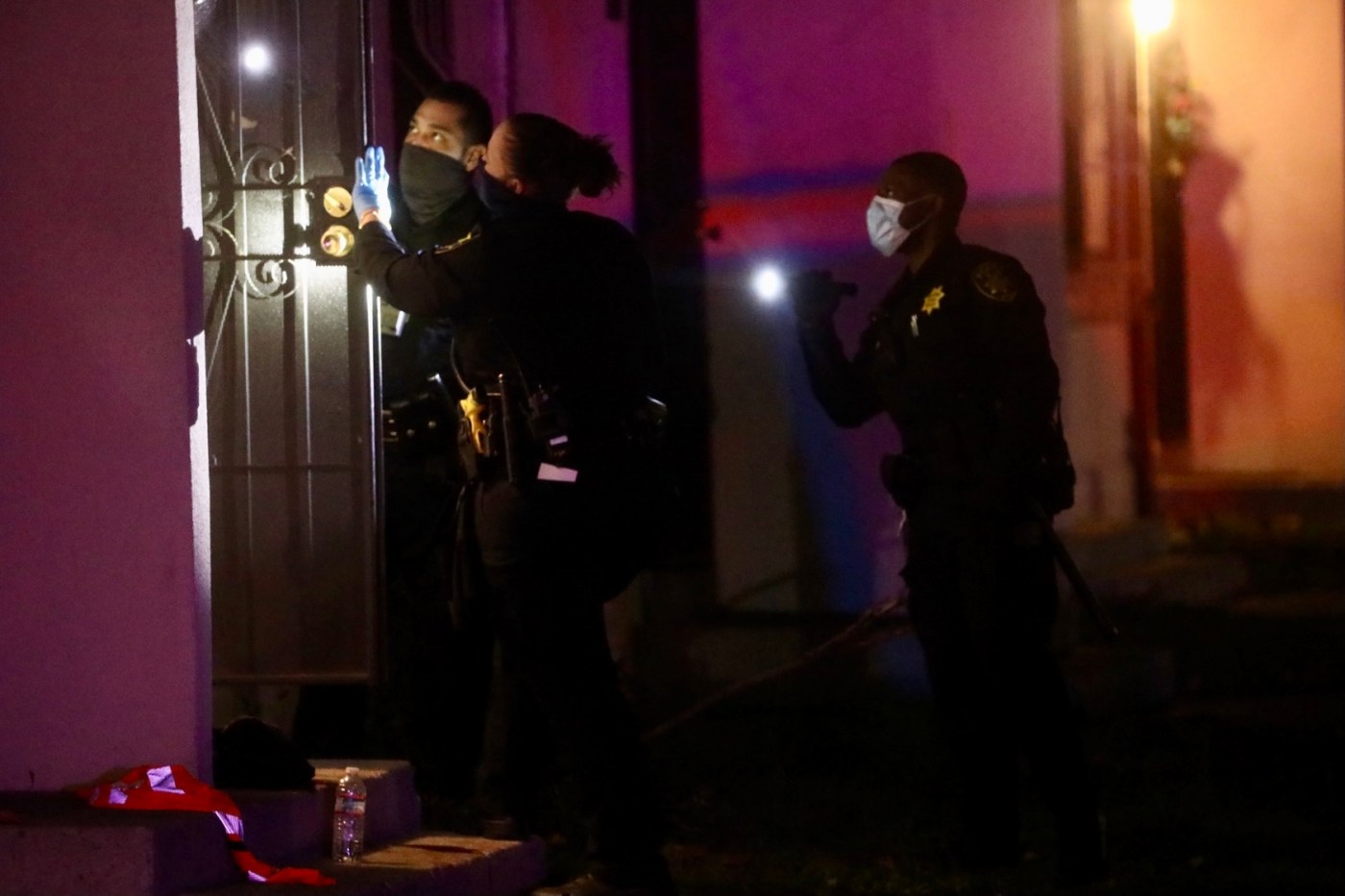 OAKLAND — Police were at the scene of an injury shooting in a West Oakland neighborhood that sent a man to a hospital, authorities said Wednesday.

Just after 5:45 p.m., police responded to reports of a shooting in the 1100 block of Poplar Street in the city’s Oak Center neighborhood, a police spokesman said.

When officers arrived, they found a man suffering from a gunshot wound to his leg. The man received medical care at the scene before he was taken to a hospital, where he was listed in stable condition.

Police were not able to provide a description of an associated vehicle, and did not confirm any connection to the detention of an unidentified person a few minutes later near West Grand Avenue and Mandela Parkway as a possible suspect.