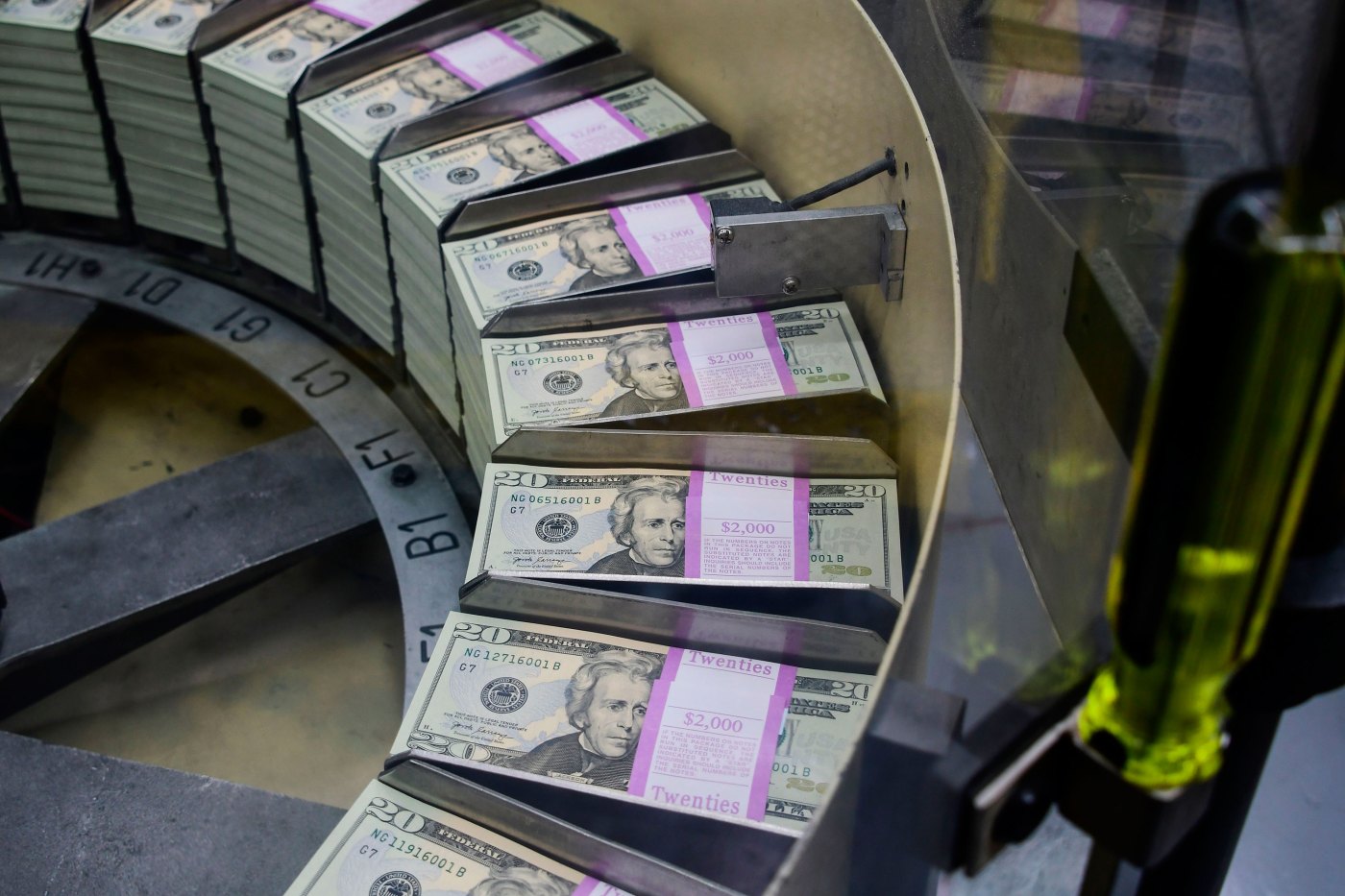 Despite an intensifying job crisis nationwide, many say they remain optimistic their finances will take a turn for the better this year, according to a new survey.

Forty-four percent of Americans said in December that they were confident not only that they wouldn’t lose income this year, but that they’d be better off financially in 2021 than they were last year, according to a Bankrate national survey of over 1,000 people.

“The level of optimism is surprisingly, uncharacteristically high,” said Bankrate chief economist Greg McBride. “It was kind of counterintuitive given the state of the economy and the level of uncertainty that’s ahead.”

In this past year, the country shed nearly 10 million jobs, and  last week 965,000 first-timers filed for unemployment — the highest number since August. In California, economic recovery has been particularly slow as the state struggles to make up for its 8.2 percent unemployment rate, which exceeds the national rate of 6.7.

Highlighting the economic challenges millions are facing, six out of 10 people surveyed said they couldn’t cover a $1,000 emergency expense if it arose.

Meanwhile, the stock market has rebounded to pre-pandemic levels, Bureau of Labor Statistics data shows weekly earnings have gone up 4.7 percent nationwide, and personal saving rates have grown slightly since the early days of the pandemic in March, according to the U.S. Bureau of Economic Analysis.

“While it was a devastating year for some, it was actually a year where others were able to pay off some debt and boost their savings,” McBride said.

The gap between low-income Californians and those earning more is reflected in their financial optimism: while one in two survey respondents who made $75,000 or more expected better finances in 2021, only 37% of those with incomes under $30,000 did. And 22 percent of low-income respondents said they expected their situation to worsen in 2021, compared to just 12 percent of higher-income earners.

Jill On Money: The financial resolution you should be making in 2021

Opinion: Courts should not be a vehicle for elder financial abuse

Jill On Money: D.C. Grinches may have hearts

Jill On Money: What is the color of 2020 for the economy?