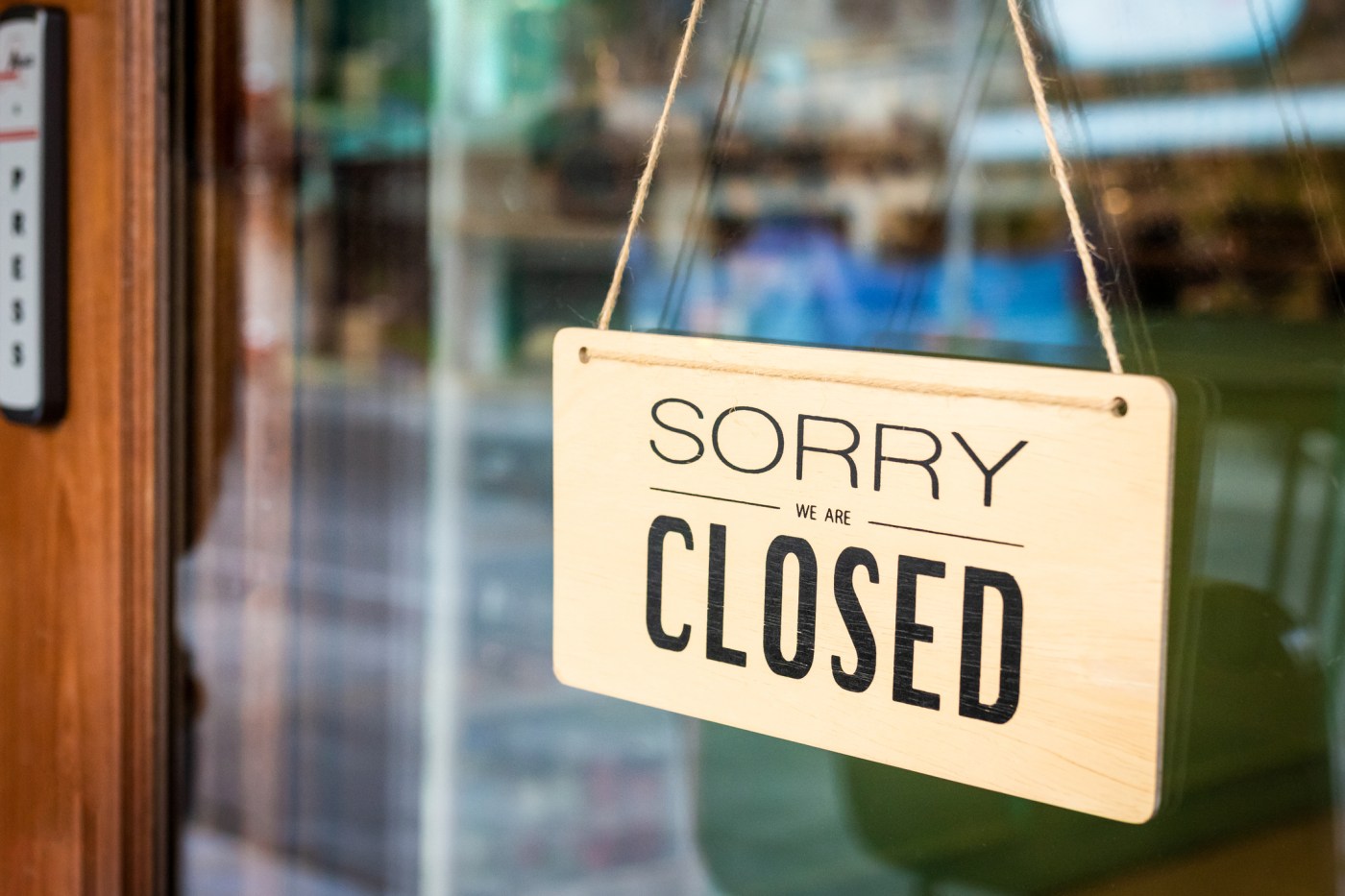 The ruling was decided by five members of the seven-member court, with Associate Justices Goodwin H. Liu and Martin J. Jenkins recusing themselves.

San Bernardino County filed a lawsuit Dec. 14 arguing the order — intended to slow the spread of the coronavirus by banning all gatherings except protests and religious services, closing many types of businesses and halting outdoor dining at restaurants — is illegal and an abuse of power.

Reasons for not granting thesbsun.com/…/san-bernardino-county-sues-gov-newsom-to-stop-coronavirus-lockdown county’s petition were not given.

“I am surprised we didn’t get some kind of legal opinion. I expected the Supreme Court would’ve put some thought behind the denial,” said county Supervisor Curt Hagman on Wednesday.

In a Dec. 29 brief, state Attorney General Xavier Becerra argued the governor had the power to impose the emergency order and was acting appropriately to slow the surge of the pandemic.

“They just said we have the power and that’s that,” Hagman said.

The state cited the California Emergency Services Act, which says during an emergency, the governor has “complete authority” over all state government agencies and “shall promulgate, issue, and enforce such orders and regulations as he deems necessary.”

Becerra argued in the rebuttal that the county was asking the state to strike down a public health order “amid an unprecedented surge in the COVID-19 pandemic” that has filled ICU hospital beds and even caused a backup of burials of those who have died from the virus.

In December and earlier this month, the county had received supportive court filings from Yucaipa and Chino Hills. The cities agreed with the county that business closures were hurting the livelihood of proprietors, causing joblessness and were not effective in slowing the spread of the virus.

The court’s ruling came down a day after Rancho Cucamonga became the third city to join the lawsuit by filing an amicus curiae, or “friend of the court,” brief on Tuesday, Jan. 12.

“It is not surprising the court ruled to stay in favor of the governor’s authority,” Rancho Cucamonga Mayor Dennis Michael said Wednesday, Jan. 13.

The foothill city’s attorney, James Markman, had argued for a more narrow and flexible stay-at-home order. The county, as well as the cities, didn’t like being lumped into the governor’s “Southern California” tier which included Los …