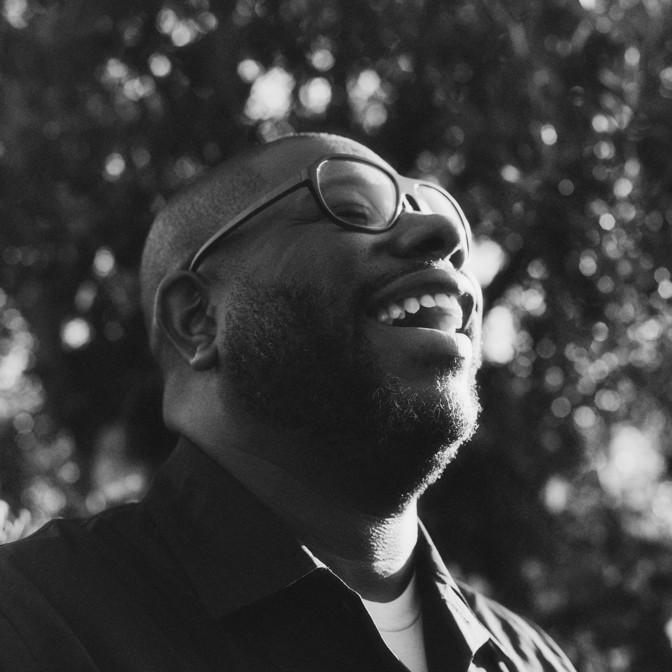 Steve McQueen has an eye for the tiniest of details. The British director’s first short film, Bear, depicts how a series of looks exchanged between two men builds into a physical showdown. His debut feature, Hunger, tells the real-life story of an Irish nationalist who died on a hunger strike through jarring bits of minutiae about his physical deterioration. And though McQueen’s Oscar-winning 12 Years a Slave has a broader scope, adapting Solomon Northup’s memoir of enslavement, the film’s most indelible scenes are the ones that bear silent witness. At one point, Northup is hanged from a tree and survives only by stretching his toes to the ground; McQueen’s camera shows life going on around him, with people doing their chores in the background of a ghastly tableau. Even when making a Hollywood blockbuster—his last film was the heist thriller Widows—McQueen can coax powerful political commentary from a banal sequence.

[Read: The blunt-force power of ‘Widows,’ in one scene]

The director brings the same observational power to his latest project: Small Axe, a five-part film series on Prime Video that wrestles with the explosive changes in Black life in Britain from the late 1960s to the early ’80s. Recently named the best film of 2020 by the Los Angeles Film Critics Association, Small Axe has been garnering awards buzz in recent weeks. The series, which blurs the line between TV and cinema, aired on the BBC in the U.K. partly because McQueen wanted it to reach the widest audience possible. “I wanted my mother to turn on the TV and see these images, see these stories, and have easy accessibility to these narratives,” the 51-year-old filmmaker told me when we spoke last week. Small Axe encompasses history and personal memoir, shifting from dramatic biopic to riotous comedy to melancholy romance. But like all of McQueen’s work, this engrossing anthology thrives in the littlest details, celebrating mundane moments alongside monumental legal triumphs.

The first two Small Axe films have remarkably different settings and stakes. The opening story, Mangrove, takes place in Britain’s famous Old Bailey criminal court and recounts the groundbreaking 1970 trial of the Mangrove Nine, in which Black activists successfully defended themselves against charges of inciting a riot. The second film, Lovers Rock, is set at a house party in West London a decade later; the emphasis is …