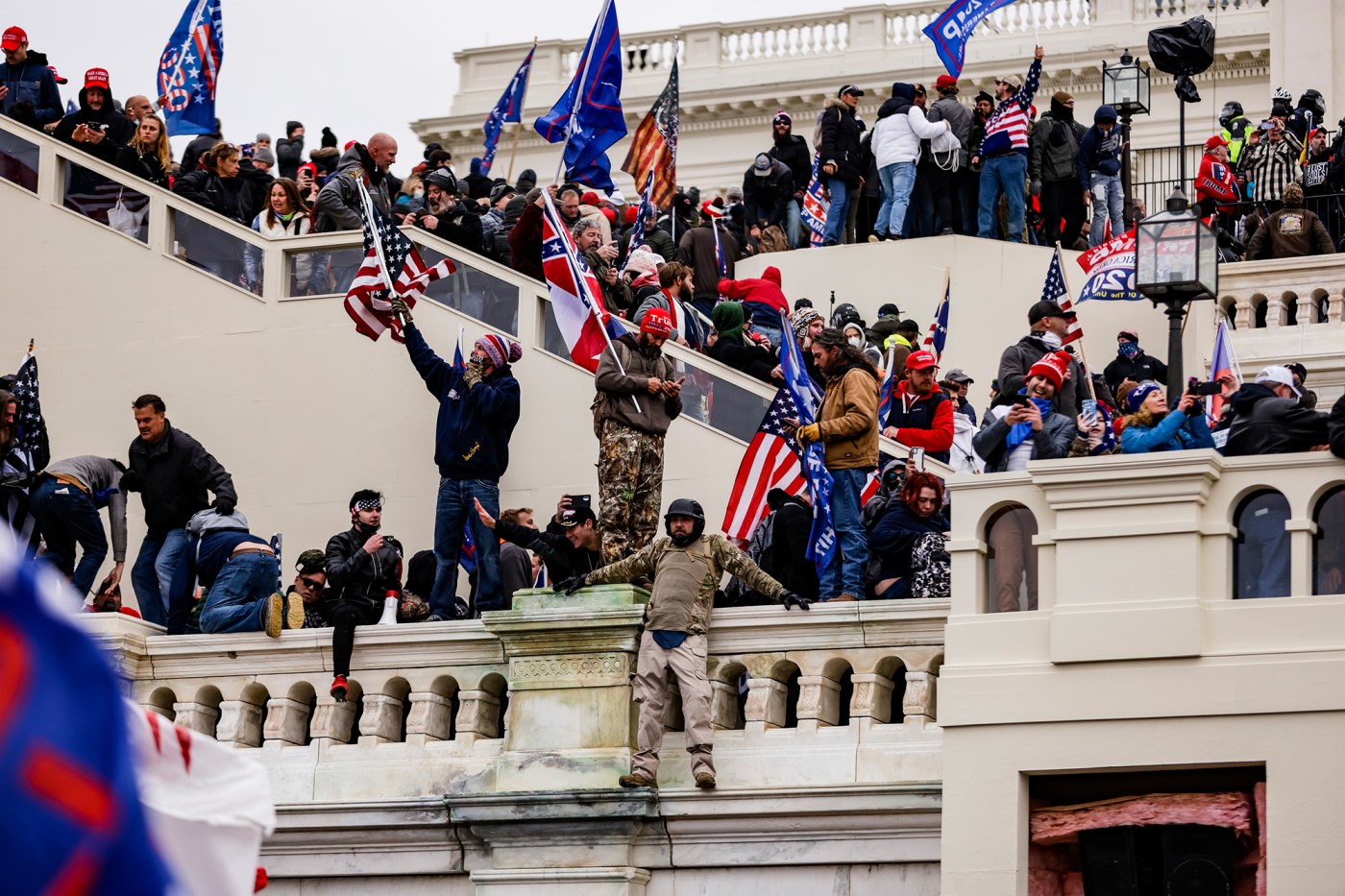 Thank you for accurately describing President Trump’s words and actions in your editorial today (“Trump is unfit; no good way to remove him,” Page A8, Jan. 8).

His nonstop lying about losing the election is too often described with softer words like “inaccurate” and “falsehoods.”

You accurately described his instructions to the mob before Wednesday’s riot as “treasonous.”

And yes, he is unfit for the office of President of the United States, which has been true for four years — not just since Wednesday’s anti-democracy riot trashed the U.S. Capitol. He should not be in the White House for another minute.

I had wondered where they were. Had they become employed, caught COVID or simply just crawled back under their rocks?

Alas, there they were, in all their shame … in Washington, D.C., no less. The Deplorables were back — for the entire world to see.

Committing crime after crime, they feverishly complied with every exhortation bellowed from their snake charmer and handler, Donald Trump. They made it indelibly clear that they are Trumpublican first and American last.

President must comeclean about election lies

President Trump needs to go on TV right now and tell his supporters that he has been lying to them. So does the despicable Alex Jones, the smug Sean Hannity and the bombastic Rush Limbaugh.

‘Bridgerton’: You’ll Never Guess How Many Costumes Are Worn in the Netflix Eight-Episode Series Debut

The election was not stolen, it was won by good people who could see the truth. We are horrified by this lying horrible man. If you really love America, you can stop this insanity. No one else can help as much as you can.

The lies have turned some people into violent thugs bent on forcing their view of the world on others. The quickest and best solution is for bad people to admit to their lies. Tell the followers that you made it all up for attention or fame or money, whatever the truth is. You have to tell it now, people are dying because of you. This is your fault. God will judge you.

Was Trump worththe cost of sedition?

President Trump incited his backers to destroy democracy in his name so that he could remain in office, even though he was not re-elected.