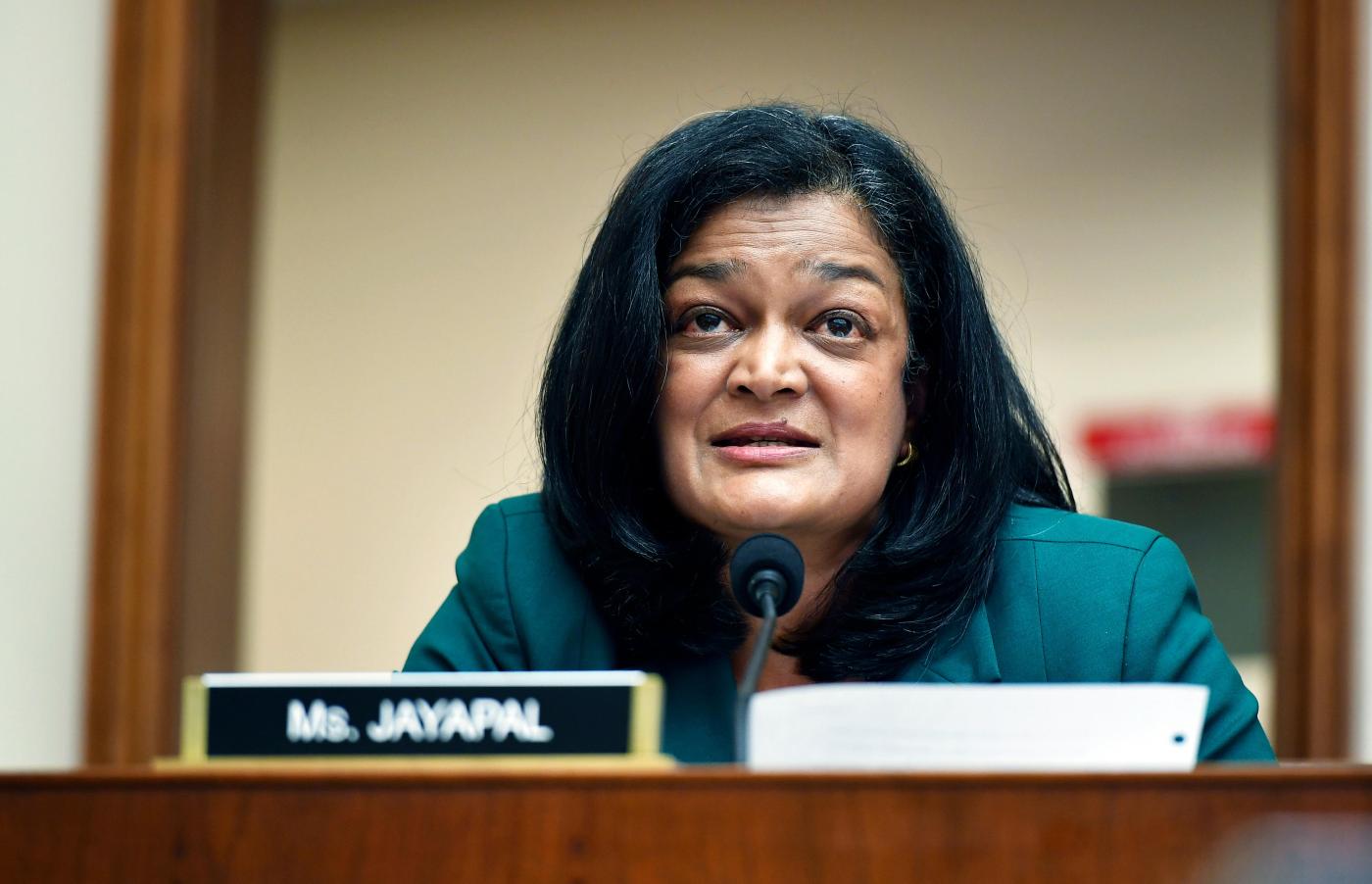 WASHINGTON (AP) — Within a span of about 24 hours, three House Democrats have announced they tested positive for COVID-19, prompting concern that last week’s insurrection at the Capitol has also turned into a super-spreader event threatening the health of lawmakers and their staffs.

Those who have tested positive were among the dozens of lawmakers whisked to a secure location when pro-Trump insurrectionists stormed the Capitol on Wednesday. Some members of Congress huddled for hours in the large room, while others were there for a shorter period.

While it’s not certain where and when lawmakers caught the illness, the Capitol’s attending physician notified all House lawmakers of possible virus exposure and urged them to be tested. Dr. Brian Moynihan said that members who were in protective isolation last Wednesday “may have been exposed to another occupant with coronavirus infection.”

The three Democratic lawmakers directed their anger toward some House Republicans who were also in the secure room and declined opportunities to wear a mask, despite their role in blocking the spread of COVID-19. Video surfaced of multiple Republican lawmakers refusing to wear a face mask even when they were offered one.

“Today, I am now in strict isolation, worried that I have risked my wife’s health and angry at the selfishness and arrogance of the anti-maskers who put their own contempt and disregard for decency ahead of the health and safety of their colleagues and our staff,” Rep. Brad Schneider, D-Ill., said on Tuesday.

“Too many Republicans have refused to take this pandemic and virus seriously, and in doing so, they endanger everyone around them,” Jayapal said. “Only hours after President Trump incited a deadly assault on our Capitol, our country, and our democracy, many Republicans still refused to take the bare minimum COVID-19 precaution” and simply wear a mask in a crowded room.

Rep. Bonnie Watson Coleman of New Jersey said Monday that she had tested positive for COVID-19.

All three lawmakers are isolating. Schneider said he was not feeling symptoms, while Watson Coleman said she was experience mild, cold-like symptoms. Jayapal did not elaborate on how she was feeling, but noted that she began to quarantine several days ago out of concern about conditions in the secured room.

Within hours of their announcements, Reps. Debbie Dingell, D-Mich., and Anthony Brown, D-Md., introduced legislation that would impose a $1,000 fine on any …