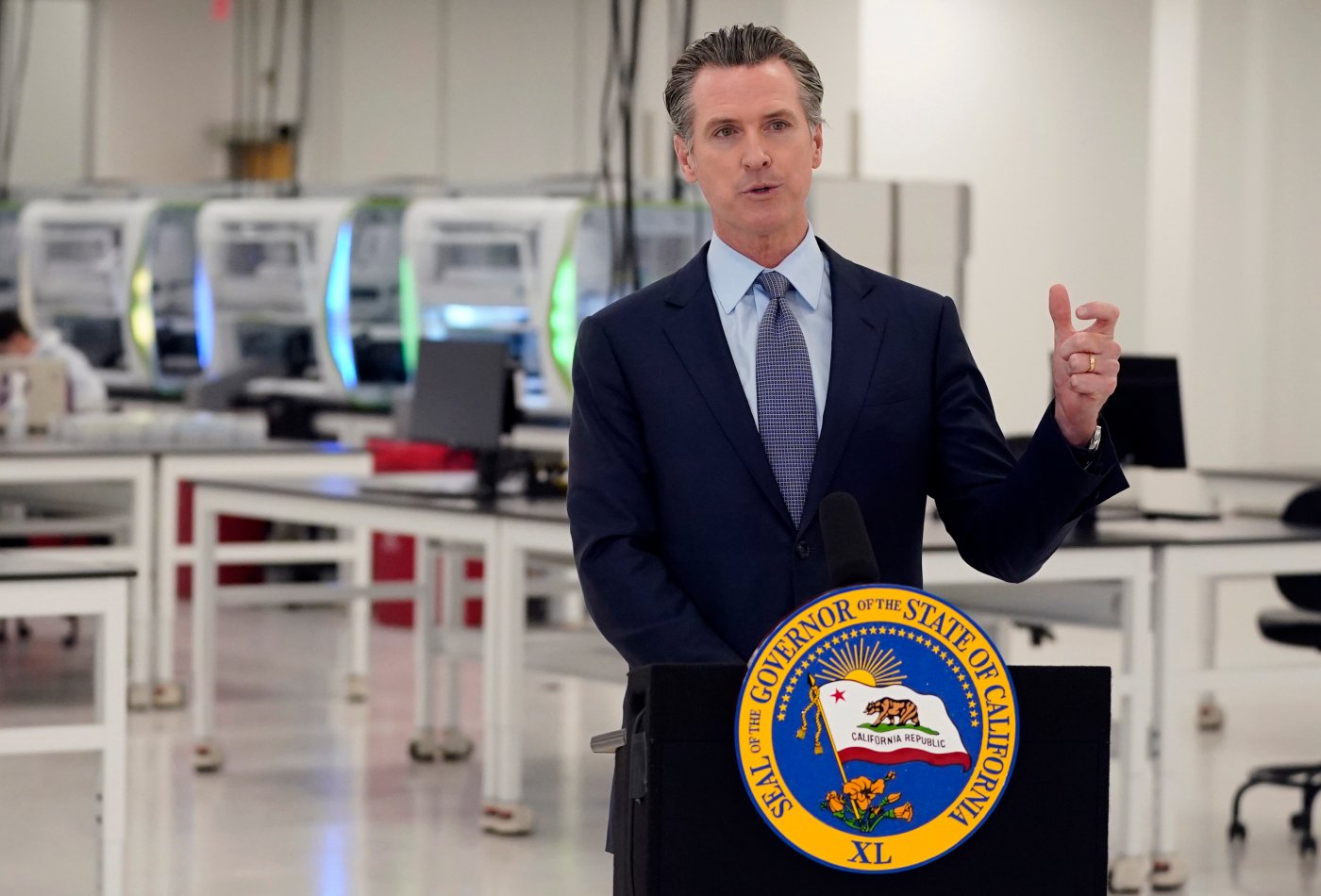 As Gov. Gavin Newsom makes the final decisions on writing a 2021-22 budget, he’s receiving some good revenue news from his beancounters.

During the first four months of the 2020-21 budget cycle, which began on July 1, state general fund revenues were more than $11 billion higher than the apocalyptic estimates on which the budget was based. Moreover, the windfall could easily double to $26 billion in the first months of 2021, according to the Legislature’s budget analyst, Gabe Petek.

The sharp recession triggered by Newsom’s COVID-19 business shutdowns has been very uneven, striking hard at Californians on the lower rungs of the economic ladder while affecting those on the upper rungs very softly, if at all.

Those on top are able, unlike the working poor, to continue earning from home. Many have also benefited from stock market gains, and they generate most of the state’s income taxes. Hence, the state’s revenues have been far healthier than the 2020-21 budget had assumed.

Whatever its size, the one-time windfall is not an unleavened blessing because Petek also projects that during the years beyond the 2021-22 period, the state faces structural budget deficits — a built-in gap between income and outgo.

Thus, it creates a dilemma for Newsom and the Legislature — whether to use the extra bucks to offset spending cuts and repay loans that were used to close the projected 2020-21 gap, or sock the windfall away to cushion the impact of projected longer-term deficits.

Petek proposed a solomonic solution, appropriating about half of the extra money before the spending cuts fully kick in, and keeping the remainder in the piggy bank.

However, from a purely political standpoint, such a measured approach would be difficult because the pressure to spend is heavy, as Assembly Speaker Anthony Rendon indicated in his reaction to Petek’s report.

“In light of the revenue analysis of the Legislative Analyst’s Office, it should be our priority to restore funds to critical programs that were cut and prevent additional cuts,” Rendon said. “I agree with Senate Pro Tem Toni Atkins’ approach for making use of the $26 billion that has been identified.”

Ever since the 2020-21 budget was passed in June, advocates for education …