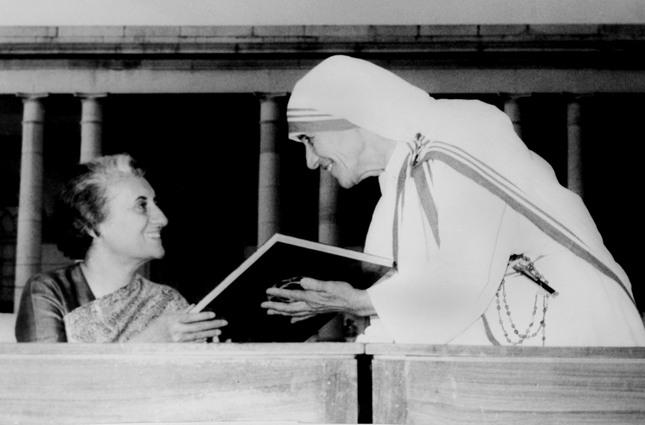 Sunnyvale’s EnActe Arts has teamed with Stagesmith Productions in Mumbai, India to stage an adaptation of “Letters to a Daughter from Prison,” Lavonne Mueller’s play about the relationship between Jawaharlal Nehru, India’s first prime minister, and his daughter Indira Gandhi, who would follow in his footsteps.

“The original play…takes place on a stage with multiple levels and with lots of characters coming in and out,” Mariwala says. “Now, that’s not possible on Zoom, so we’ve had to adapt it quite strongly to this…talking heads format.

“It’s very different from the original play, but I don’t think that in any way it’s any less powerful,” the director adds. “In fact, because we are bringing Nehru and Indira more center stage, I think it becomes a lot more powerful, especially when you see their relationship come up on screen in close-up, which I think is a very different experience from the original play. But that’s what makes it exciting.”

“Letters to a Daughter from Prison” will be streamed Oct. 23-25. Tickets are $15 at Eventbrite.com.

The Eating Disorders Resource Center has added a new online support group for those whose unhealthy eating behaviors may be triggered by the social isolation of the COVID-19 pandemic. The free, confidential meetings are led by professionals affiliated with the Campbell-based center.

“Many people struggle with the stigma, secrecy and shame that surround eating disorders,” says Janice Bremis, the center’s executive director. “A support group can be the first place one starts the recovery process.”

The Craft Inspired a Generation of Teenage Witches. Now a Reboot Is Poised to Do the Same