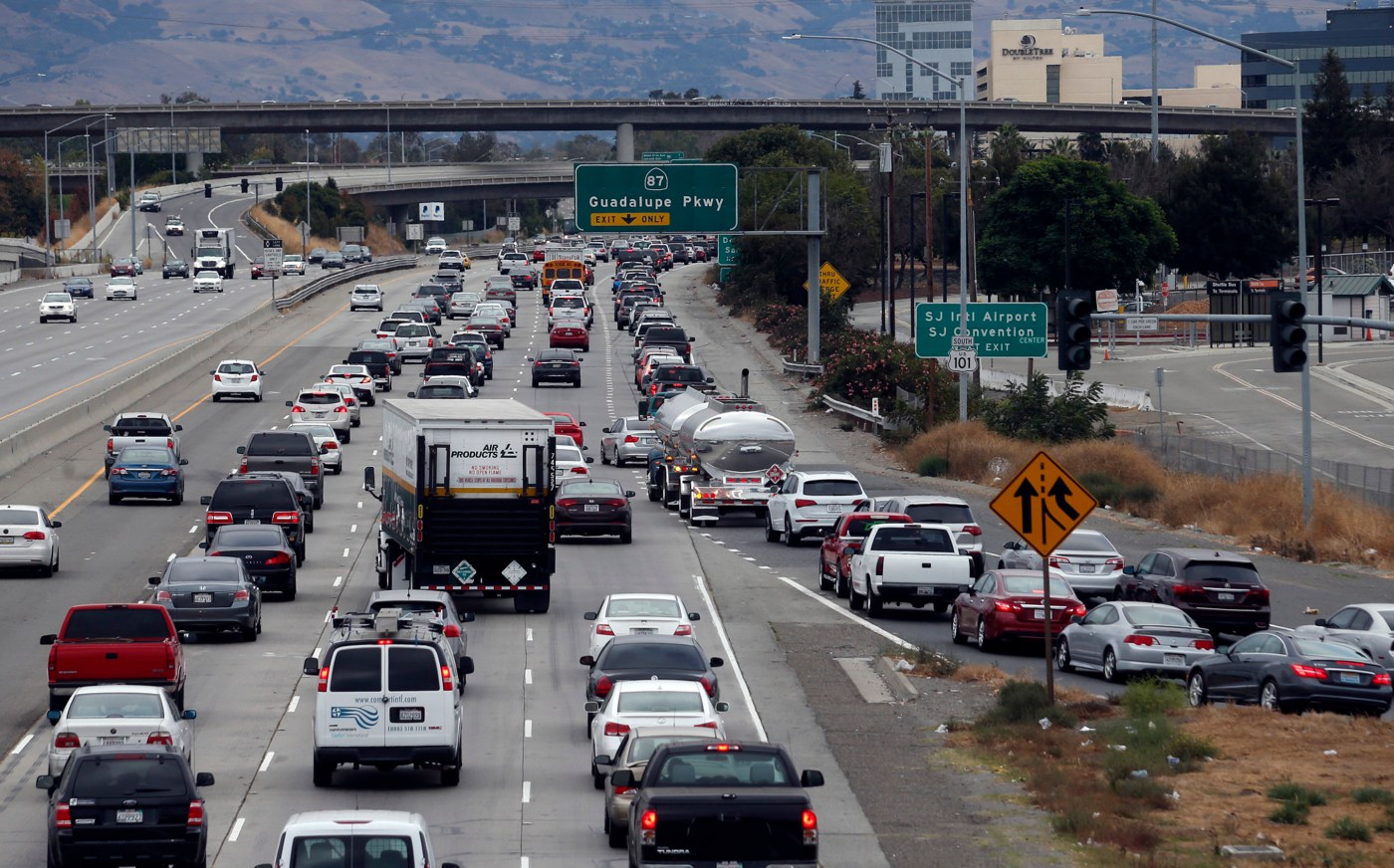 Imagine, in the post-pandemic future, Bay Area workers ordered to toil from home at least three days a week. Permanently.

The Metropolitan Transportation Commission is drawing heavy fire from lawmakers, the business commmunity and transit supporters this week for a proposal that would require big companies to have their employees work-from-home at least 60 percent of the time by 2035.

The proposal is aimed at reducing vehicle commuters and greenhouse gas emissions, but Bay Area leaders say it would encourage Silicon Valley companies to pick up and leave. “This will spur a flight of large employers from the Bay Area,” said San Jose Mayor Sam Liccardo, comparing the idea to paving lanes directly from Silicon Valley to Texas.

After recovering from the pandemic-caused recession, Liccardo said, “we’re going to miss those jobs.”

Liccardo and San Francisco Mayor London Breed this week urged MTC leaders to find a better solution to hit the region’s long-term clean air goals. More than a dozen members of the Bay Area state delegation signed a separate letter saying they are “deeply concerned” and followed with three pages of objections — a signal the plan is a no-go in Sacramento.

“They floated a trial balloon and it got shot full of holes,” said Matt Regan, vice president of policy at the Bay Area Council, a business consortium with more than 300 members. But the new plan, he said, is unworkable. “It’s surrender.”

‘The Bachelorette’: Clare Crawley Just Clapped Back at a Fan So Hard That They Apologized

The work-from-home proposal is a small detail in a comprehensive strategic document known as Plan Bay Area 2050, prepared by the MTC staff and approved by its board late last month.

The plan asks large, office-based employers — think big tech — to have the majority of their workers off-site at any one time. It offers a variety of suggestions to meet the goal, including shorter work weeks with longer working days, flexible schedules and more remote work.

Retail, warehouses and other businesses requiring on-site workers would be exempt.

The mayors, lawmakers and other local officials were quick to praise MTC for the comprehensive plan, which envisions $400 billion for transit expansions, $13 billion for dedicated bike lanes, new tolls and lower speed limits to reduce the environmental impacts of a growing population.