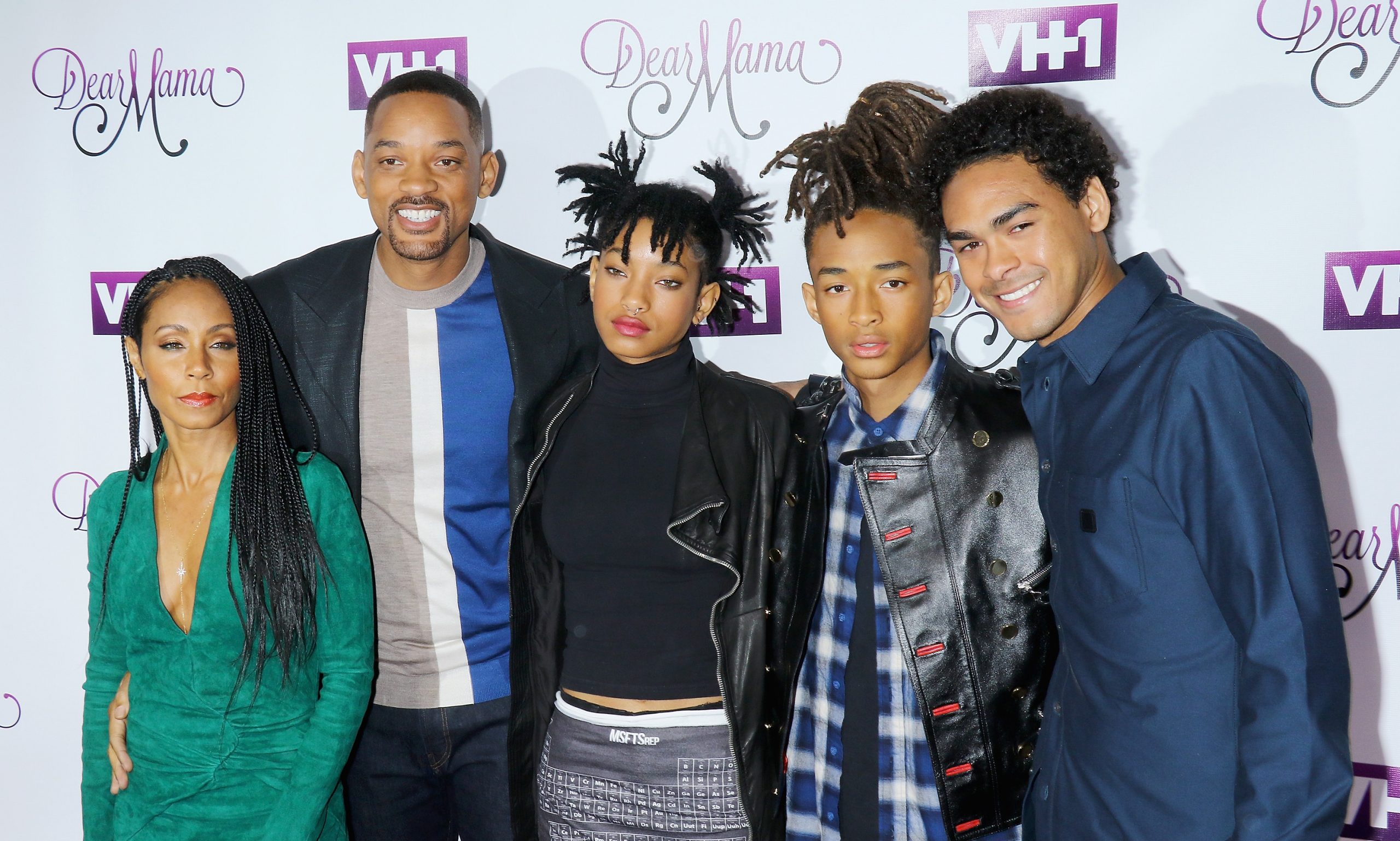 Fans are absolutely fascinated by everything the Smith family says and does. Maybe it’s because all four of them — Will, Jada, Jaden, and Willow — are involved in the entertainment industry. Or perhaps it’s just because they’re unapologetically different and aren’t ashamed to play by their own rules in life.

Most recently, Will and Jada’s marriage became the focus of scrutiny after her former alleged lover, singer August Alsina, came forward with details of their relationship. But even before that “entanglement,” the Smiths were making headlines with their radically unusual lifestyle.

Having two celebrities as parents probably wasn’t easy. However, Will and Jada didn’t overcompensate for their children’s financial privileges by enforcing strict rules. Instead, they allowed Jaden and Willow to do whatever they wanted and figure out consequences by themselves.

“We don’t do punishment,” Will told E! News. “The way that we deal with our kids is, they are responsible for their lives. Our concept is, as young as possible, give them as much control over their lives as possible and the concept of punishment, our experience has been — it has a little too much of a negative quality.”

He continued: “So when they do things — and you know, Jaden, he’s done things — you can do anything you want as long as you can explain to me why that was the right thing to do for your life.”

Woman lying on California beach is crushed by tractor

Jaden Smith decided to emancipate himself at 16

RELATED: ‘The Ellen DeGeneres Show’: Will Smith Told Jaden Smith He Had to Get Out of His House Under 1 Condition

No rules for the kids led to the Smith children making some truly shocking decisions. One of the biggest surprises happened when Jaden chose to become emancipated as a teenager and move out to live on his own. His mom Jada didn’t take that announcement well, she admitted during a 2018 Red Table Talk.

“I remember this day specifically. It was probably one of the most heartbreaking moments of my life,” Jada recalled while sitting at the table with Jaden, Willow, and her mom Adrienne Banfield-Jones, E Online reported.

She continued: “You got to a point here. You told me straight up—you were like, ‘Mom, I …