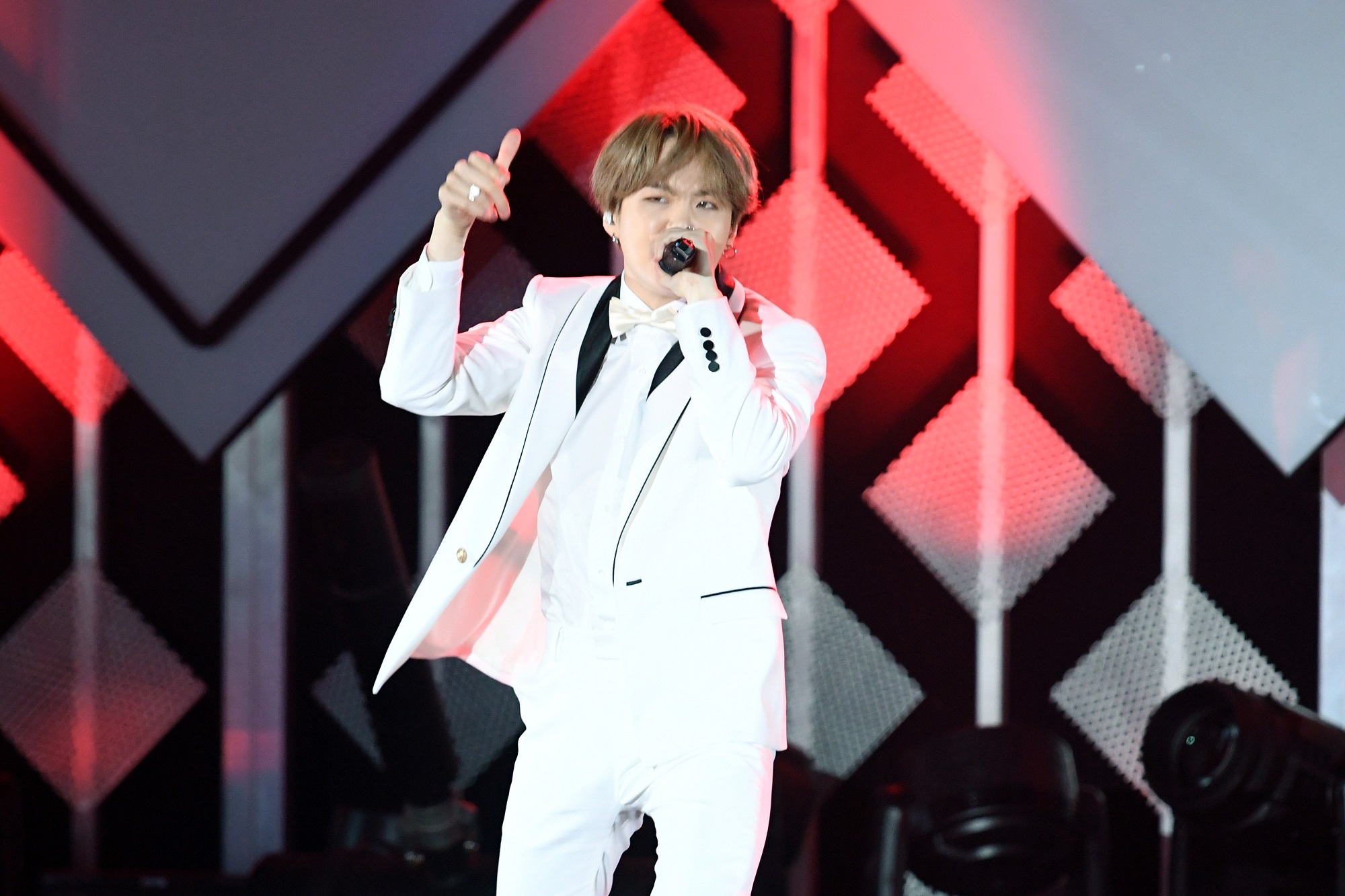 Max Schneider, known professionally as MAX, will release his album Colour Vision on Sept. 18. The album features a collaboration with Suga of BTS on the song “Blueberry Eyes.” MAX released the song and a music video for “Blueberry Eyes” on Sept. 15. While Suga was not actually able to be in the music video, MAX found a special way to include the BTS rapper.

MAX and Suga originally met in January of this year when MAX was on tour in Seoul. A month later, Suga was in Los Angeles with BTS to promote their album Map of the Soul: 7, and the two got to know each other better.

On May 22, Suga released his second mixtape under the pseudonym Agust D called D-2. MAX was featured on the song “Burn It.” It turns out MAX and Suga were working on “Blueberry Eyes” and “Burn It” at the same time.

“I think it worked out, because his stuff for ‘Burn It’ was pretty much done, and it was mostly me going back and forth, nailing what he wanted,” MAX told Buzzfeed.

According to MAX, Suga liked “Blueberry Eyes” the most out of all the songs on Colour Vision and elected to be featured on that track.

“I just sent him the whole album. I basically said, ‘Here’s all the songs, you tell me what you want to be on, and I’ll make it work. I’m grateful to have you on any song.’ And he liked ‘Blueberry Eyes.’ I’d already written the song, so I think that probably helped the message, because it was very clear that there was a sweet, loving, dream world to it,” he said.

How MAX included BTS’ Suga in the music video

“We learned the entire …