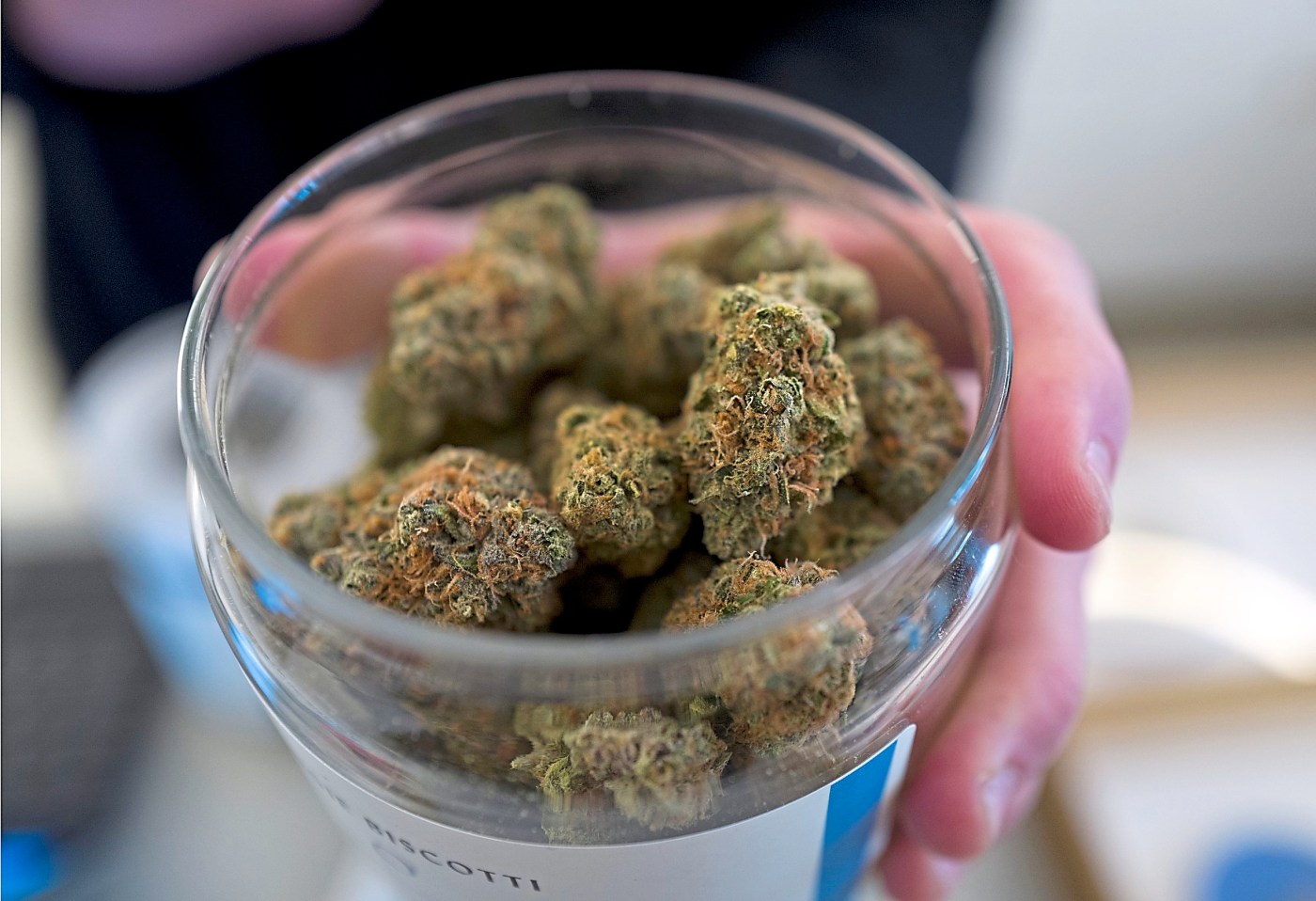 REDWOOD CITY — Despite some hesitation, planning commissioners have agreed that the city council should allow up to six cannabis businesses to open in Redwood City — a move that would create a cannabis oasis on the Peninsula.

The 5-1 decision on Tuesday comes two weeks after the city council expressed support during a study session for expanding access to the popular drug in a region that has historically restricted it but become more welcoming over the past decade to the nascent industry.

The plan the commission agreed on would allow dispensaries to open virtually anywhere in the city zoned for commercial and industrial uses as long as they are at least 600 feet away from residences and schools. At the same time, the commission noted that downtown might not be the best place for a dispensary.

After the statewide vote, Redwood City Council embarked on a now three year-long, four phased process in 2017. And, despite staunch opposition from neighborhood groups, local school districts and other cannabis skeptics, Redwood City remains one of the friendliest places for the cannabis industry on the Peninsula.

Sean Kali-Rai, President of the Silicon Valley Cannabis Alliance, said during the commission meeting Tuesday that the process to open dispensaries in Redwood City has been “longer than any other city” he has worked with since pot became legal.

“There’s a number of articles that have been written about Redwood City’s cannabis business and it’s unfortunate that folks have been so slow,” Kali-Rai said. “It’s been a long time.”

Even so, several people who commented at Tuesday’s meeting thought he city was moving too fast. One man who identified himself as Winston H. on the Zoom meeting said he was “appalled” at the possibility of a dispensary opening about half a mile away from where he lives.

“I don’t agree that cannabis retail shops should be classified as regular retail businesses and I think the 600 foot rule is way too relaxed,” Winston H. said. “Homeowners could be hurt by this and city could lose property tax revenue because of bad property values. I don’t know why we would have to have physical storefront when we have …