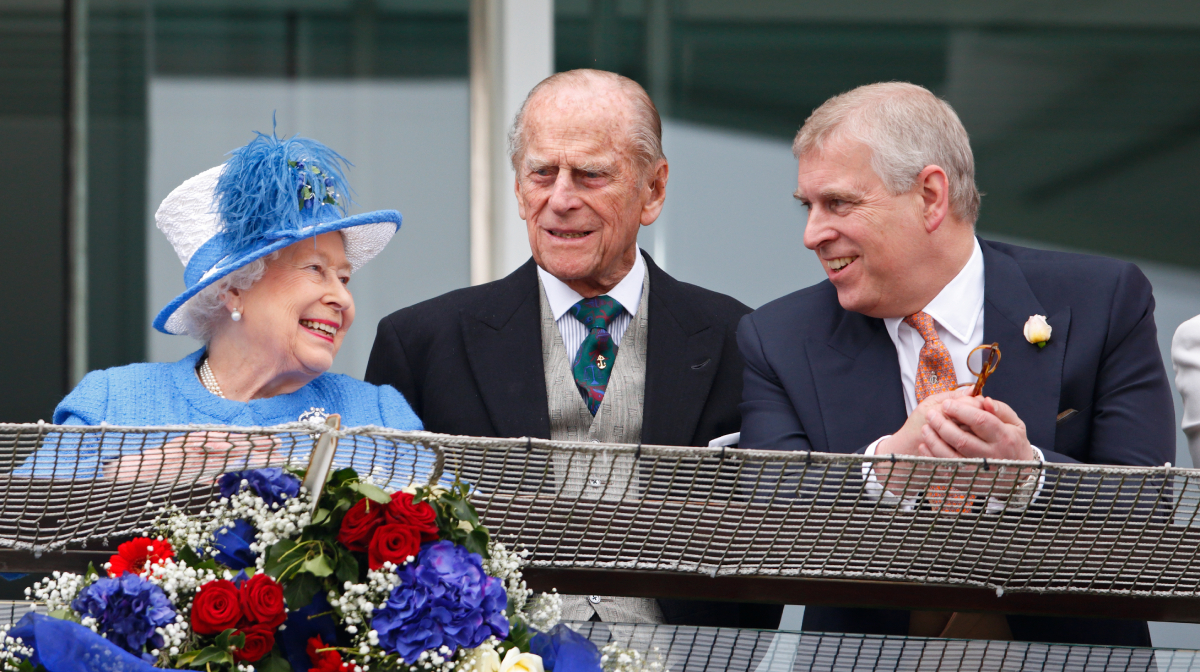 Preparations are already underway for Prince Philip’s 100th birthday celebration, which will take place in June 2021. However, the party will reportedly be bittersweet because of the recent scandal surrounding Prince Andrew. According to a royal expert, the scandal has forced Prince Philip to make the “toughest decision of his life.”

Prince Philip’s second-oldest son — Prince Andrew — got caught up in the Jeffrey Epstein scandal in 2019. Even though the story is no longer making headlines in the United States, the Duke of York is still suffering serious fallout from his relationship with Epstein. Not to mention the subsequent BBC interview he gave about the situation.

Philip’s connection to Epstein has been so toxic, he has been pulled out of the royal spotlight. He didn’t appear in his own daughter’s wedding photos when Princess Beatrice married Edoardo Mapelli Mozzi. And, according to Express, there are rumors swirling that he will soon lose his HRH title.

Congratulations to HRH Princess Beatrice and Mr Edoardo Mapelli Mozzi! The couple were married in a small private ceremony at the Royal Chapel of All Saints at Royal Lodge, Windsor on Friday 17th July. . Princess Beatrice and Mr Edoardo Mapelli Mozzi celebrated their wedding with their closest family.‬ . The happy couple are pictured with Her Majesty The Queen and The Duke of Edinburgh. . Princess Beatrice wore a vintage dress by Norman Hartnell and the Queen Mary diamond fringe tiara, both belonging to Her Majesty The Queen. The tiara was worn by Her Majesty on her wedding day in 1947. . Photograph by Benjamin Wheeler.

Andrew did attend the wedding with his ex-wife, Sarah, Duchess of York. Queen Elizabeth and Prince Philip were also part of the intimate ceremony. The secretive nature of the wedding was reportedly not because of Prince Andrew’s scandal. Instead, it was part of the safety protocol amid the COVID-19 pandemic.

Prince Philip’s son is being ‘airbrushed’ from his …