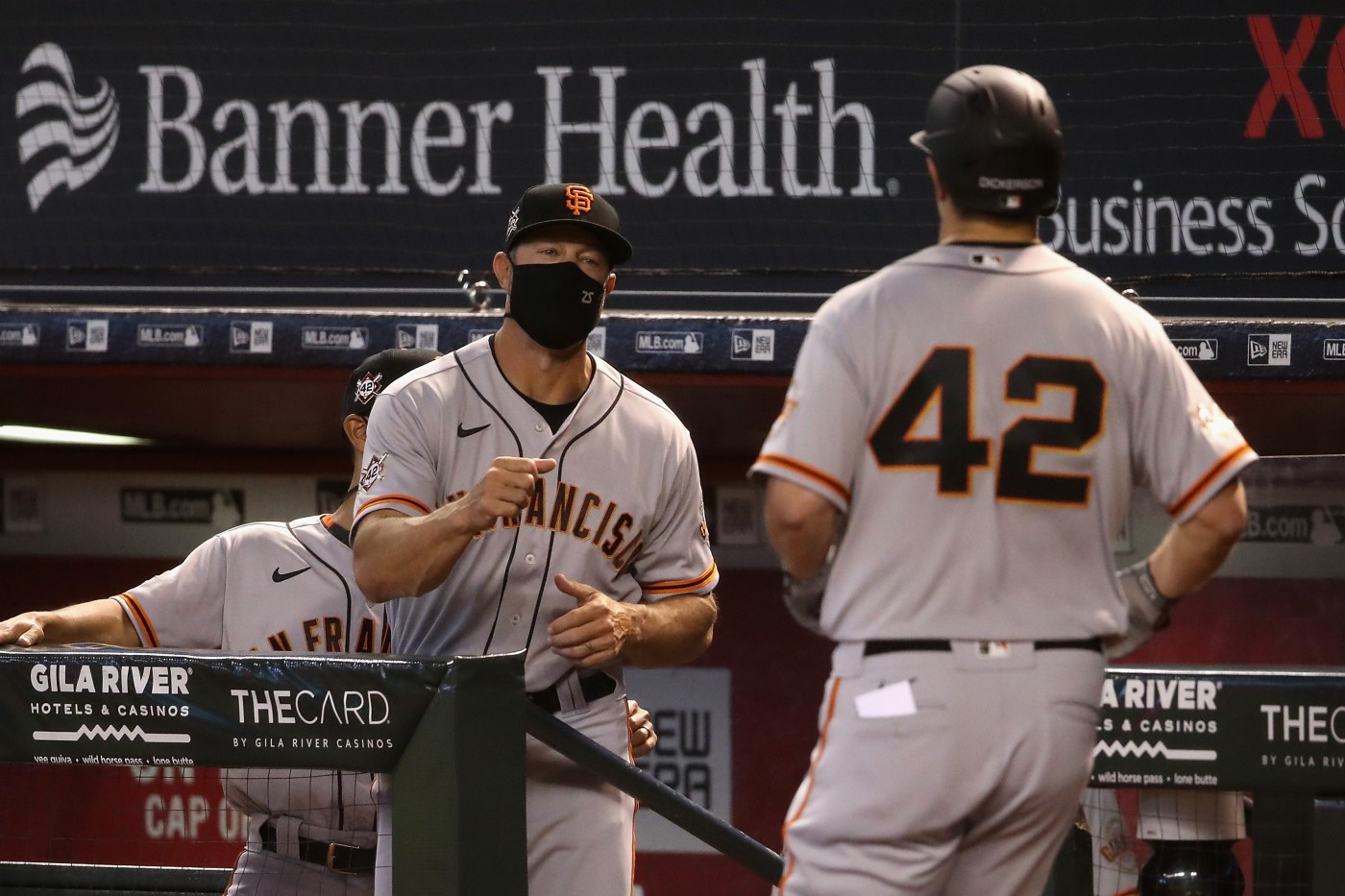 Under normal circumstances, a San Francisco Giants club that’s currently clinging to the eighth and final playoff spot in the National League postseason standings would control its own destiny.

It’s been a long time since baseball, or life, has played out under normal circumstances.

After a coronavirus scare required immediate postponements of games against the Padres on Friday and Saturday in San Diego, the Giants flew to Seattle and will return to San Francisco without playing a game at T-Mobile Park.

Smoky conditions in the Pacific Northwest led to “very unhealthy” Air Quality Index readings that led to the postponement of Tuesday’s series opener and compelled MLB to relocate the two-game set between the Giants and Mariners to Oracle Park.

The Air Quality Index, which measures air pollution levels on a scale from 0-500, hovered between 230 and 260 in Seattle Tuesday before the clubs announced they would travel to San Francisco where the Mariners will be the “home” team for games on Wednesday and Thursday.

After flying from Seattle, the clubs will play a series at a ballpark where there have also been genuine concerns about postponing games due to poor air conditions in recent weeks as wildfires continue to rage in California, Oregon and Washington.

The sudden and now seemingly endless interruptions to the season have created chaos, but Giants manager Gabe Kapler believes his club is equipped to adapt.

World Series will be hosted at Rangers’ new ballpark, AL playoff series based in Southern California

“I do know that our players and our staff are prepared,” Kapler said Tuesday. “This is not catching us off guard or putting us in …