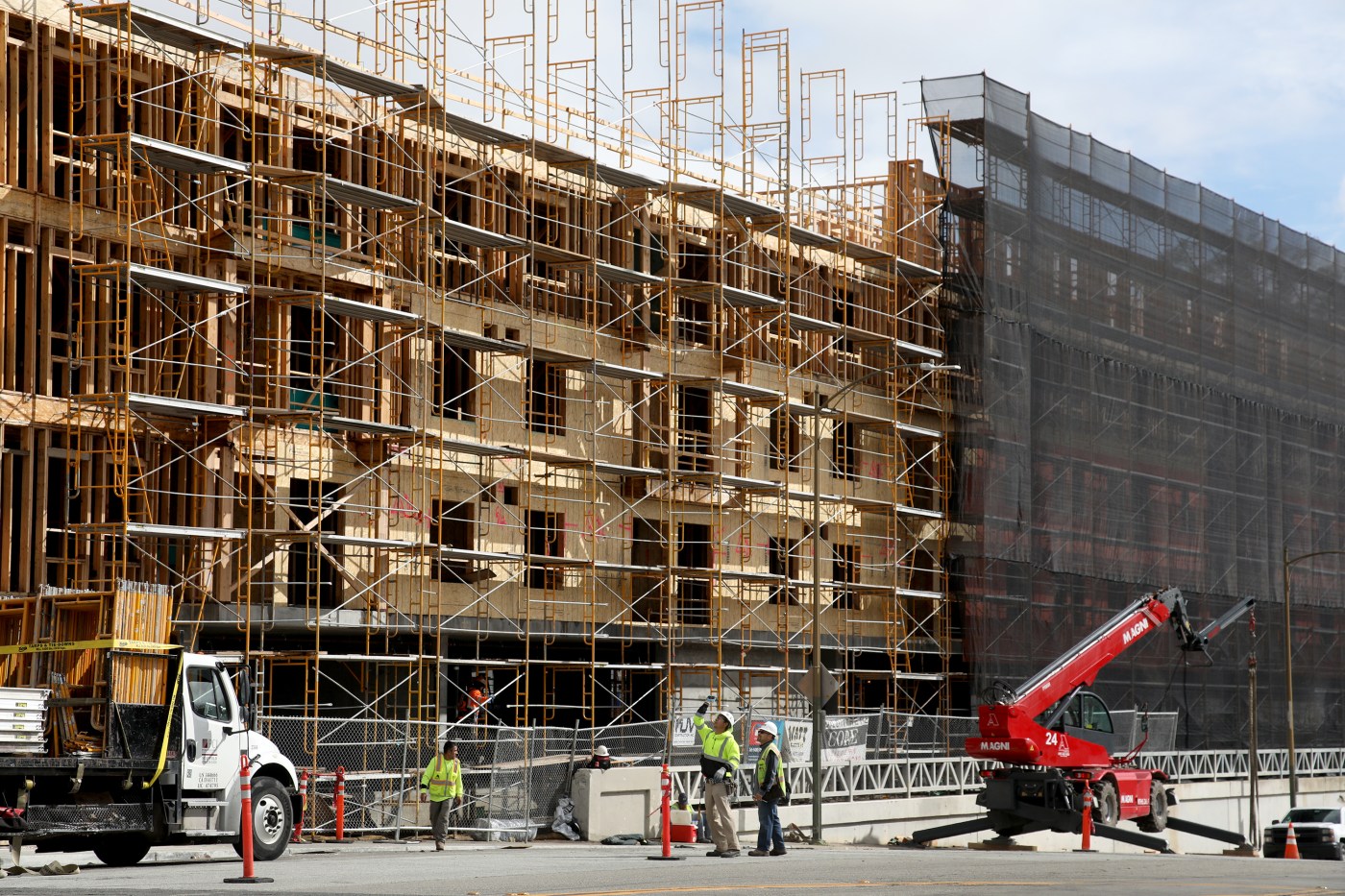 HAYWARD — The developer behind building condominiums on Mission Boulevard told the City Council on Tuesday that it wanted to shelve plans to also build a hotel on the site, citing the economic downturn due to COVID-19.

Instead, MLC Holdings, the developer, and Meritage Homes and Manchester Hotels, the property owners, suggested that the area of 25501 Mission Blvd. and Berry Avenue planned for the 93-room hotel possibly be used as a place for a “pop-up” food court, where food trucks could visit.

They also proposed possibly building housing on the site, where the 140 condominiums are already planned.

The council unanimously said no.

“I really don’t want to see any more houses on this property,” Councilman Francisco Zermeno said.

The council suggested the developer and property owners work with city officials and the city’s Economic Development Committee on other commercial options for the site.

Along with the three-story condominiums and a hotel, the project calls for 7,225 square feet of retail space.

“As Manchester was in the process of landing a construction loan, the onset of the COVID-19 pandemic brought an abrupt halt to their plans. Manchester has now invested over $4 million in its effort to develop a hotel on the Mission Crossing site but is unable to move forward due to the unprecedented economic challenges and uncertainty facing the hotel industry. Manchester, like much of the hotel industry, does not know when — or even whether — development of new hotels will be feasible given the crushing impact the pandemic has had on the hospitality industry,” Charles McKeag, president of MLC Holdings, said in a letter to the city.

‘The Bold and the Beautiful’: Dr. Finnegan’s Motives Might Be Darker Than It Seems

This is a developing story. Check back for updates.