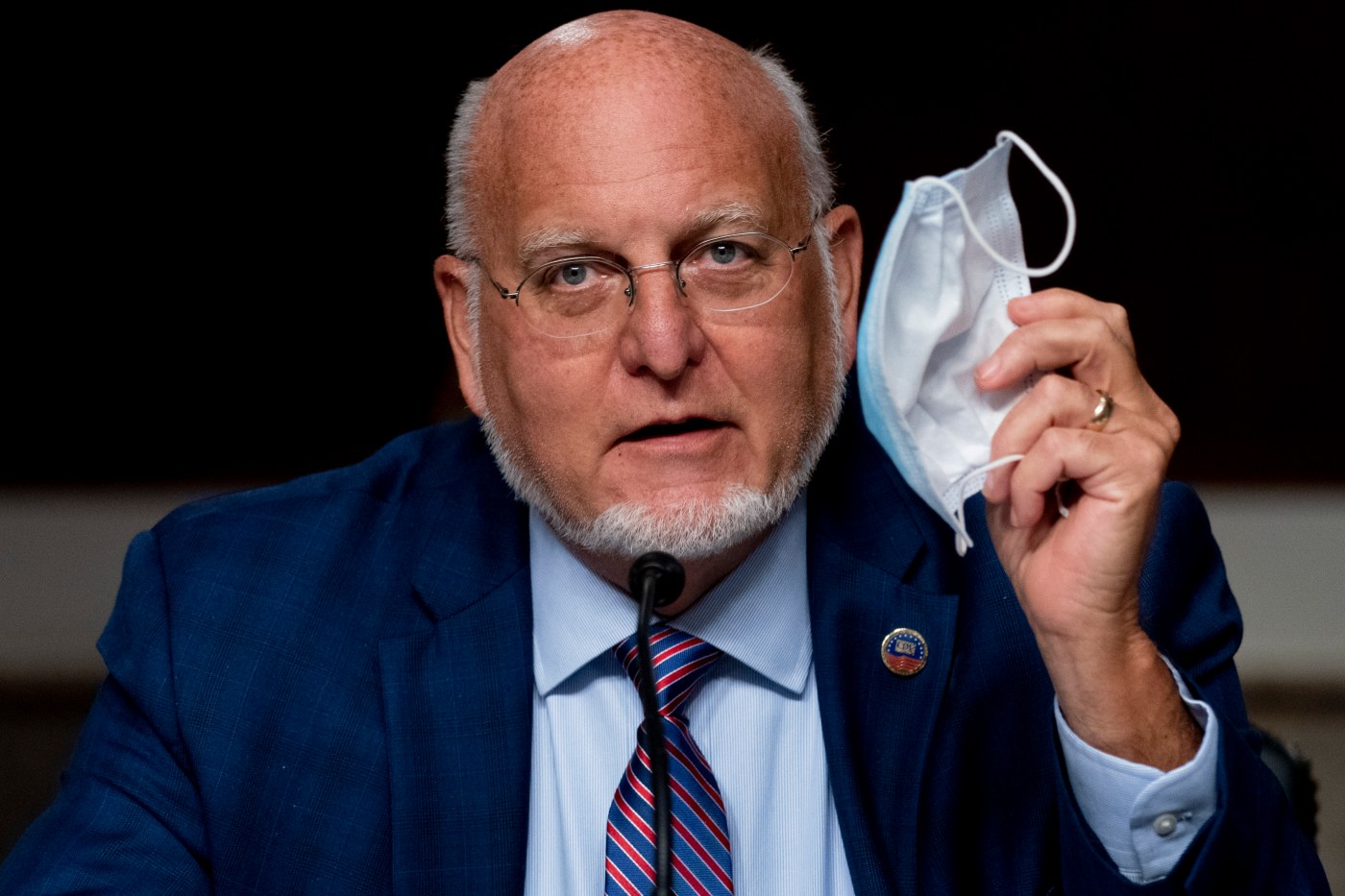 WASHINGTON — The government outlined a sweeping plan Wednesday to make vaccines for COVID-19 available for free to all Americans when proven safe and effective, though a top public health official made clear that widespread vaccination of millions of Americans couldn’t come until well into next year.

In a report to Congress and an accompanying “playbook” for states and localities, federal health agencies and the Defense Department sketched out complex plans for a vaccination campaign to begin gradually in January or even late this year, eventually ramping up to reach any American who wants a shot.

President Donald Trump asserted Tuesday that a vaccine could be three to four weeks away. But the head of the Centers for Disease Control and Prevention told Congress Wednesday that it would take six to nine months after any shot’s approval to distribute it nationally.

CDC Director Robert Redfield said any vaccine available in November or December would be in “very limited supply,” and reserved for first responders and people most vulnerable to COVID-19. The shot wouldn’t be broadly available until the spring or summer of 2021, he estimated.

Redfield and other health officials testifying before the Senate Appropriations Committee also emphasized the effectiveness of masks in stopping the pandemic’s spread, given that no vaccine is 100% protective. The flu vaccine, for example, is generally about 40% to 60% effective against the annual viral strain.

Redfield, masked in the hearing room, said,”I might even go so far as to say that this face mask is more guaranteed to protect me against COVID than when I take a COVID vaccine.”

Lil Baby Says He’s Not Interested in Politics, Despite Getting Involved Before

Trump has continued to downplay the effectiveness of masks in spite of the recommendations of his own health experts, mentioning Tuesday that waiters have struggled with their face coverings and do not like them.

The entire vaccine enterprise faces continued skepticism. Only about half of Americans said they’d get vaccinated in an Associated Press-NORC poll taken in May. Since then, questions have only mounted about whether the government is trying to rush treatments and vaccines to help Trump’s re-election chances.

The Health and Human Services Department announced Wednesday that political appointee Michael Caputo would take a leave of absence to “focus on his health and the well-being of his family.” The news followed revelations that Caputo had tried to gain editorial control over the CDC’s scientific publications on COVID-19, which he contended were hurting the …