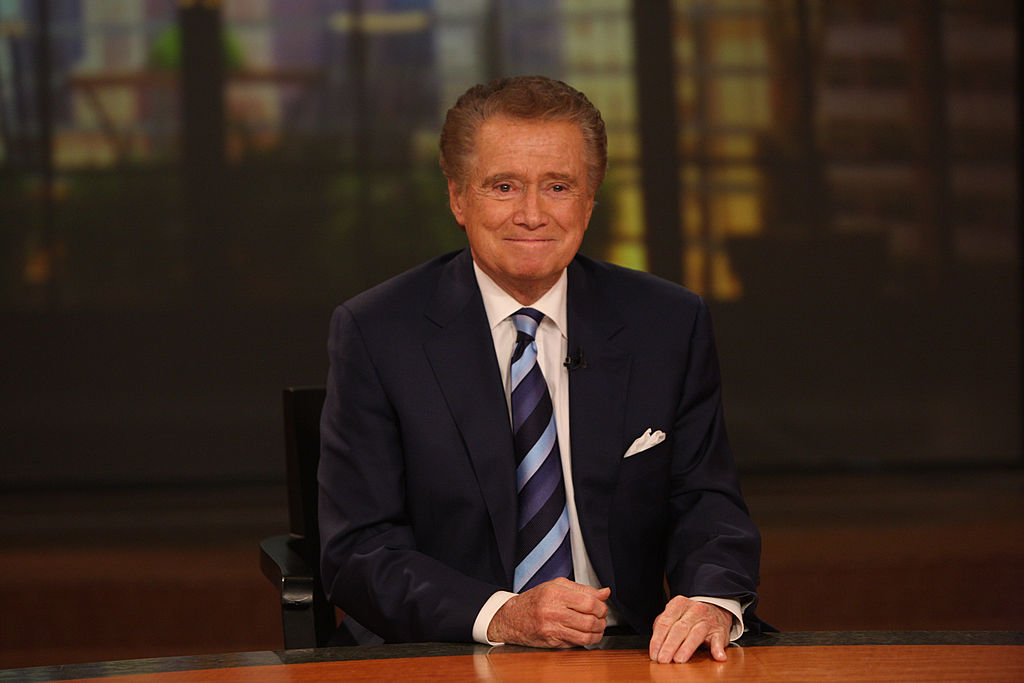 The family released a statement about Philbin’s passing, published in

Regis Philbin, noted TV icon, was laid to rest on the campus of his beloved Notre Dame after he died of heart disease on July 24, 2020, at the age of 88. Philbin graduated from Notre Dame in 1953 with a degree in sociology and remained a huge fan of the Fighting Irish his entire life. While Philbin is most well-known for hosting talk shows and Who Wants to Be a Millionaire?, he took on some less likely roles. For example, Philbin once voiced a Disney character.

‘Who Wants to Be a Millionaire?’ host Regis Philbin’s death shocked TV lovers

The family released a statement about Philbin’s passing, published in ET:

Our family would like to thank everyone for the incredible love and support you’ve given us and for the hilarious tributes and touching memories you’ve shared.

They requested donations in his honor be made the New York City Food Bank or to the Center for the Homeless in South Bend.

Philbin became one of the most popular talk-show hosts, most notably on the series Live with Regis and Kathie Lee Gifford, which ran from 1986 through 2000. Kathie Lee honored Philbin in an Instagram post the day after her former co-host’s death, writing:

There are no words to fully express the love I have for my precious friend, Regis. I simply adored him and every day with him was a gift.

‘The Office’: Jan’s Boob Job Was Inspired By the Women On the Show And Their Natural Breasts

There are no words to fully express the love I have for my precious friend, Regis. I simply adored him and every day with him was a gift. We spent 15 years together bantering and bickering and laughing ourselves silly—a tradition and a friendship we shared up to this very day. I smile knowing somewhere in Heaven, at this very moment, he’s making someone laugh. It brings me great comfort knowing that he had a personal relationship with his Lord that brought him great peace. I send all the love in my heart to Joy, to his children, to the rest of his family and to the innumerable people he touched over his legendary life. There has never been anyone like him. And there never will be.