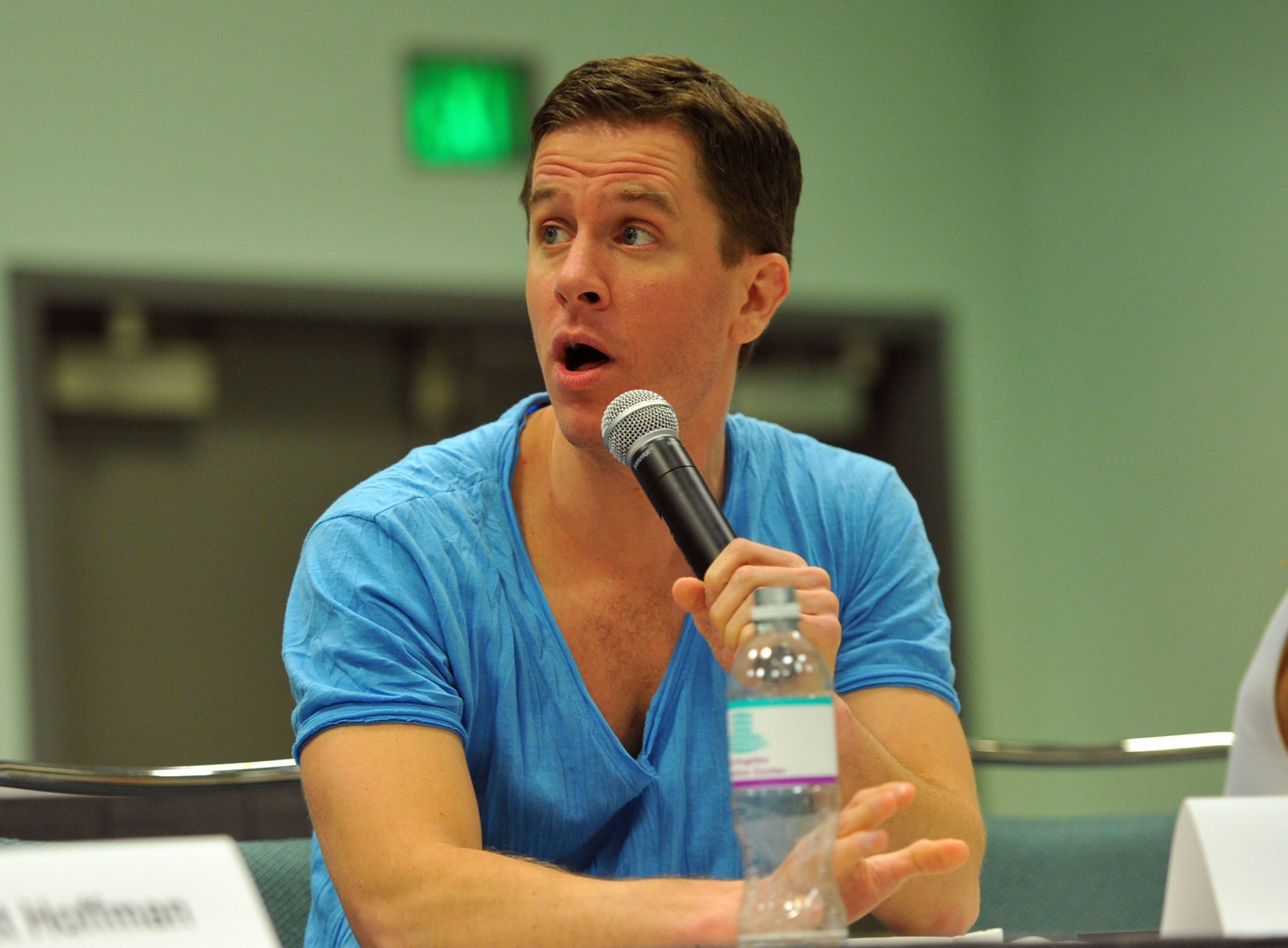 The college professor became the season’s second Saboteur and successfully wreaked havoc on the house for two weeks, earning $20,000 without his houseguests suspecting him.