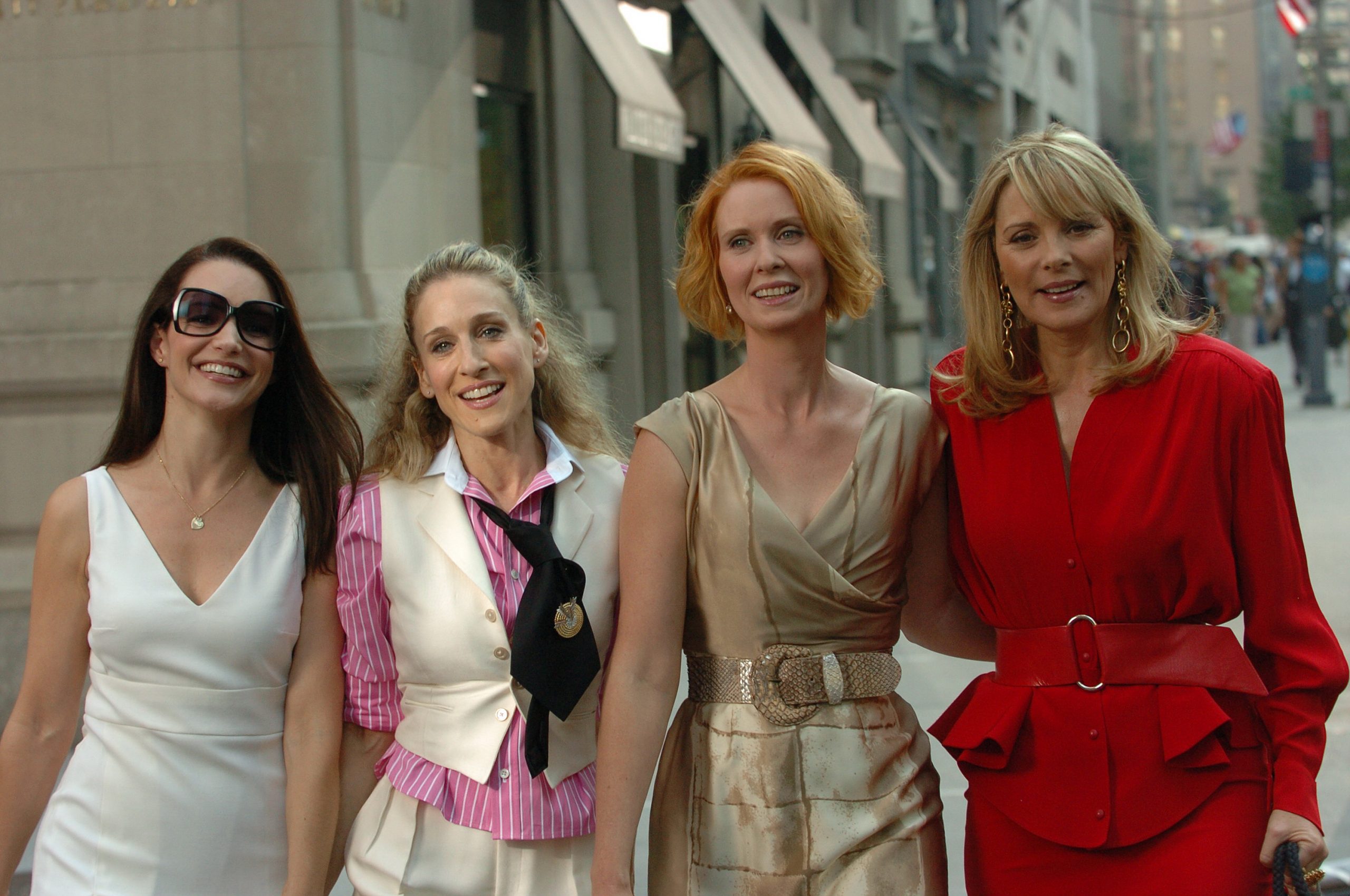 Sex and the City discussed financial struggles for single women often enough. However, they never explained how, precisely, a parttime newspaper columnist could afford a 1-bedroom Upper East Side apartment — complete with a closetful of designer clothing and shoes.

It’s been more than 20 years since the first episode of Sex and the Cityv premiered. The groundbreaking dramedy on HBO proved that a show featuring strong female characters could be massively successful. Suddenly, everyone wanted to be best friends with Carrie, Miranda, Samantha, and Charlotte.

The show was hailed for having honest conversations about so many topics, from sex and dating to motherhood, adult friendships, and getting older. But even though the writers portrayed the subject matter in a frank, direct manner, that doesn’t mean Sex and the City got everything right.

All along fans have complained about some totally implausible details on the show. Here’s what made no sense at all on Sex and the City.

Carrie Bradshaw had a fancy lifestyle for a full-time writer

Sex and the City discussed financial struggles for single women often enough. However, they never explained how, precisely, a parttime newspaper columnist could afford a 1-bedroom Upper East Side apartment — complete with a closetful of designer clothing and shoes.

Girl Boss estimated that Carrie paid around $700 for her rent-controlled apartment at the time, which would normally cost $1700 per month without rent control in the year 2000. In modern times, there’s simply no way Carrie would be surviving without a roommate. A similar apartment in that area currently rents for around $2,700 monthly.

‘The Chi:’ Star Reveals Why Writers Included Kidnapping Storyline and Fate of Keisha After Escaping

All 4 women on ‘Sex and the City’ have superficial interests

Miranda is a respected attorney, Carrie reflects through writing, Samantha works hard at her job in PR, and Charlotte is a respected art dealer. With so many vibrant, well-rounded women, some fans found it tedious that all they ever talked about was boys.

Dating is an important part of life, it’s true. But fans pointed out that Sex and the City circumvented deep, interesting issues in favor of having the women always obsess over their love lives. The show was progressive, but it could have been so much more.

There’s no diversity among the main characters

Even in the early 2000s, inclusion was a popular topic in society. HBO casting executives could have easily chosen a more diverse cast of actors to play the main roles instead of choosing four white women to play Carrie, Miranda, Samantha, and Charlotte, plus white men for …