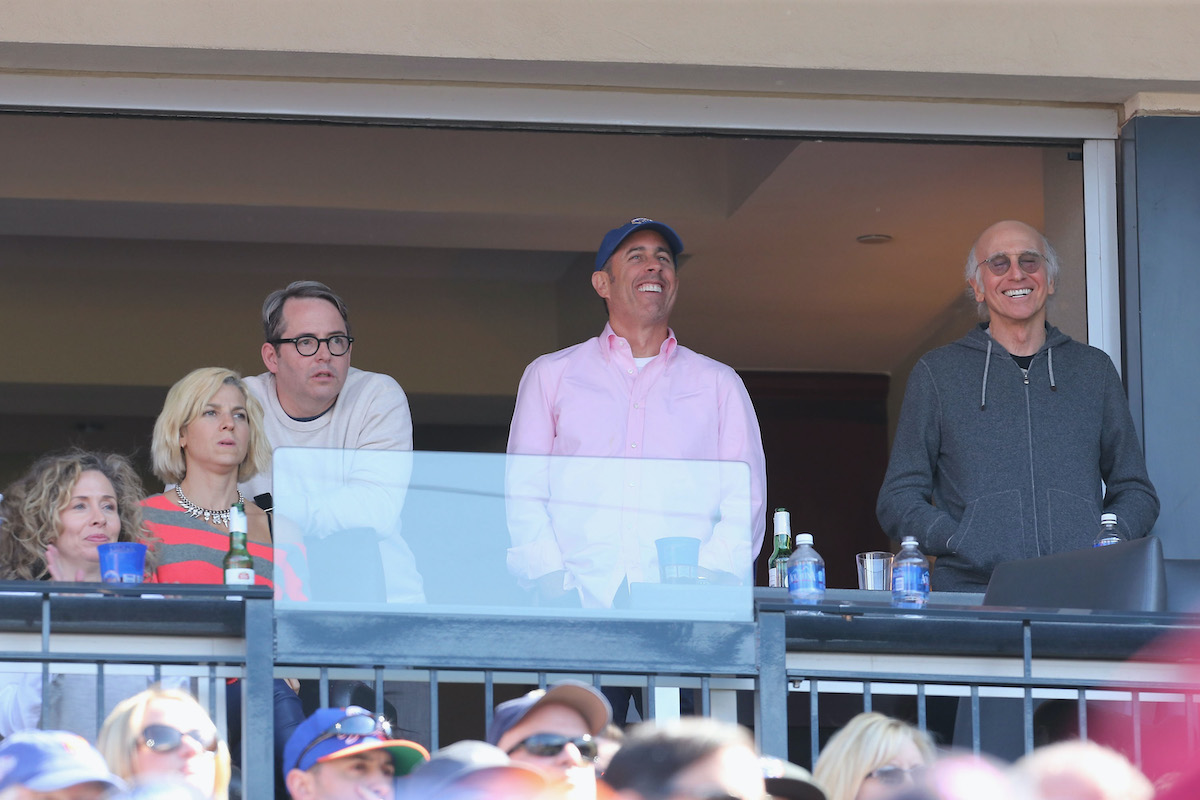 Hit series like Seinfeld, Everybody Loves Raymond, and Friends ended years ago but actors and producers continue to still make bank from reruns.

While celebrities like Jerry Seinfeld and Ray Romano reportedly draw a serious royalties paycheck from reruns, not every celebrity involved in a hit television series earns a sweet payout. For instance, the cast from the 1960s and 1970s smash-hit The Brady Bunch hasn’t seen much money from the endless reruns, according to GoBankingRates. Actor Eve Plumb, who played Jan Brady told OK Magazine she and other cast members haven’t made any money from the show in years.

Also, actor Richard Karn who played Al Borland on the sitcom Home Improvement said rerun money is nice, but not financially sustainable. “Every time the show gets bought around the world … you get a little percentage of that. … You don’t want to have to live on that, but it’s a nice kind of annuity,” he told News.com.au in 2016.

Although not everyone makes bank from reruns, which celebrities could sit back and count their cash? But also, who was left out in the cold?

Celebrities like Jennifer Aniston and Jerry Seinfeld made bank

The cast from Friends could never work another day in their life and live like rock stars, according to GoBankingRates. “In 2015, USA Today reported that Warner Bros. earns $1 billion a year from Friends. Of that amount, 2% — or $20 million — goes to each of the stars every single year.”

Jerry Seinfeld and co-creator Larry David from Seinfeld could also live off of the residuals from Seinfeld reruns. They both make $400 million per syndication cycle, according to New York Magazine.

RELATED: What is David Schwimmer’s Net Worth and How Does He Make His Money?

Also making bank is Ray Romano from Everybody Loves Raymond. He makes a reported $18 million a year, primarily from the series reruns. In a roundabout way, Charlie Sheen ended up making millions from Two and a Half Men reruns. After he left the …