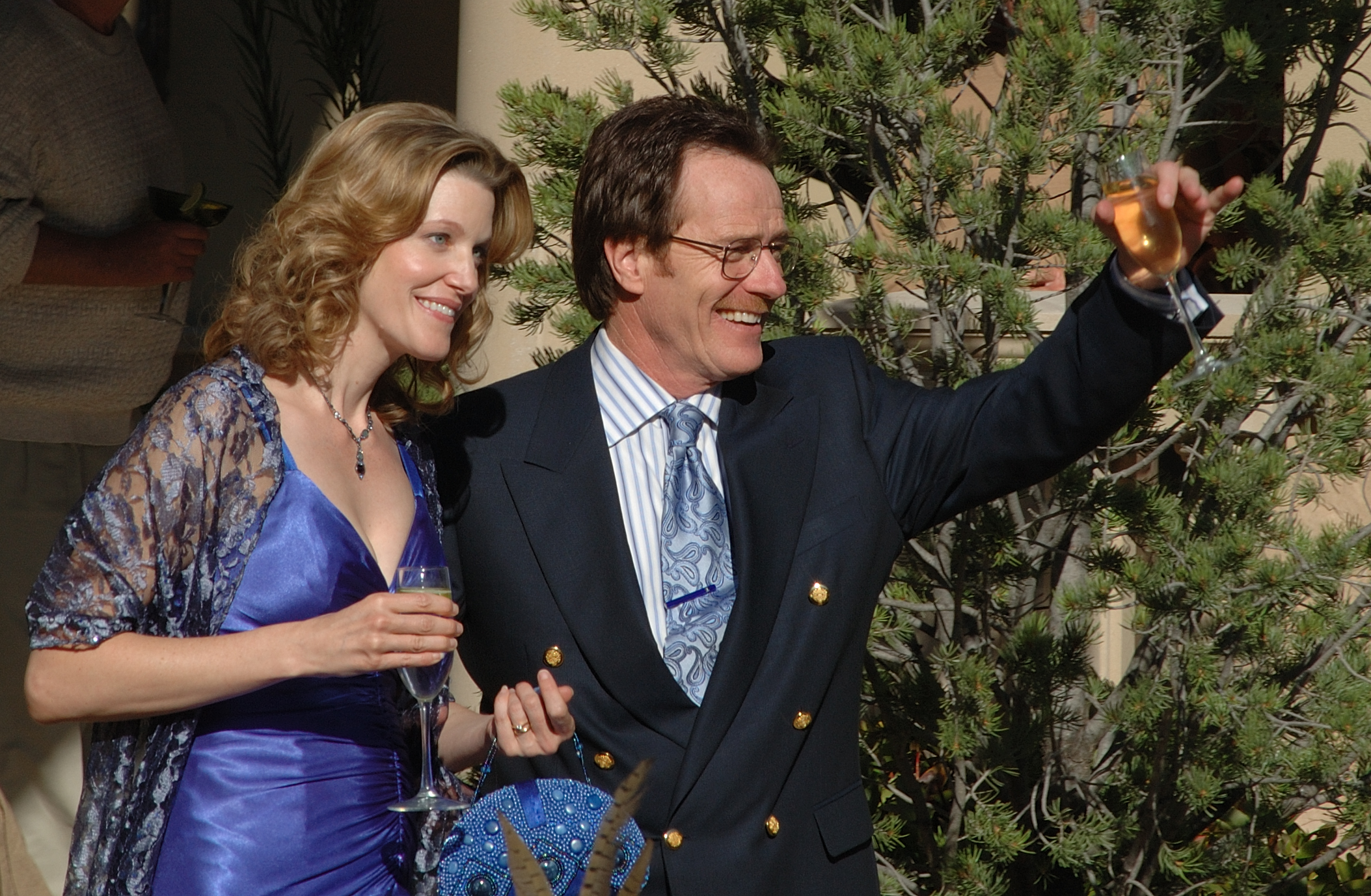 There never would have been a Breaking Bad if Walter White hadn’t left his original company, Gray Matter.

The entire premise of the show focuses on Walt trying to make money to support his family in the wake of his lung cancer diagnosis. If Walt had stayed at the multi billion dollar company, he would have had enough net worth to pay for treatments and keep his family well cared for after his death.

RELATED: ‘Breaking Bad’ Was Canceled After 5 Seasons Because Vince Gilligan Believed ‘The X-Files’ Dragged On Too Long

Before Breaking Bad begins, Walt started the company Gray Matter Technologies along with his college friend Elliot. At the time, Walt was in a romantic relationship with his lab assistant Gretchen before the two abruptly broke up during a 4th of July weekend celebration with her family, HuffPost reported.

Walt sold his share of the company to Elliot for just $5,000. By the time Breaking Bad begins, Gray Matter is worth $2.6 billion. To make the situation even worse, Walt’s ex Gretchen and Elliot are married. Meanwhile, Walt lives a typical middle-class existence with a modest salary as a high school chemistry teacher.

Showrunner Vince Gilligan explained that Walt left Gray
Matter after discovering how wealthy Gretchen’s family was during that holiday celebration.

“I think it was kind of situation where [Walt] didn’t
realize the girl he was about to marry was so very wealthy and came from such a
prominent family, and it kind of blew his mind and made him feel inferior and
he overreacted. He just kind of checked out. I think there is that whole other
side to the story, and it can be gleaned,” Gilligan explained.

He continued: “This isn’t really the CliffsNotes version so
much. These facts can be gleaned if you watch some of these scenes really
closely enough, and you watch them without too much of an overriding bias
toward Walt and against Gretchen and Elliott.”

Elliot and Gretchen Schwartz aren’t meant to be the villains