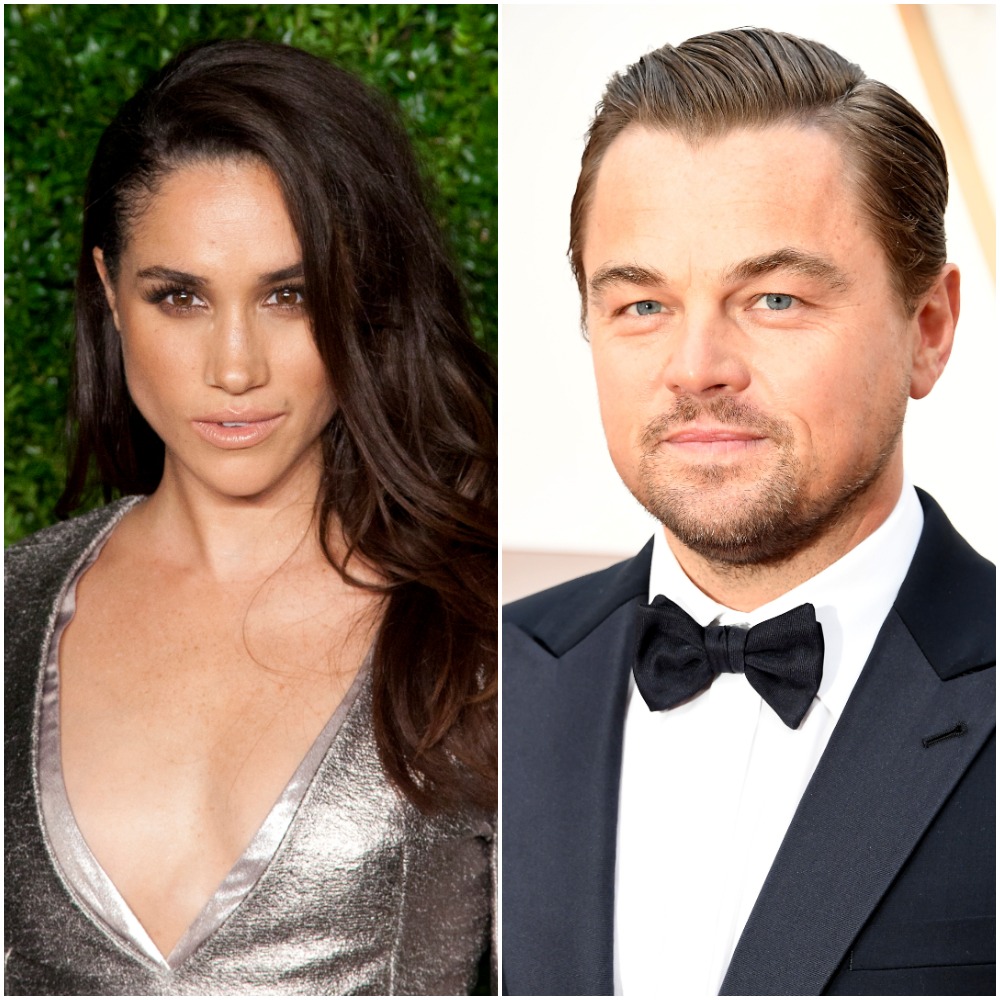 Traveling was something Meghan, Duchess of Sussex had done long before he met Prince Harry. The former Suits star traveled a lot between Los Angeles where she is from and Toronto where the legal drama was filmed. Prior to becoming a member of the royal family, Meghan ran a lifestyle called The Tig and shared a travel tip with fans that Leonardo DiCaprio uses.

Read on to find out what that is as well as her own tips to stay comfortable and pass the time while flying.

“The best way to kill time on a flight is to drink wine and watch movies,” the future duchess told Good Housekeeping in 2016. “It’s like a vacation in the sky.”

She also warned against wearing heels and said sneakers is the way to go. Meghan revealed that she likes to wear “comfy” trousers too instead of jeans and leggings and always flys with “a scarf or thin cashmere blanket that feels like a hug.”

Something she said she has to have with her every time she goes on a trip is tree oil.

“The one thing that I cannot live without when I’m traveling is a small container of tea tree oil,” Meghan told Allure. “It’s not the most glamorous thing, but if you get a cut, a mosquito bite, a small breakout, no matter what it is, it’s my little cure-all. It’s inexpensive, it’s small enough to carry on, and I bring it with me all the time.”

On The Tig, she informed her fans of a hack to avoid getting jet lag. She got the tip from her pal, Misha Nonoo.

RELATED: Meghan Markle Silenced and Ignored Friend Who Tried to Warn Her About Royal Life With Prince Harry