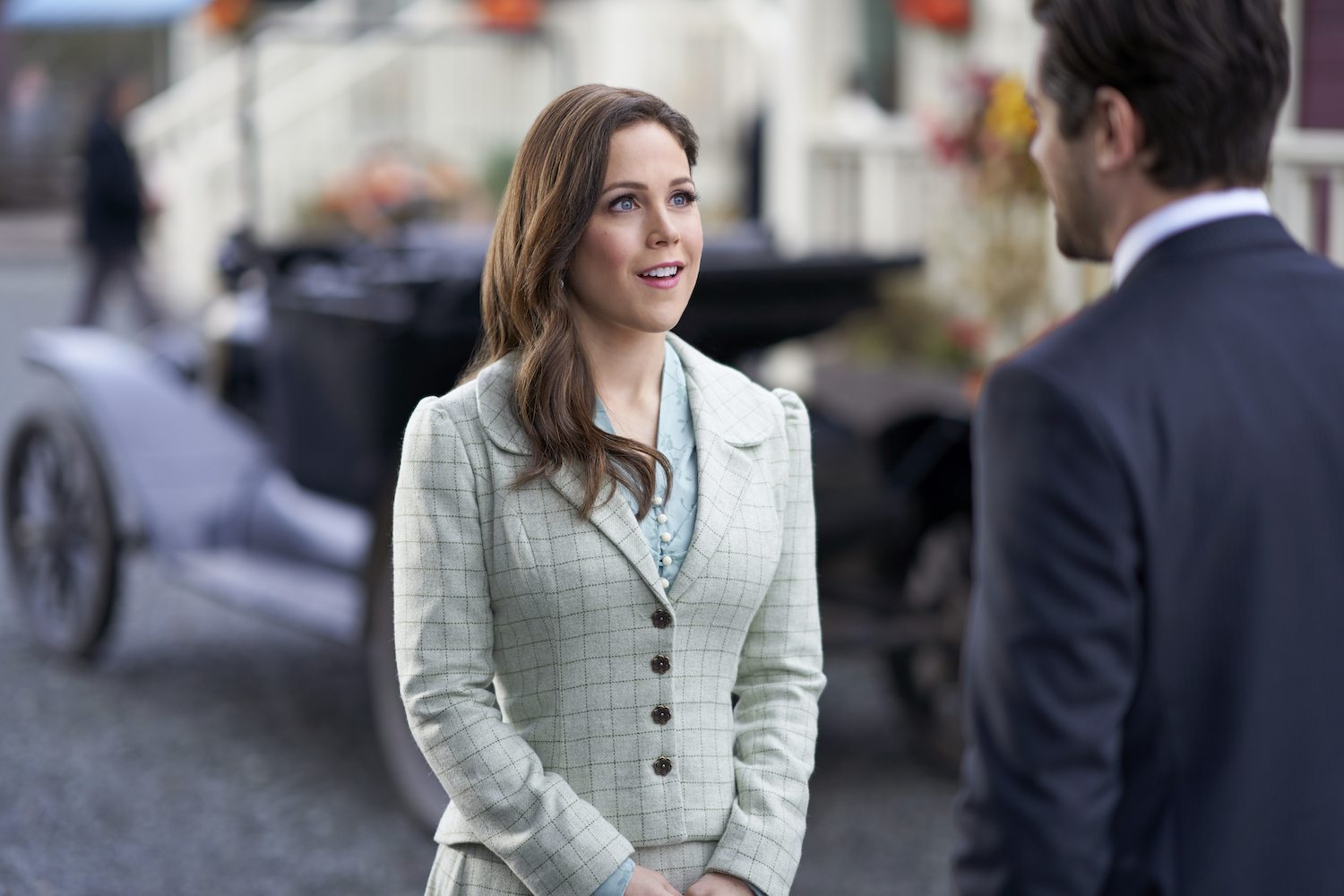 Here’s an exciting update for Hearties. Production on the upcoming season on When Calls the Heart is set to begin in July in Vancouver. That’s good news for fans of the Hallmark Channel drama who might have been worried that the coronavirus (COVID-19) pandemic meant they would have to wait even longer than usual for new episodes of their beloved drama.

‘When Calls the Heart’ will start production on July 20

RELATED: ‘When Calls the Heart’: Erin Krakow Announces the Show Has Been Renewed for Season 8

According to an article published in Canada’s Global News, When Calls the Heat is one of two productions set to begin production in Vancouver in late July. The family-friendly frontier drama will start shooting on July 20. ABC’s The Good Doctor is also set to start production on that date.

Cast and crew for both shows will be working under pandemic safety plans and protocols, according to the report. That means adhering to physical distancing rules and limiting the number of people allowed on set at any one time. Actors will also have the right to refuse close contact with other performers, including hugging and kissing.

“The actors are the most vulnerable because obviously when they’re doing that, they can’t be wearing personal protective equipment,” Phil Klapwyk of IATSE Local 891, a union representing professional artists and technicians in British Columbia and the Yukon told the publication.

What Was Broadway Star Nick Cordero’s Net Worth From Stage and TV?

Stagecoach Saturday! Is that a thing? #Hearties #flashback #WhenCallsTheHeart (: @chrismcnally)

On Twitter, When Calls the Heart executive producer Brian Bird appeared to confirm the July 20 start date for filming. He shared a link to the Global News article along with the comment, “Ahem #Hearties… you may want to put your reading glasses on for this…”

A number of fans responded to Bird’s tweet, commenting about how excited they were to hear that the show would be moving forward with new episodes. …