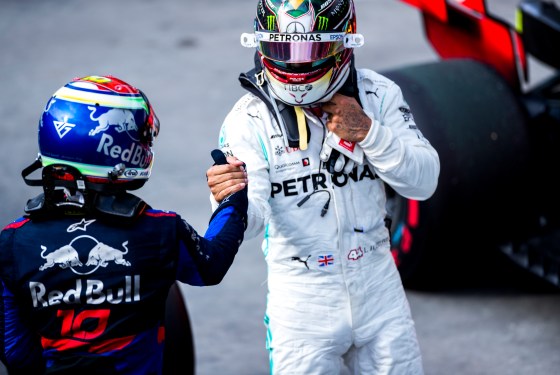 The great documentary filmmaker Albert Maysles once said in an interview that “what a documentary is very special at doing very well is depicting somebody experiencing something, so that the viewer experiences that as well.” Given that documentaries span so many subjects, moods and time periods, they offer to us as viewers a bottomless well of opportunity for new experiences. From true crime series that have become streaming sensations, to films that examine the full scope of the lives of artists and musicians, to a 1976 classic of the form from Maysles and his brother David Maysles, below are 21 of the best documentaries you can watch right now.

Director Liz Garbus tracks the singer-songwriter Nina Simone’s life as a performer and activist, from her early years as a star musician to her rise in fame as the civil rights movement took hold across the United States. Using archival footage and unreleased recordings, the Oscar-nominated film chronicles the struggle Simone faced as she weighed her burgeoning success with her emergence as an activist.

Named for the Thirteenth Amendment to the United States constitution—which outlaws slavery and involuntary servitude, except when used as a punishment for a crime—this film from Ava DuVernay shows how the evolution of the U.S. criminal justice system has essentially allowed for a modern system of legalized slavery. 13th examines how various racist policies in the U.S. have oppressed and disenfranchised Black Americans, with mass incarceration at the center of it all.

Read More: Ava DuVernay on Her Oscar-Nominated Documentary 13th and Resistance Through Art

Released four years after the shocking death of Amy Winehouse, Amy attempts to make sense of the life of the beloved singer, whose struggles with mental health and substance abuse issues made her a target of tabloid coverage. From the filmmaker Asif Kapadia, Amy, which won the Oscar for Best Documentary Feature, features dozens of interviews with Winehouse’s family and friends to build a lasting, complex portrait of the artist.

Where to watch: Rent on iTunes

The seminal 1990 documentary from director Jennie Livingston delves into New York City’s 1980s-era drag-ball scene. The film, which was added to the U.S. National Film Registry by the Library of Congress in 2016, showcases performances from and interviews with many of the central …