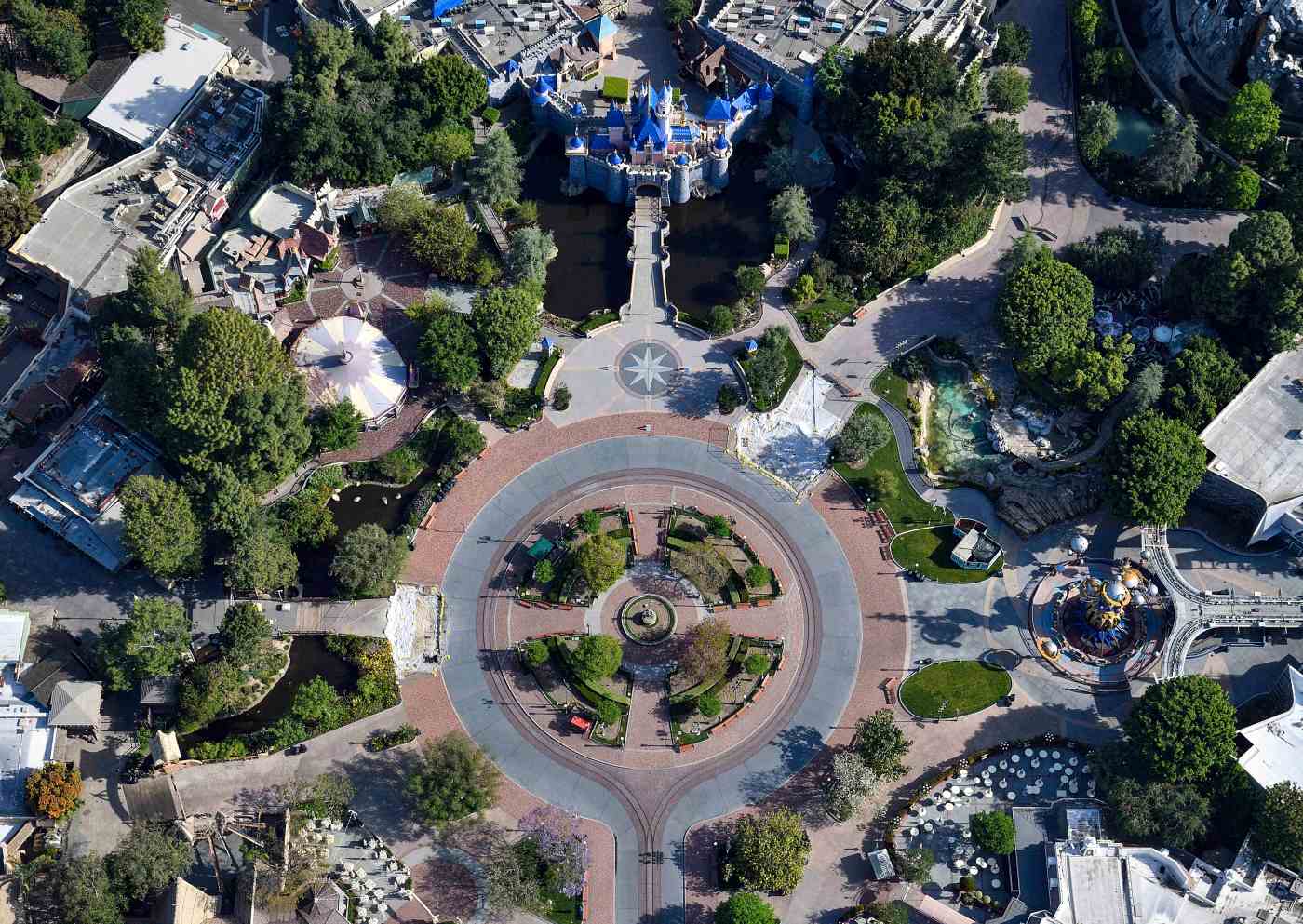 Disney will fly a helicopter a few hundred feet above the deserted walkways and vacant promenades of Disneyland and Disney California Adventure to collect aerial footage during the coronavirus closures of the Anaheim theme parks.

Aerial views captured during a helicopter flyover on Monday, June 29 of Disneyland and Disney California Adventure are being collected for future use, according to Disneyland officials.

The helicopter will fly as low as 500 feet over the Disney theme parks between 10 a.m. and 4 p.m. on Monday, according to an email sent by Disneyland to area Anaheim residents.

“A helicopter will fly over the Disneyland Resort to collect footage for future use,” according to the Disneyland notice. “You may hear or see the helicopter as it flies overhead, sometimes at heights as low as 500 feet.”

That’s just a few hundred feet above the 77-foot-tall Sleeping Beauty Castle, 87-foot-tall Splash Mountain and 147-foot-tall Matterhorn Bobsleds. Disneyland did not specify how the aerial footage would be used.

“We’re very curious about what this flight could be for,” according to MiceChat. “We’re hoping there’s a special video coming soon.”

A helicopter flew over Disney World theme parks in a grid pattern using a Lidar laser scan capable of making 3-D maps of the empty parks, according to Blog Mickey, a Disney parks news website.

Disneyland will be last Disney theme park to reopen worldwide

Eerie aerial videos and photos shot by unauthorized helicopter pilots showing a Disneyland ‘ghost town’ with all its rides and attractions closed have become fairly common sights during the coronavirus lockdown.