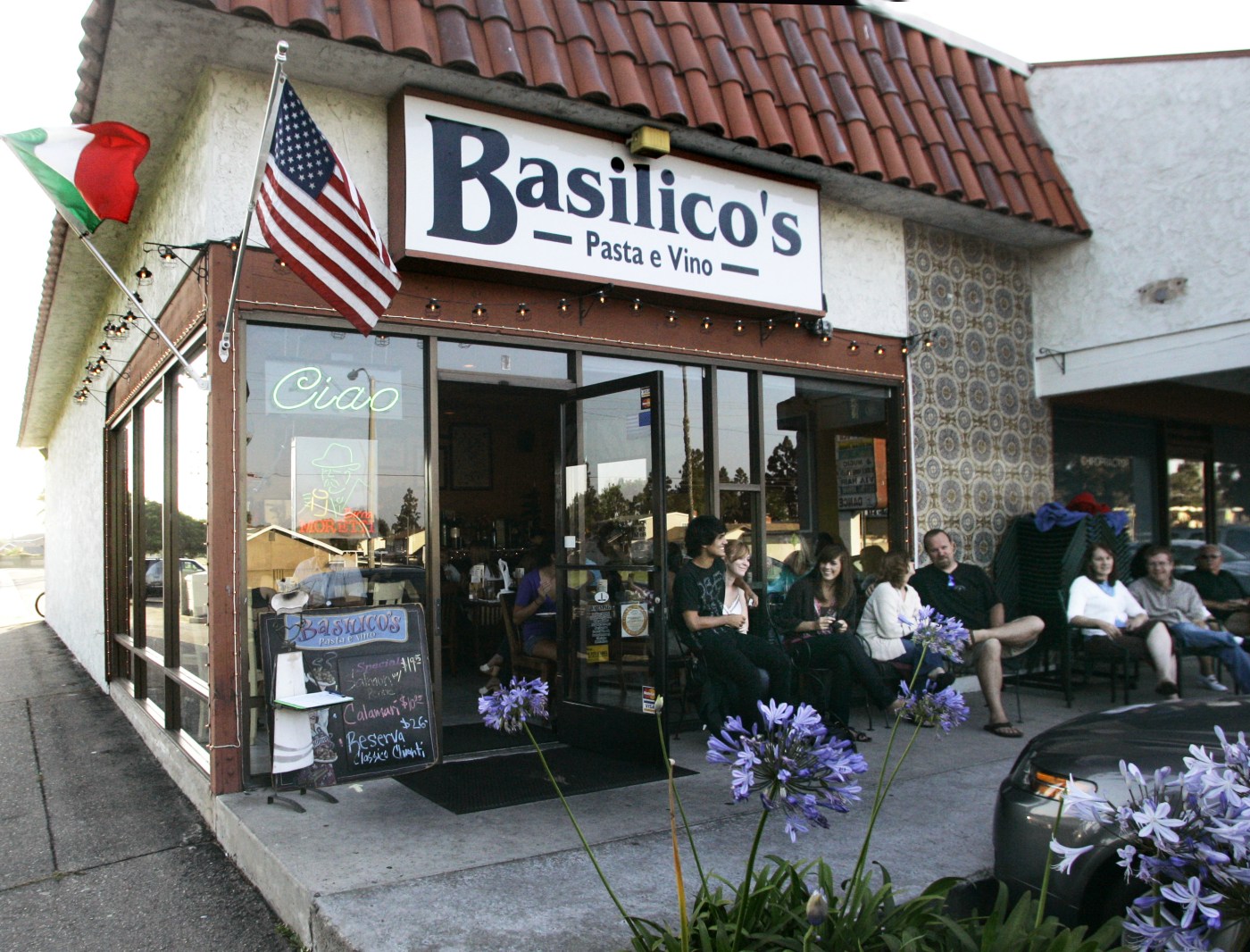 Basilico’s Pasta e Vino in Huntington Beach has announced on social media that it opposes asking people to wear masks in public, eliciting both applause and boos from customers.

A red circle with a line drawn through it, superimposed on black-and-white graphics displaying two masked faces, appeared on Facebook on Sunday, May 31 with the hastag #nomasksallowed. It had garnered more than 44 mixed comments with 71 shares and 35 likes on Instagram by Monday, June 29. On Monday the restaurant posted a combined image of an American flag and the Gadsden flag, which features a coiled snake and the words “Don’t Tread on Me.”

On Facebook, two fans also posted American flags and “Don’t Tread on Me” images, showing support for the restaurant, which framed no masks as a patriotic policy. One foe countered with “Don’t tread anywhere near Basilico’s. Give them a wide berth, and instead tread on over to some other Italian restaurant in HB.”

Jonathan Millikan, the restaurant’s business operations manager, stood by the policy online, telling one social media naysayer to take a hike. “Another hit and run coward hiding behind your masked user account and probably your mommy’s dress too,” he wrote in a comment that has since been removed from Facebook.

“Every time you and your gang of loser antifa supporters try to mask shame us publicly, our fast expanding base of great American patriot customers grows larger and larger, and so does our revenue. So keep it coming. Otherwise go crawl back under the rock from which you came.”

Dear Abby: Is it unnatural for me to be this handsy?

Q&A: Chef Sandra Dailey talks cobbler, canning and giving back to the community

When reached for comment, the restaurant would not confirm whether patrons would be asked to remove masks on entering the dining room. An employee simply said that, “We’re not ready to make a statement right now.” Millikan did not respond to emails requesting more information.

Christine Lane, Director of OC Environmental Health at the Orange County Health Care Agency said that it was not …