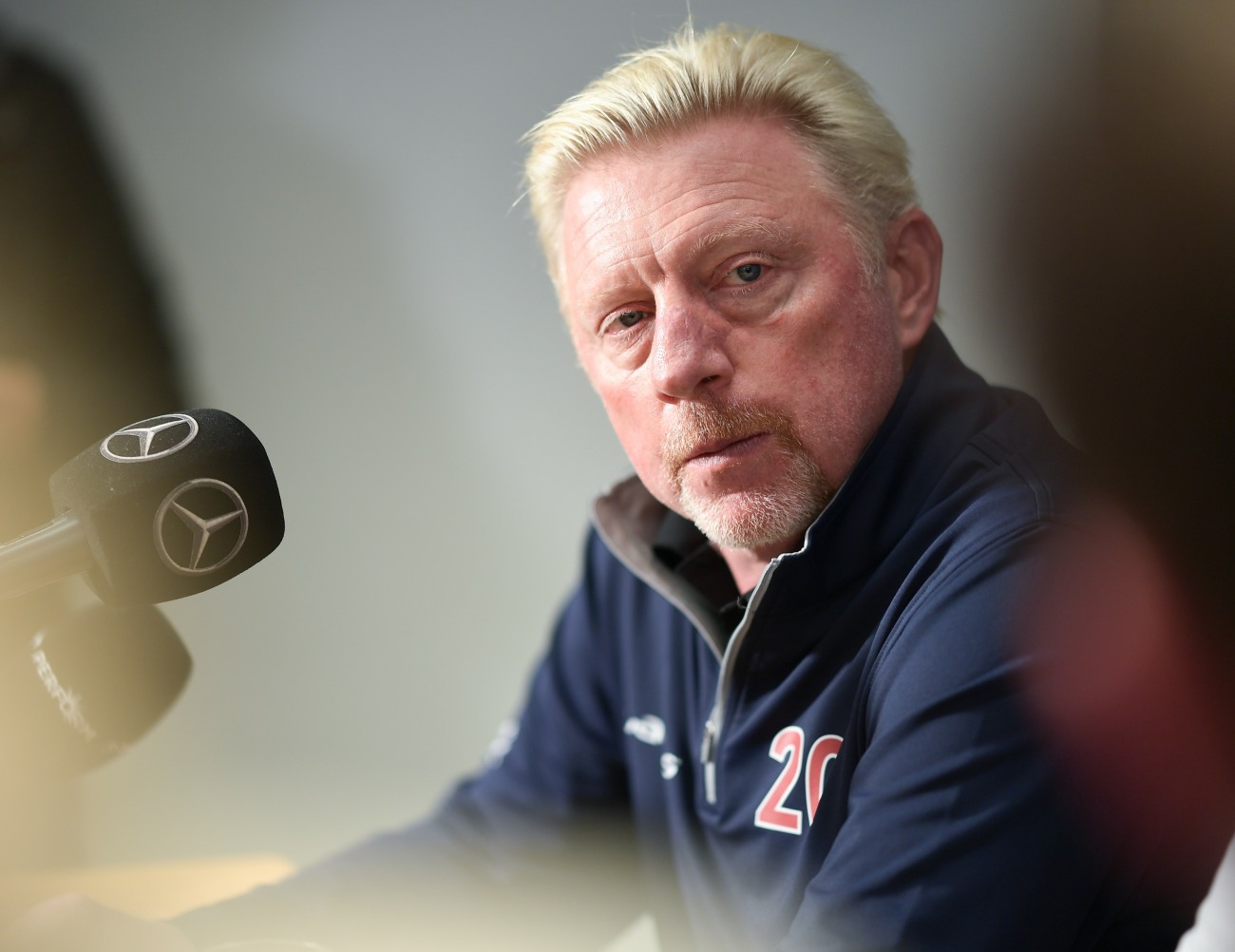 It is truly remarkable to see the buffet of scandals, shenanigans and PR disasters coming out of all sports during the pandemic, but specifically from tennis. Tennis’s rap is that they’re more elite, that the “brand” of tennis attracts sponsors like Rolex, Porsche, Mercedes, Evian, etc. That’s what it’s all about: elitism, money, branding, and appealing to the college-educated sports consumer/fanbase. But the shenanigans during the pandemic have pulled the veil – these (male) players are complete dumbasses. Sure, they can play tennis really well, but they’re complete idiots in life. Novak Djokovic might be one of the greatest players of all time, but he was still too stupid to A) understand how vaccines work and B) organize an exhibition tour with any kind of public-health precautions in the middle of a pandemic.

Following the Adria Tour debacle, all of the (male) tennis players involved got tested and they swore up and down that they would isolate. Sascha Zverev tested negative but claimed he would isolate for 14 days. He lied. He was in the South of France, partying in a huge group over the weekend. He still hasn’t apologized or issued any kind of statement about his lies. His former friend Nick Kyrgios (an Australian player) recorded a video dissing Zverev:

Here’s the @NickKyrgios response so many of y’all were clamoring for. I think he delivered.

But to me the silence of the other 100+ ATP players is far louder and more telling. pic.twitter.com/guj2JjRZuS

People are uncomfortably reconciling themselves with the fact that Nick Kyrgios – who is absolutely problematic – is somehow the voice of reason during the pandemic. Kyrgios has been consistently critical of tennis players not taking the pandemic seriously, and he’s been putting players on blast for weeks now. He’s been right. He’s still right. Well, now Boris Becker – a Hall of Famer who coached Djokovic for several years – is chiming in. Becker basically said that Nick shouldn’t speak against the tennis bros publicly, and Nick is like “wtf.”

Rats? For holding someone accountable? Strange way to think of it champion, I’m just looking out for people. WHEN my family and families all over the world have respectfully done the right thing. And you have …