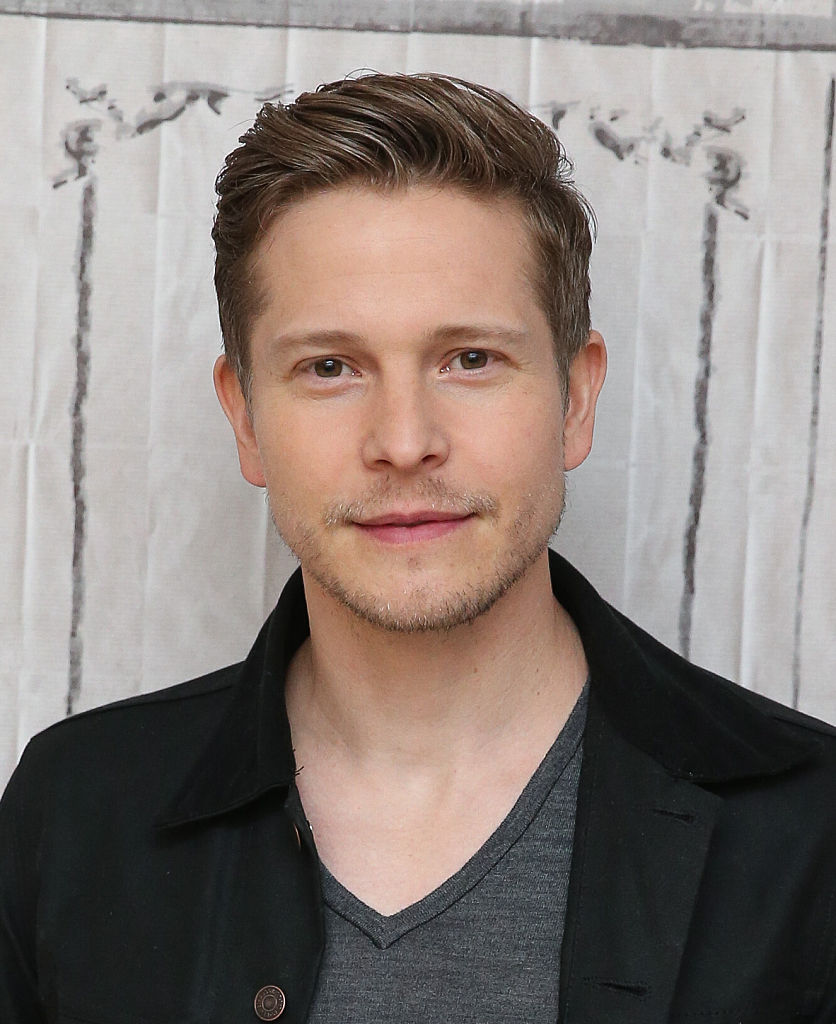 Gilmore
Girls was all about Lorelai and Rory Gilmore, but over the years, some
of the supporting characters charmed fans. Logan
Huntzberger and Paris Geller are two of the most discussed supporting stars.
While the duo were never actually friends, they both served essential roles in
Rory’s life, and believe it or not; they were more alike than you may have originally
thought.

Paris and Logan both challenged Rory

Paris challenged Rory early on when they ended up as rivals
at Chilton. Later, when they entered Yale together, their relationship became
far friendlier, but Paris was never afraid to challenge Rory. When she decided
to drop out of Yale, Paris had no qualms about telling her exactly what she
thought about the decision. When Rory announced her return to the
Ivy League, Paris, once again, had no issue giving Rory her opinion.

RELATED: ‘Gilmore Girls’: Rory Gilmore Floundered Because No One Ever Told Her She Was Wrong

Logan, much like Paris, had no issue going toe-to-toe with Rory.
He challenged her from the moment he met her, much like Paris did. As their relationship
progressed, he continued to question her belief system and often tried to make
her realize that her life was not much different than his, regardless of what
she thought. While there are Gilmore Girls fans who believe Rory
belonged with someone
like Jess Mariano, Logan was the only beau who tried to shake up Rory’s
life, and she kind of needed that to grow as a person.

Paris and Logan were both incredibly talented, but
inherently flawed

Paris and Logan were both incredibly talented and persuasive
people, but they were both flawed from strange upbringings. Logan, who felt
pressured into a life that he didn’t necessarily want, acted out by partying.
He pushed boundaries, and sometimes the results were less than ideal.

Paris was similar. Her upbringing, which appeared sterile
and more than a bit cold, seemed to have a significant effect on how she
treated those around her. Yes, Paris
could be difficult and abrasive, but one could argue that she was acting
out, just like Logan. They took two very different approaches, but both were incredibly
talented while still being inherently flawed.

Paris and Logan both unapologetically accepted their charmed
social status

Both Paris and Logan were from wealthy families. Paris, who
was …