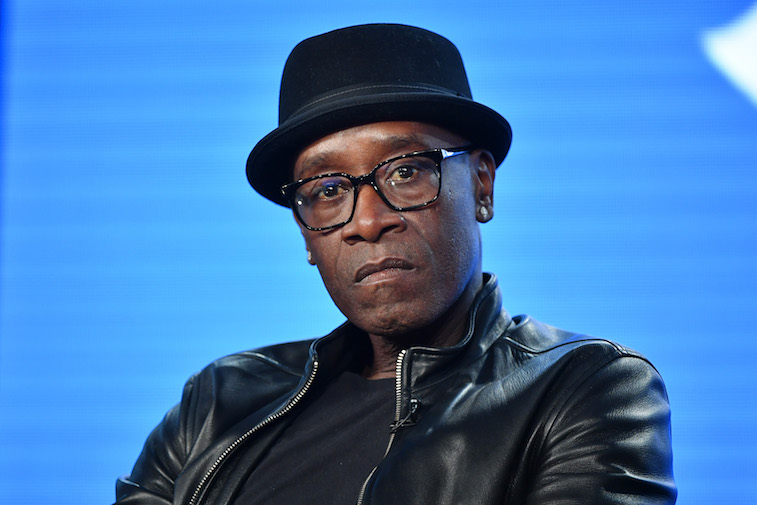 War Machine can never catch a break. First, the initial actor who was supposed to play him all throughout the Marvel Cinematic Universe, Terrence Howard, gets pushed out of the series. Then, when doing what he thought was right in the Team Cap/Team Iron Man fight, he is critically injured after getting caught in friendly fire. Is it any wonder he’s mad?

Actually, that doesn’t really explain why he was mad at Steve Rogers in Captain America: Civil War, but such an explanation is not hard to find. Marvel fans have been revisiting the movies, and they have thoughts about the fight that tore the Avengers asunder.

What happened in ‘Civil War?’

RELATED: War Machine Was More Than Just Iron Man’s Sidekick, and Fans Want Him Back

To understand why Rhodey was mad, it’s important to set the context. Captain America: Civil War is largely about the fallout from Avengers: Age of Ultron, when the heroes went to the fictional country of Sokovia to fight Ultron. They won the day, but caused a lot of collateral damage, and many innocent bystanders died.

Tony Stark was taking this especially hard, after a grieving mother whose son died in Sokovia blames Tony for her son’s death. Tony comes to believe the Avengers “need to be put in check” and promotes accords that would give government oversight to the team.

Steve, still smarting from the revelation that the trusted SHIELD was infested by Hydra, does not trust this move, saying “the safest hands are still our own.”

Complicating matters is the fact that Steve is still trying to protect Bucky, who is recovering from his brainwashing as the Winter Soldier, and who has been wrongly accused of killing Black Panther’s father.

What do fans say about War Machine and Captain America?

When Steve Rogers initially tries to take custody of Bucky, it’s War Machine who goes after him, and when he apprehends him, he tells Steve sternly, “Congratulations, Cap. You’re a criminal.” Harsh words from a supposed friend, so on Reddit, a topic-starter asks “Was Rhodey disappointed by Cap’s actions or simply doing what the Accords demanded?”