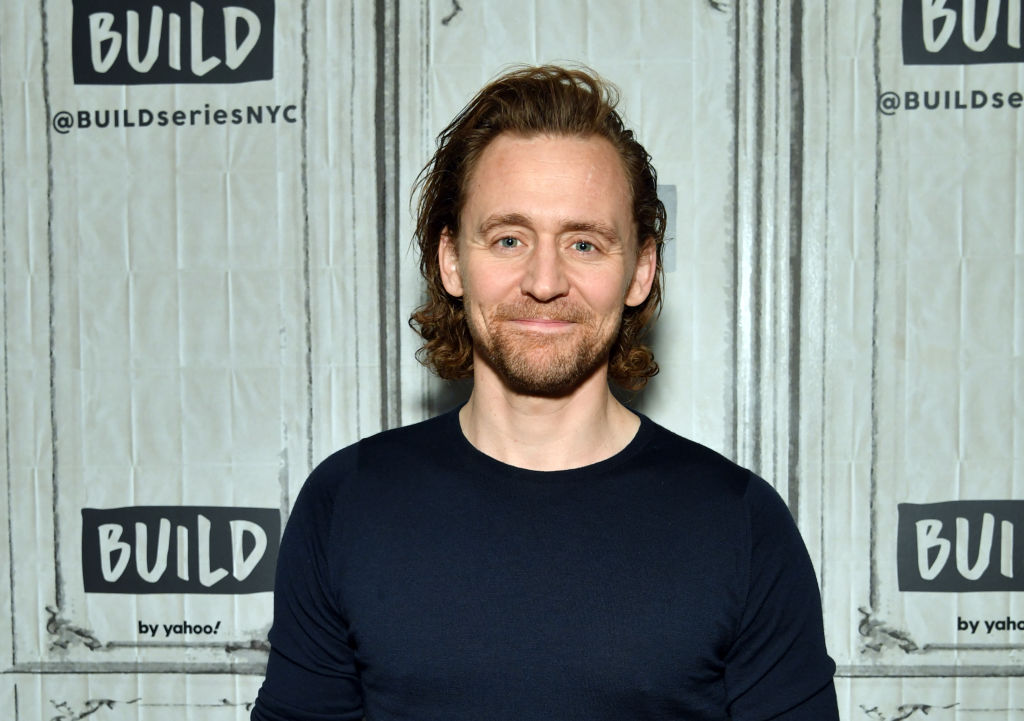 Tom Hiddleston doesn’t spend much time in cars when he’s playing characters like Loki, even though he once escaped from the Avengers in a Hummer H3T. When the camera stops rolling, however, Hiddleston needs something to drive home in. Unlike some of his celebrity friends, he doesn’t seem to care much about cars, but there was one car in particular that won his heart.

It wasn’t exactly love at first sight, however. Hiddleston had no appreciation for luxury cars until he was paid by a well-known automaker to advertise for them. Here’s what Hiddleston is driving these days, and how his career has taken off since playing Loki.

RELATED: Tom Hiddleston Net Worth and How He Makes His Money

I used to come to Leicester Square in London to watch films as a child. So exciting to bring Kong home. #kongskullisland pic.twitter.com/CqWSWf35ft

For Hiddleston, owning a car has more to do with being able to explore new places. According to Bustle, he likes being able to jump in his car and go places he’s never seen. That’s why he used his first big paycheck to buy a Peugeot 106.

Hiddleston’s first major job was for HBO, and most of the money went to the Peugeot. It wasn’t a very fancy car, but it did exactly what he needed it to, and Hiddleston loved it. In an interview with ShortList Hiddleston said, “It was just enough to afford a Peugeot 106 1.1. I had it for 10 years, and I drove it around France and Spain.”

A Peugeot is nothing special to look at. It’s a small hatchback that comes in dull colors. It’s certainly not a car that one would expect to see a legendary actor like Tom Hiddleston driving around in, but in spite of lackluster looks, Hiddleston adored it.

Sadly, his Peugeot was stolen while he was doing a press event for The Night Manager. The car was wrecked by joyriders and later impounded. Hiddleston never said if there was anything that could be salvaged, but either way, he was without a car to drive.

How Hiddleston got into Jaguars