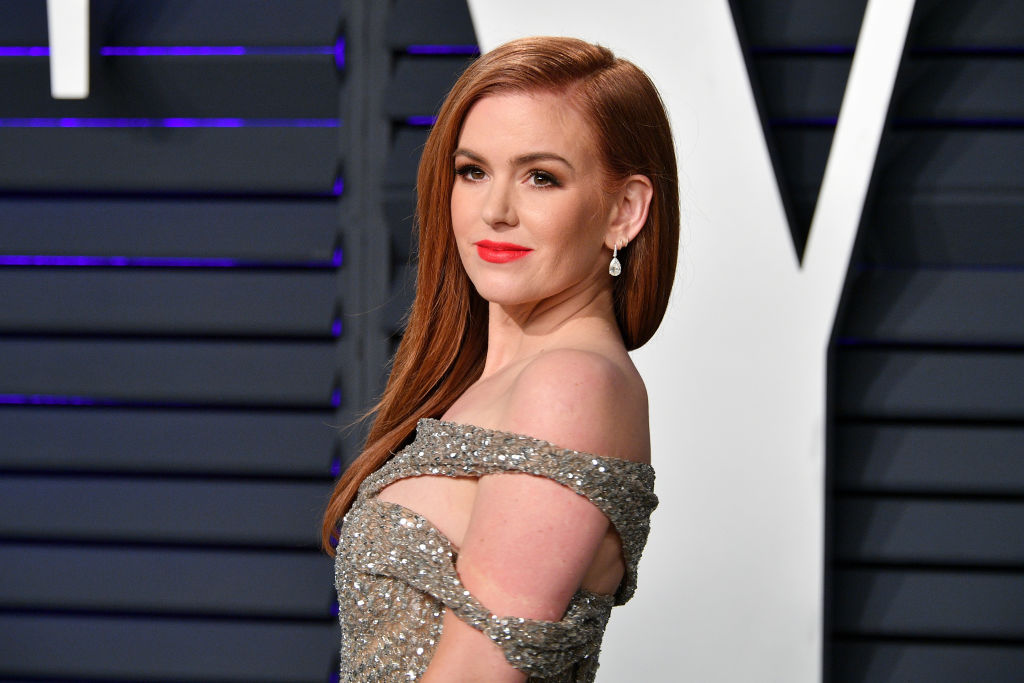 What happened during the filming of Now You See Me?

Actors who fear water have a few legendary stories to tell, with one iconic actress eerily losing her life that way. Everyone knows about Natalie Wood dying by drowning in 1981 after a lifelong fear of water.

Near drownings on movie sets have happened more than a few times, and Isla Fisher is one story seldom talked about. You may know Aussie-born Fisher from movies like The Great Gatsby, plus being the wife of Sacha Baron Cohen. However, when acting in Now You See Me in 2013, she had a near-drowning experience that was a major close call.

What makes her unusual is she takes this in stride and still does her own stunts. She has her own particular philosophy on why she does this.

Isla Fisher | Dia Dipasupil/Getty ImagesWhat happened during the filming of Now You See Me?

In the first film of this popular franchise about stage illusionists, Fisher played Henley Reeves, otherwise known as The High Priestess. As an escape artist and magician, she could escape from various apparatuses using many of the same principles used by icons like Harry Houdini.

All the actors in this film had to study with real illusionists to make sure the magic looked believable. Fisher’s Henley character had to do one risky illusion Harry Houdini was known for: The water torture cell trick.

This involved being tied with chains in a large tank of water, according to Public Domain Review. Like all magicians who successfully did this stunt, Henley Reeves is supposed to free herself from the chains and escape on her own. During filming, Fisher did the trick in real-time, yet with some supposed safety measures in place. None worked as planned.

According to Fisher in an interview with The Daily Mail back in 2013, the chains locked around her became entangled. A panic button was set up at the top of the tank for Fisher to press if something would go wrong. Also, there was a safety diver with oxygen available standing by if worse came to worst. Because the chains were tangled, Fisher was unable to reach the panic button. Plus, she was unable to signal the safety diver about having issues. …