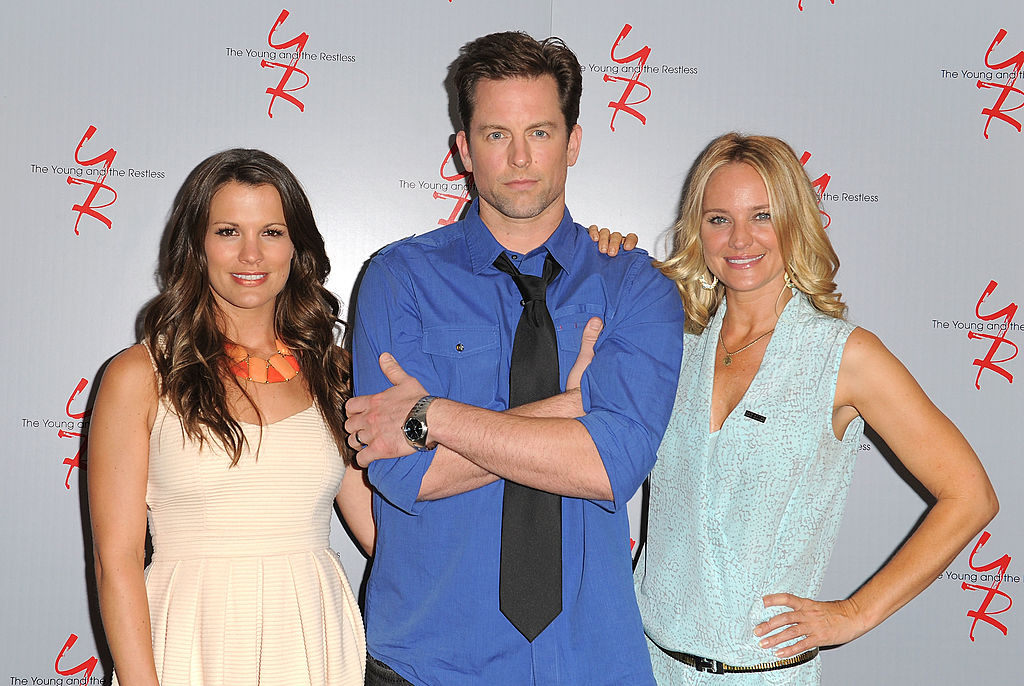 RELATED: How Far in Advance Is Young and the Restless Taped?

In 2014, Michael Muhney was let go from his role as Adam Newman on

Michael Muhney played Adam Newman on The Young and the Restless for five years. The actor’s time on the set was controversial, but fans deemed Muhney as the star they wish would return most. Muhney’s sudden departure from the hit CBS daytime drama came after sexual harassment rumors and on-set feuds surfaced. Here’s why the former Y&R actor wants to return to the show.

RELATED: How Far in Advance Is Young and the Restless Taped?

In 2014, Michael Muhney was let go from his role as Adam Newman on The Young and the Restless just after he renewed his contract through 2015.

“I was told ‘We’re going to be letting you go’. Everyone knows I always have something to say. I’m a chatterbox, laugh all you want, but I was rendered speechless for about five minutes. I didn’t utter a word,” Muhney previously told Huffington Post.

Rumors had circulated about whether Muhney sexually harassed Y&R co-star, Hunter, King, alleging that was a reason behind his firing. However, those rumors have yet to be substantiated.

In an interview on The Peloton Brief Podcast: Real Talent with Phil Gaimon, Muhney opened up about the validity of those rumors, stating the gossip site, TMZ is connected to a blogger who made up the rumor.

Muhney said the rumor is not true nor the reason he was fired. Instead, he admits to giving the network an ultimatum.

“I am gonna leave or you have to push me out the door or something has to change,” Muhney said. ”After six months they finally said fine, you are leaving.”

Following the incident, Muhney struggled with coming to terms with it all. He took to Twitter to remember his mother-in-law who died by suicide, claiming he’d had intrusive thoughts post-Y&R.

“Over the past five years, during several of my many bike rides around Los Angeles, with inescapable pain and frustration and tears in my eyes, my mind would wander,” he wrote.

“I’d think about my life insurance policy for my wife & kids. I’d imagine drifting across that double-yellow line into oncoming traffic and ending it all. All over a grotesque internet rumor and a lie.”

Some fans thanked Muhney for his honesty, while others criticized …