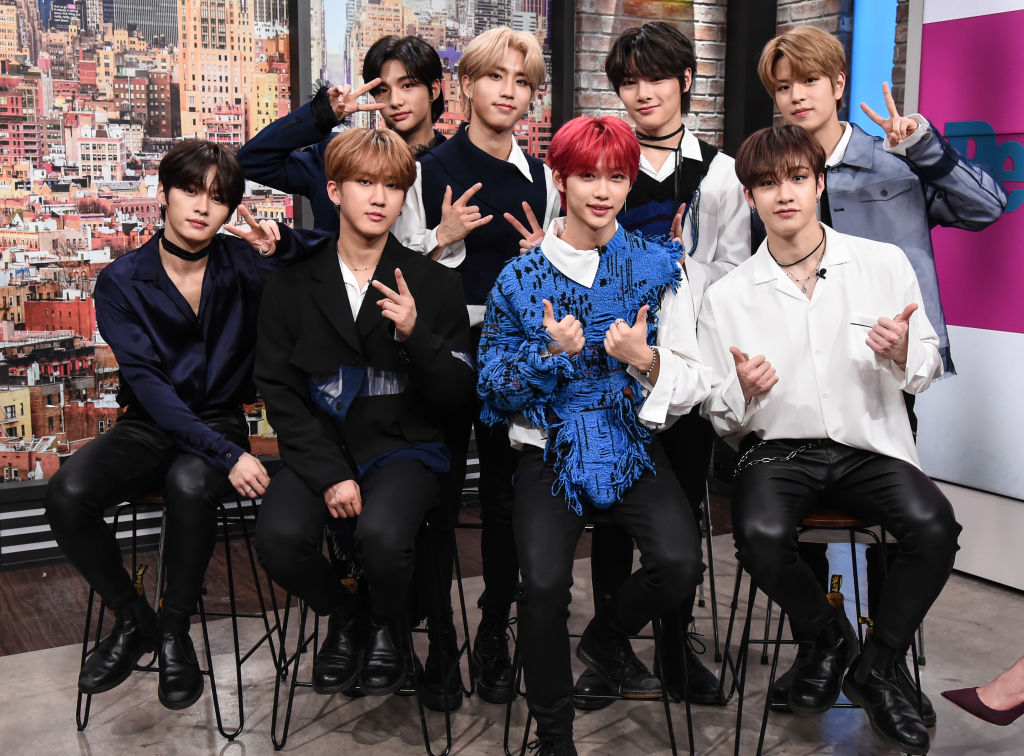 K-pop has been blowing up all over the world. Bands like Stray Kids and BTS have ridden a cultural moment called the Korean wave into international prominence. Fans across the globe enjoy the genre’s slick beats and the personalities of its stars.

Interestingly, many fans of K-pop do not actually speak Korean. Two members of Stray Kids — Bang Chan and Han — have discussed how they feel about this. They both had some insight into K-pop and other music.

Tamar Herman of Billboard asked Bang Chan what he thought about his fans who do not speak Korean. Chan found it funny how K-pop fans could enjoy his band’s music without understanding its lyrics. At the same time, he could relate. Chan said he listens to Indian and Spanish music without understanding the lyrics. He said he enjoys Indian and Spanish music because of its sound and the vocal performances.

He elaborated “That kind of makes me want to find out what the lyrics actually mean, and what the singer really wants to say through the song. I do understand that there may be [fans] that may just listen to our songs but not understand the lyrics, and I completely understand how that feels as well. So just want to put that out there. [Laughs]”

The English version of “Levanter” by Stray Kids

RELATED: This BTS Member is the Most Preferred Korean Idol in 2019

Han made some comments on the matter which echoed Chan’s. ”People may not understand the message completely but, while there’s strength obviously in lyrics there is also strength in the melody and just the song in general as well. We do think about that as we perform and sing these songs because there are different ways you can gain strength through music, the lyrics are just one element.”

Billboard reports the band has released some music in English. It only makes sense that they would dos so, as they have a significant English-speaking audience. Earlier this year, the band released English versions of their songs “Double Knot” and “Levanter” from their album Clé : LEVANTER. Some English-speaking fans of Stray Kids appreciated the gesture while others prefer to listen to the original versions of the songs.

The English version of …