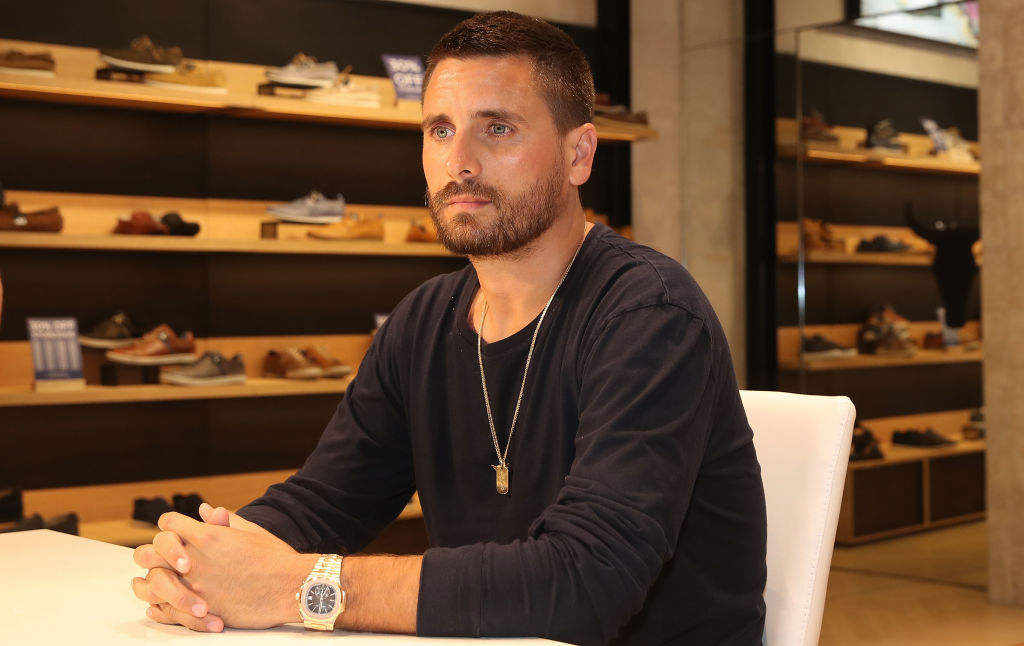 Fans of the hit reality show, Keeping Up with the Kardashians, are probably well aware of the tumultuous romantic relationship that Kourtney Kardashian had with the father of her three children, Scott Disick. Shortly after their oldest son was born, the two started having a lot of trouble within their relationship, and one of the main reasons was because of Disick’s wild behavior and excessive drinking.

Disick has since gotten help for his drinking problem and has seemed to turn over a new leaf while living the clean and sober life with his girlfriend, Sofia Richie.

Because Disick seemed to be doing so well with his sobriety, many fans were shocked to hear that he had recently checked himself into rehab. However, it turns out that Disick was not in rehab for substance abuse. Instead, he went to treat a problem that is very common among celebrities.

Scott Disick entered rehab because his family was worried about him

Happy new year from me and my best friend

Back in 2013, Disick’s mother passed away due to an illness that she had been battling with prior to her death. Only three months after his mother’s funeral, Disick lost his father due to cancer. Because Disick is an only child, he did not have any siblings or many other family members that he could turn to for comfort when he lost his parents.

Michael Fassbender May Never Make the Jump to the MCU, But No One Would Mind If He Did

The loss of his parents has always been a sensitive subject for him to talk about with others, so instead, he bottled up his sadness and tried his best to act like it didn’t bother him. But eventually, he couldn’t hold his emotions in any longer, and he couldn’t hide his sadness and depression anymore. So, with the help of his ex-girlfriend, he decided to check himself into rehab last month.

“It’s true. Scott checked in [to rehab] last week,” a source told E! “He had a lot of guidance from Kourtney and she demanded that he get help. Things have been bad the last …