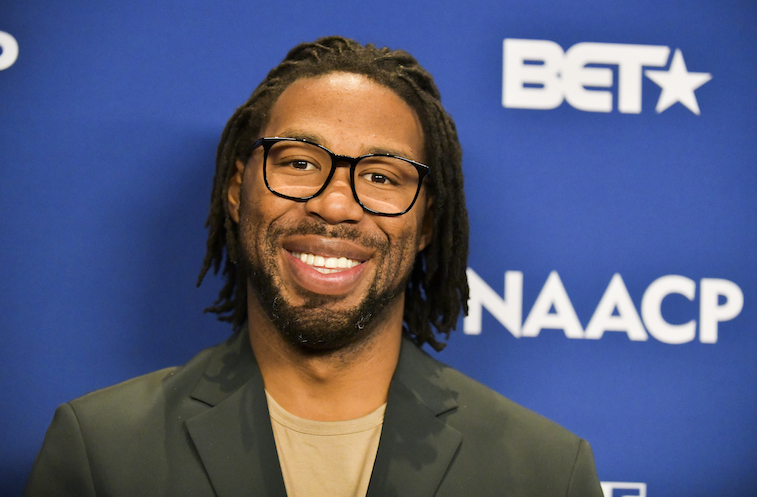 Matthew Cherry might be an unknown name to the vast majority of NFL fans on the planet. He never made it into a game, yet what he did after his career was over has made him a rising celebrity.

Realizing early on that football wasn’t for him, Cherry parlayed his NFL career into that of a filmmaker. Now the winner of an Oscar with several notable production and direction credits, Cherry is becoming a power player in the entertainment industry.

Out of high school, Cherry played at Akron for four years. After spending the entire freshman season on the sidelines, Cherry came in as a wide receiver during his sophomore year at the school. There, he recorded 48 receptions for three touchdowns and 630 yards.

After some regression during his junior year. His senior year put him on the map for NFL scouts. In 12 ages, Cherry received the ball 66 times for 904 yards and four touchdowns.

Cherry declared his eligibility for the 2004 NFL Draft, but ultimately went undrafted. After signing with the Jacksonville Jaguars as an undrafted free agent, he was cut during the final stages of the preseason.

He later resigned with the practice squad. He was signed late in the season by the Cincinnati Bengals but never saw the field.

After being waived by Cincinnati, Cherry had a brief stint in the CFL with the Ottawa Renegades. After learning that the team ran a disorganized operation, Cherry left.

The team folded shortly afterward. In 2006, he signed with the Carolina Panthers and was allocated to their NFL Europe club, the Hamburg Sea Devils. He went back to the Panthers before yet another waiving. Then, after signing with the Baltimore Ravens, an injury put him out for the year.

His football career was over.

Failing to make it onto an official NFL roster after three years of trying, Cherry retired and decided to pursue his true passion — film. He started his career as a production assistant.

Before long, however, he was directing music videos for major artists such as Michelle Williams, Kelly Rowland, Snoop Dogg, Common, and Beyoncé.