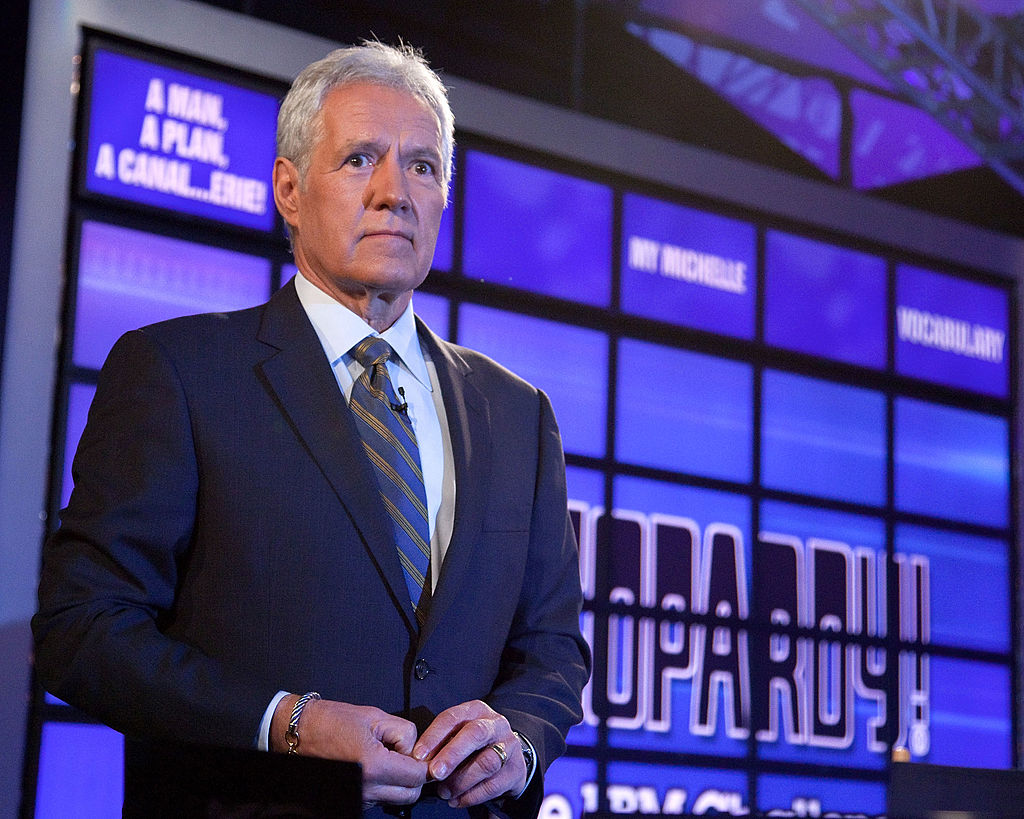 After hosting Jeopardy! for more than
36 years and 8,000 episodes, it would be tragic if the game show legend doesn’t
get that much at least. An interview from 2018 took on new significance in the
face of Trebek’s more recent cancer diagnosis, but even with that, the 7-time
Emmy winner is determined to keep hosting Jeopardy! until he no
longer can.

And when the time comes to exit the show, he’s going to address
the audience one last time just like another famous host did long ago.

Alex Trebek was diagnosed with cancer in 2019

Trebek began his career at the Canadian Broadcasting
Corporation (CBC) but has been the sole host of the trivia game show Jeopardy!
since 1984. After telling shocked fans that he’d been diagnosed with stage 4 pancreatic
cancer in March 2019, the 79-year-old host began chemotherapy treatment and kept
working the entire time. He’s still fighting the cancer today.

“The one-year survival rate for stage 4 pancreatic cancer
patients is 18%,” he shared on social media in March 2020. “I’m very
happy to report I have just reached that marker.”

A one-year update from Alex.

As it stands, Trebek’s contract is extended until 2022, and he’s promised
audiences he will continue showing up to host the show if he’s physically and
mentally able to.

“Some weeks are good, some weeks are bad, but it comes with the
territory,” he told CNBC.
“When you’ve been in the same job for that long period of time, it moves you to
think at some point about retiring. Thinking about retiring and retiring are
two different things.”

More #JeopardyGOAT is on the way! Are you ready for Match 2?

Trebek didn’t have plans to retire in 2018, either. But he did
reveal during an interview with