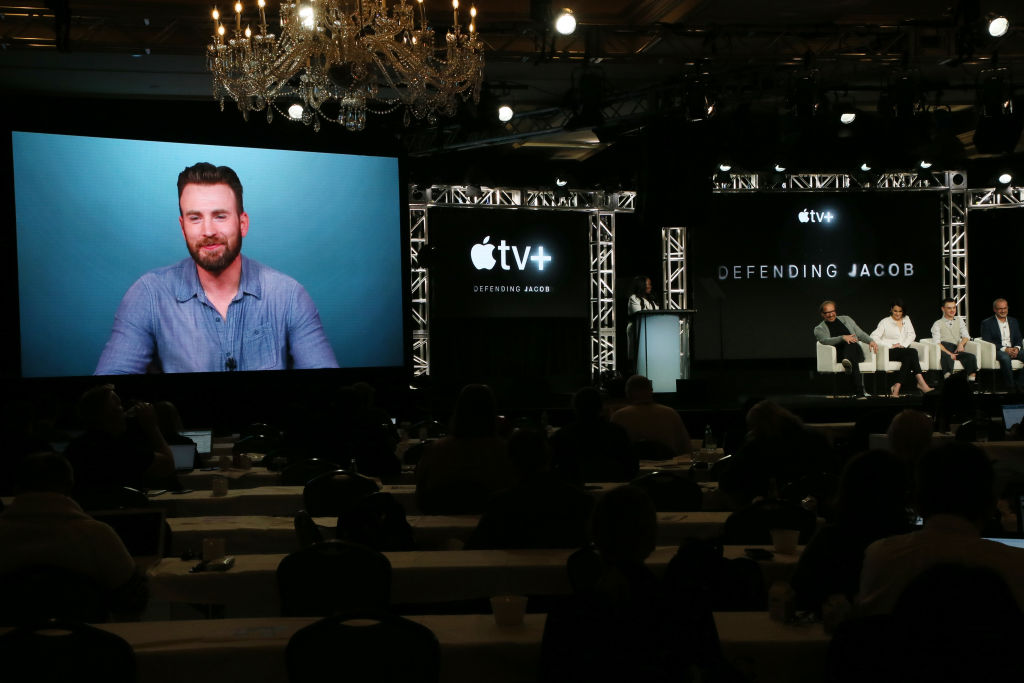 Did Jacob do it? Did he not? As multiple factors suggest guilt while others suggest innocence, the story takes fans, and the family involved on a rollercoaster of mystery, suspense, and emotion.

Apple TV+’s Defending Jacob — starring Chris Evans, Michelle Dockery, and Jaeden Martell — is based on the novel of the same name by William Landay. The show focuses on District Attorney Andy Barber and his wife Laurie Barber, as they come to terms with the accusation that their 14-year-old son, Jacob, is a murderer?

Did Jacob do it? Did he not? As multiple factors suggest guilt while others suggest innocence, the story takes fans, and the family involved on a rollercoaster of mystery, suspense, and emotion. With seven episodes down, and only one remaining, can the book ending help deduce what may happen at the end of the show? Let’s dive into what happens in Landay’s Defending Jacob, and what the show director has said about the show’s similarities and differences with the book.

What happens at the end of the novel, ‘Defending Jacob?’

At the end of the seventh episode of Defending Jacob, Andy Barber’s initial prime suspect, Leonard Patz, is shown writing a suicide note. In the note, he confesses to murdering Ben Rifkin. Patz is a known child molester whose history of involvement with young boys, as well as his proximity to Ben’s murder scene fit the bill.

While this remains similar to the book, the last episode may have a few shocks in store that differ from the original plot. In the novel, Andy and Laurie assume that Patz confesses to prevent Jacob from going to prison — in an act of self-punishment, or an attempt to clear his conscience for acts he should have been sent to prison for a long time ago. However, they do not believe Patz is guilty. In the show, Andy seems convinced that his son is innocent; he refuses to accept otherwise, so a change of heart this late in the game seems unlikely for Andy.

The book ends with the family going on a vacation to put the murder trial behind them. They head to the Caribbean, and Jacob befriends a girl named Hope while vacationing. Hope goes …