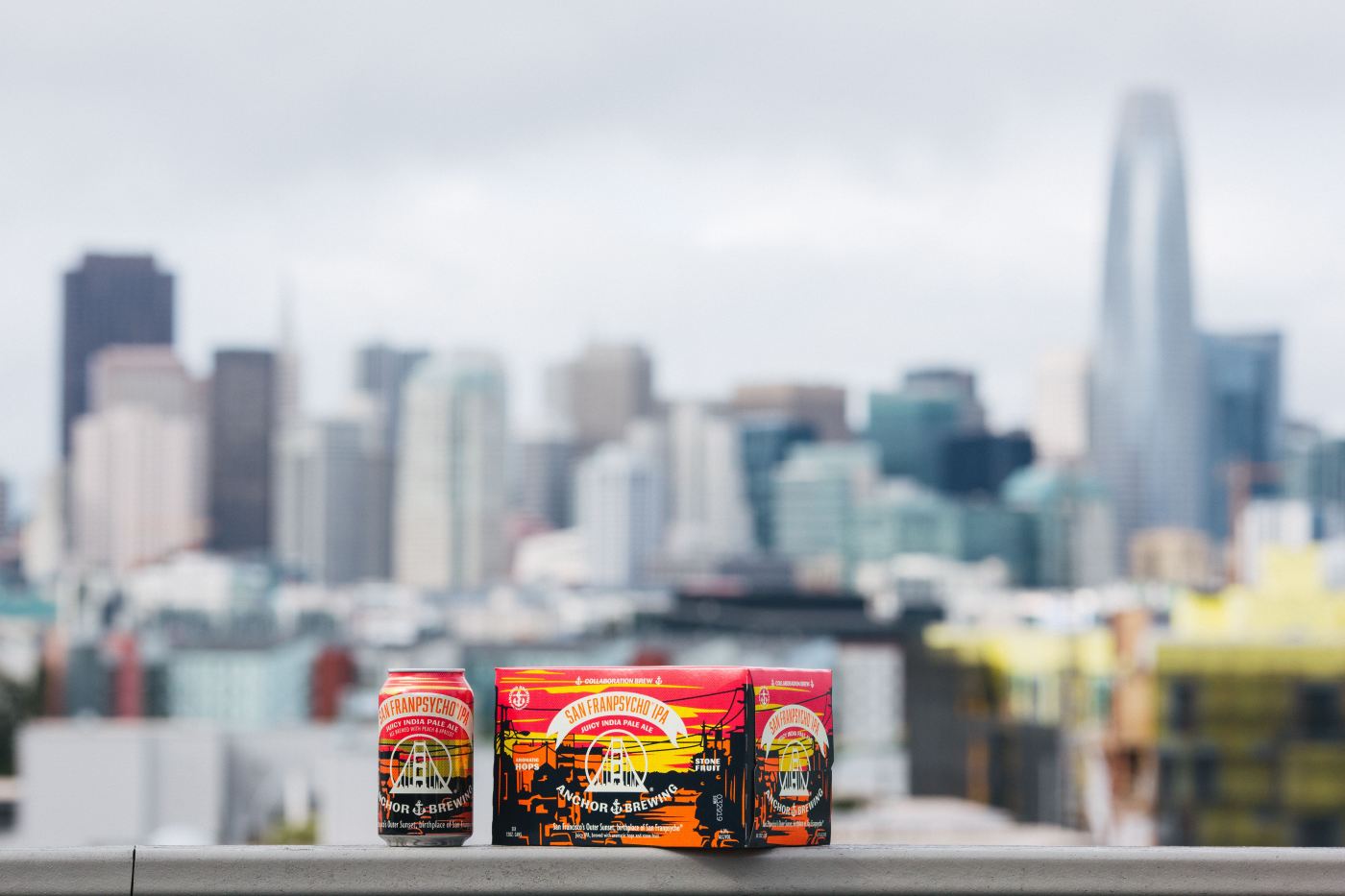 During the statewide shutdown, many California breweries and some brewpubs have done their best to continue brewing, selling what they can directly to customers via curbside service or through grocery and liquor stores, as they await their reopening.

Early indications from data analyzed by Brewers Association chief economist Bart Watson suggest that it will take at least four months for the brewing industry to fully recover once it reopens. That’s a long time. A recent Brewers Association survey found that more than 80 percent of the people polled would be reluctant to return as soon as taprooms and breweries reopen, and some 55 percent said they would wait until the end of June or later.

According to a report by Nielsen, which tracks alcohol sales, some 40 percent of Americans are ordering beer with food from local restaurants, as opposed to 51 percent for wine, 47 percent for sparkling wine, and 47 percent for spirits. And 69 percent of consumers say they’re sticking with tried and true brands they already know — and experimenting a lot less.

As a result, smaller breweries with less established brands are suffering the most right now. And because of distribution challenges, most stores are stocking fewer different beers, which also hurts smaller breweries.

Unfortunately, not all of our local breweries will survive the year. We’re already seeing how hard it is to stay in business during a pandemic. In early April, the Brewers Association asked its members how long they thought they could be closed and still survive. Some 2.3 percent of the more than 8,000 U.S. craft breweries had already decided to close permanently. Nearly 12 percent believed they couldn’t last a month, and almost half thought that a shutdown any longer than three months would destroy them.

In the Bay Area, San Leandro’s Cleophus Quealy Beer Co. has already announced it will not reopen after this is all over. San Francisco’s Social Kitchen & Brewery, whose brewmaster pioneered the emerging brut IPA substyle has also shuttered. And while it’s not a brewery, San Francisco’s beer-focused Mikkeller Bar is closing for good and seeking a buyer.

Sadly, there will probably be many more. All we can do right now is wait — and support our local breweries by ordering beer from them directly whenever you can.

There is some good news on the horizon, though. Here are a few new sips worth looking for.

For the third year in …