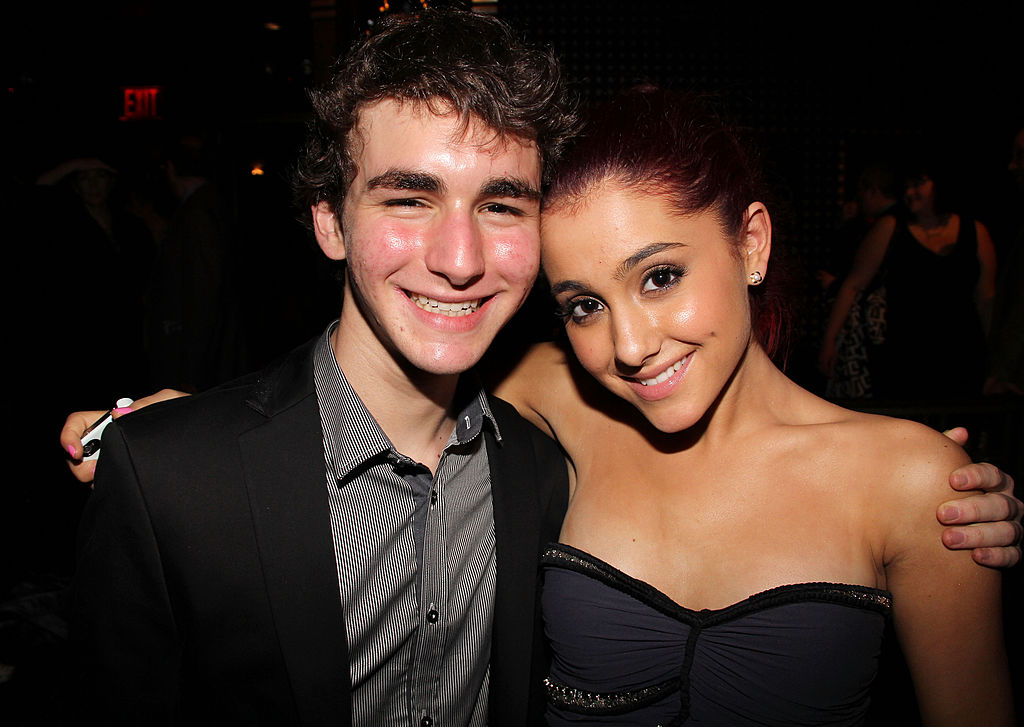 Singer Ariana Grande frequently makes headlines for who she’s seeing. Following her high-profile relationships with men like comedian Pete Davidson and rappers Big Sean and Mac Miller, she took some time off from dating. All of 2019 was spent focused on her career. Then came 2020.

After attending the Grammy Awards with her friends and family, rumors began to spread that she was seeing someone new: Real estate agent Dalton Gomez. Now that their relationship is public, the paparazzi are eager to snap of photo of them together. And a misidentified shot brought Grande some entertainment. Read on to learn more.

RELATED: Ariana Grande’s Fans Respond After She Was Seen Kissing Someone New

Grande and Gomez kept their relationship secret. They were allegedly spotted together in February 2020 at a bar, but at that time, he was difficult to identify. As the media tried to narrow in on who she was seeing, the coronavirus (COVID-19) pandemic hit — and everyone was forced inside.

Eagle-eyed fans were able to spot Gomez in Grande’s Instagram Stories, and many sought to learn more about him. But Grande kept quiet — that is, until the release of her song “Stuck with U” in May 2020. At the end of its accompanying music video, she and Gomez dance, embrace, and kiss.

The Daily Mail reported she stepped out with Gomez

‘America’s Got Talent’: The Inspirational Story Behind Voices of Our City Choir

@DailyMail if ya’ll going to make her going out in her car a news story at least get the right person. this is aaron. not dalton https://t.co/Pb3SZUiFej

RELATED: Ariana Grande’s Fans Have Been Obsessing Over Her Boyfriend, Dalton Gomez — and Now She’s Concerned

Not long after, stay-at-home orders in Los Angeles began to loosen up just a tad. And so Grande, who had been following the rules dutifully, made a trip outside on May 15, 2015. Of course, she still took precautions, wearing a mask. The man she was with did so as well.

Possibly due to his face being obstructed, The Daily Mail misidentified the man in question, deeming him Grande’s “new beau Dalton Gomez” in the article’s original headline (above). However, Arianators were quick to point out that this was actually Grande’s close friend, Aaron Simon Gross. (The publication later edited the article.)

Grande poked fun at this …