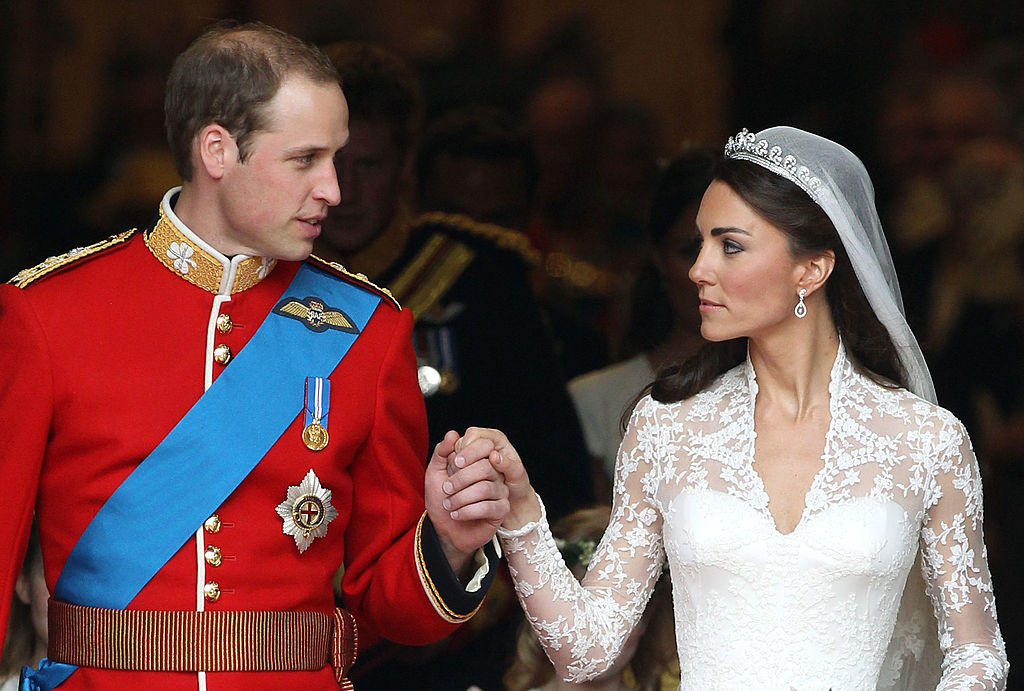 Times have changed even though plenty of British royal family traditions remain. In 1936, King Edward VIII was forced to abdicate the throne to marry an American divorcée, Wallis Simpson. At the time, no one would have accepted their king being married to her, so he had to choose between love and the throne.

Many comparisons have been made between Edward and Wallis
plus Prince Harry and Meghan, Duchess of Sussex since she too is an American divorcée.
Why was Harry allowed
to marry someone who was divorced? And more importantly, would the future
king Prince William have been granted the same privilege?

One of the queen’s many important duties includes approving royal marriages for certain family members. Prior to the Succession to the Crown Act of 2013, Her Majesty had to bestow her blessing upon every single royal marriage or else it couldn’t happen. But now those rules have relaxed and she only needs to approve engagements for the first six royals in the line of succession.

Either way, that means she had to approve both Prince William’s and Prince Harry’s choices for wives. The question of whether these two men could marry divorced women whose husbands were still living all came down to Queen Elizabeth’s thoughts on the matter.

There’s little question that the queen still despises divorce
and scandals in general. But when it comes to approving marriages for her family
members, the queen has loosened up on the rules significantly thanks in part to
Prince
Charles and Princess Diana’s disastrous union.

In short, the Prince of Wales was in love with a woman who
wasn’t considered “suitable” for him to marry. Camilla Shand wasn’t a virgin and
didn’t have the proper lineage for the future king, therefore the royal family
convinced Charles to marry a woman he barely knew. We all know how that turned
out.

Now Charles, with the queen’s blessing, is married to Camilla even though he’s destined for the throne. It’s all proof that she’s changed her standards considerably. These days, there’s much less stigma around being divorced, which helped inform the queen’s ultimate decision to support Charles and Camilla’s relationship.