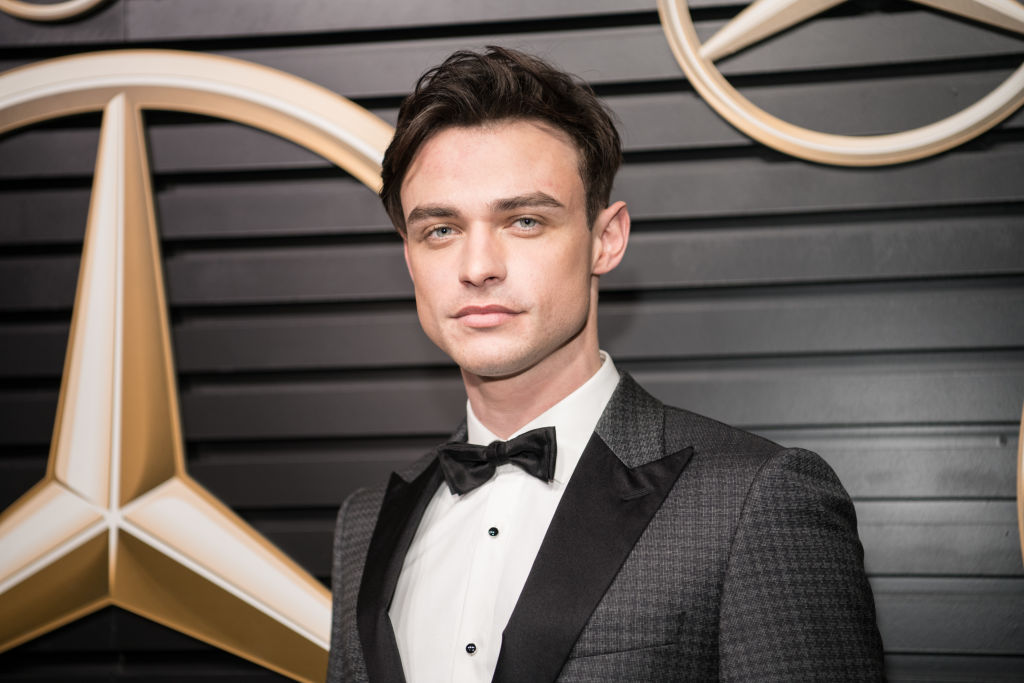 Everything old is new again, and that goes as much for Friends as it does for Gossip Girl. HBO Max will be home to both of these shows, with the new cast ready to go.

What sets Friends and Gossip Girl apart is that the Friends reunion that will eventually air is a retrospective. The new Gossip Girl is actually an honest to goodness reboot of the CW’s Gossip Girl that made the likes of Blake Lively and Leighton Meester famous. Now, an almost entirely new cast aims to make its mark.

What happened to the old Gossip Girl?

The original Gossip Girl ran on the CW for six seasons from 2007 to 2012. The show helped cement the CW as the network geared toward the youth audience, an image that remains today with everything from the Arrowverse superhero shows to saucy shows like Riverdale.

The show centered around glitzy teens and 20-somethings living on Manhattan’s ritzy Upper East Side. Lively led the cast as Serena van der Woodsen, who was returning to the Big Apple after a mysterious absence. She hooks up with former friend Blair Waldorf (Meester), her mother Lily (Kelly Rutherford) and Dan Humphrey (Penn Badgely).

While Gossip Girl’s ratings were never top-tier, the show still managed to hit the zeitgeist, with the New York Times calling it “the first [show] to have been conceived, in part, as a fashion marketing vehicle” and was particularly big with the Teen Choice Awards crowd, winning more than a dozen of those trophies.

What’s the new Gossip Girl about?

The HBO Max sequel show takes place in the same setting but follows different characters. According to Deadline, the cast includes Whitney Peak (The Chilling Adventures of Sabrina), Eli Brown (Pretty Little Liars: The Perfectionists), Johnathan Fernandez (Lethal Weapon), Thomas Doherty (Legacies) and Broadway actor Jason Gotay. One of the leads who is the only member of the cast with a character description is Emily Alyn Lind.

The trade outlet reports that “the prestige series will address just how much social media — and the landscape of New York itself — has changed in the intervening years.” The original Gossip Girl ended shortly after the first wave of social media – Facebook, Instagram, et al – had a major impact on society.

Screen Rant asks who the new …