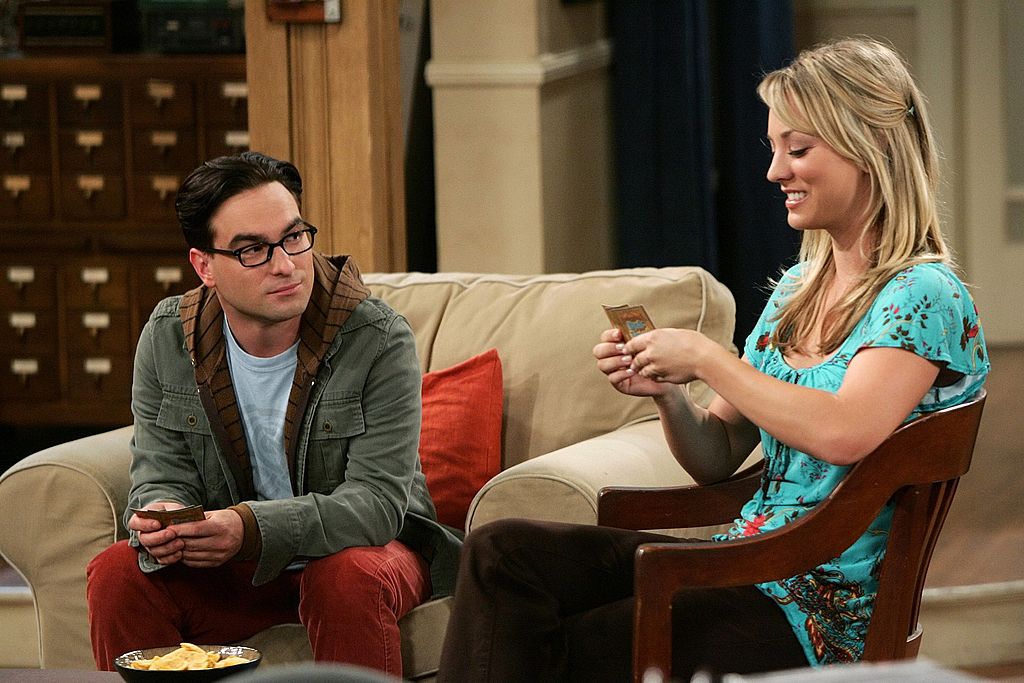 For 12 seasons, The
Big Bang Theory was one of the most heavily watched TV shows each year.
The series, which collected awards and accolades along the way, found a ton of fans during its original run,
and still maintains a strong fan base, even now that it’s
gone off the air. That doesn’t mean everyone loved the show. Opponents of
the series often argue that the series was far too stereotypical to be
enjoyable. Was it, though?

Penny, who was never
given a last name during the show’s 12-season run, was the bubbly blond who
lived next door to Leonard
Hofstadter and Sheldon Cooper when the series began. She later befriended
the group and eventually married Leonard. Through it all, though, her character
was pretty stereotypical.

Penny was portrayed as bubbly, beautiful, but a bit dim. That,
in and of itself, was stereotypical. It suggested that a woman couldn’t be both
beautiful and intelligent. Penny was also portrayed as a struggling actress who
used her good looks to curry favor from her smart, but socially inept next-door
neighbors. Critics argue that Penny’s entire early relationship with the guys
was, in and of itself, a stereotype.

The writers of The Big Bang Theory have taken criticism,
over the years, for their portrayal of both Jewish and Indian culture. Raj
Koothrappali has been deemed offensive by several members of the Indian
community. Several activists have noted that the writers relied on mostly
negative stereotypes to portray Raj, and used his Indian background for easy and
often offensive jokes.

The same was done with Howard Wolowitz’s character. The portrayal
of Howard
as a man-child who was still being nagged by his overbearing Jewish mother well
into adulthood was another overused stereotype, argue critics of the series.

The
Verge argues that The Big Bang Theory normalized geek culture, but
opponents of the show claim the series relied on outdated stereotypes about the
people who identify with geek culture. One main point that critics rest on is
the fact …